In his talk with the Belarus 1 TV channel, the Director of Roundtable of Democratic Forces Information and Analysis Institution, Yuri Voskresensky, shared his view saying that only some kind of force majeure can prevent a nationwide referendum in Belarus but – in conditions of our modern unpredictable world – this cannot be completely excluded, BelTA reports 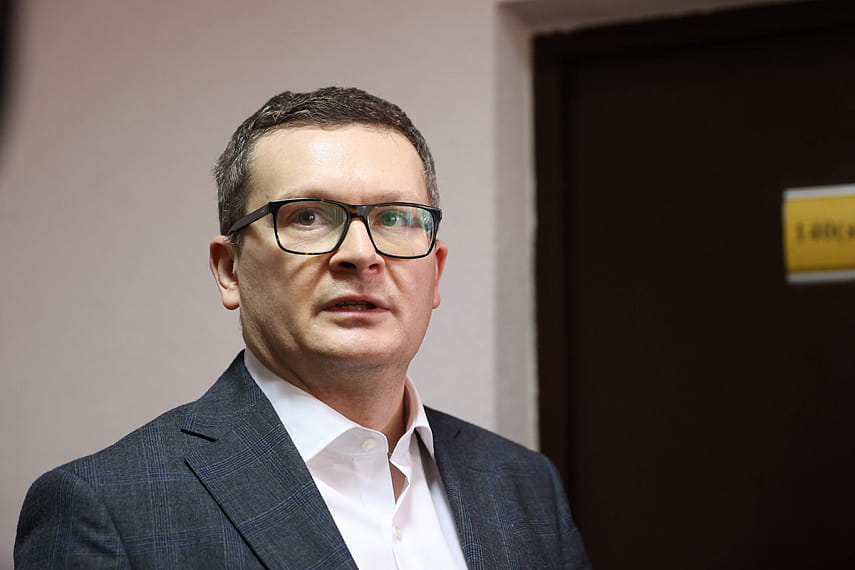 Draft amendments to the Basic Law have been widely discussed countrywide, and the referendum date was scheduled: February 27th. "Over the past three weeks, I have visited more than 35 dialogue platforms. I heard the major questions that Belarusians are concerned about. These primarily refer to stability of the government, the social and economic guarantees. The issues related to politicisation or humanisation are of the secondary significance for them.” Mr. Voskresensky said. “These are, accordingly, the social aspects of changes to the Constitution and the balance of power. In connection with the events in Kazakhstan, people ask whether a situation is possible when various authorities will begin to pull the blanket over themselves in the event of the launch of the political system modernisation."

The politician also believes there are no ways how the events in Kazakhstan could affect the holding of a referendum in Belarus. "The only case in which the referendum may not take place is a force majeure event – a global natural disaster or maybe even a war. It is especially alarming that American and Israeli diplomats are beginning to leave the capital of Ukraine. We do not know whether Belarus will be involved in this but – given that the world is unpredictable today – a force majeure cannot be ruled out,” he added.

Mr. Voskresensky does not agree that amendments to the Constitution create the basis for the power transit. “All issues related to the transit will be resolved during elections – as before. Another thing is that we are talking about modernisation of the political system and actualisation of some norms – i.e. the right for peaceful nuclear development or the right to participate in the collective security forces," the member of the Constitutional Commission explained, adding that the role of the Belarusian People’s Congress will significantly depend on its members.

Mr. Voskresensky also shared his view on people’s obligation to take measures to preserve their health. This amendment is supplemented by a thesis that the state guarantees treatment at the expense of public funds. Accordingly, no introduction of paid medical care is envisaged. "In my opinion, it is a Constitutional duty of everyone to take care of their health since all people are waiting to be treated for free later, but they do nothing to keep themselves in good or at least normal physical shape," the politician noted.