The Baltic States are on the verge of a trade deficit, with every fifth resident of Lithuania living below the poverty line. People can’t even eat normally. About 20 percent of citizens are unable to buy meat or fish: one of the worst figures in Europe. In his talk with Belarus 1 TV channel, political expert Andrei Starikov, who heads the Baltnews news agency, said that the last food stocks are being now used up in Lithuania. 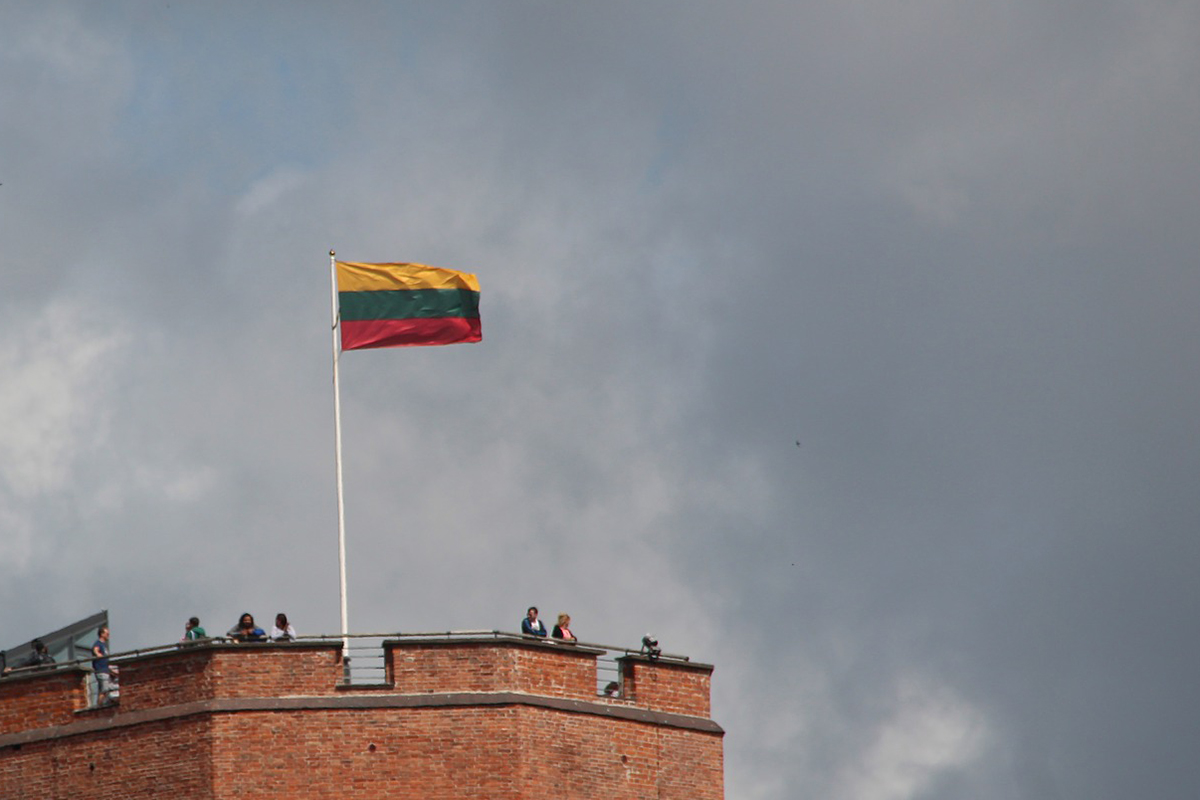 “In Lithuania, one fifth of the population is below the poverty line, another part of the population is at risk of poverty. These are pensioners, single people and Lithuanians who are out of work. Lithuania was not an oasis of prosperity even before the current economic situation of the EU states. But the current events have only worsened this situation. Old stocks are being sold,” Mr. Starikov drew attention.

According to the political analyst, the shortage of certain foodstuffs – including wheat and sunflower oil – is one of the reasons for record inflation in the EU over the past 25 years.

“Now the inflation stands at about 7 percent on an annualised basis but could reach 12 percent by the end of the year. This is catastrophic for the Eurozone; the Europeans are not used to this,” he said.