How and with whom is Belarus going to increase trade in the next five years?

Under the conditions of unprecedented external challenges, Belarus managed not only to maintain its position, but also to build up its foreign economic potential. Unfortunately for Europeans, the world market is not limited to the borders of their countries, and we have redistributed export flows to other states that are happy to buy our products. At last year’s end, Belarus traded with 176 countries. Already in 2025, we plan to reach the figure of more than $50bn. 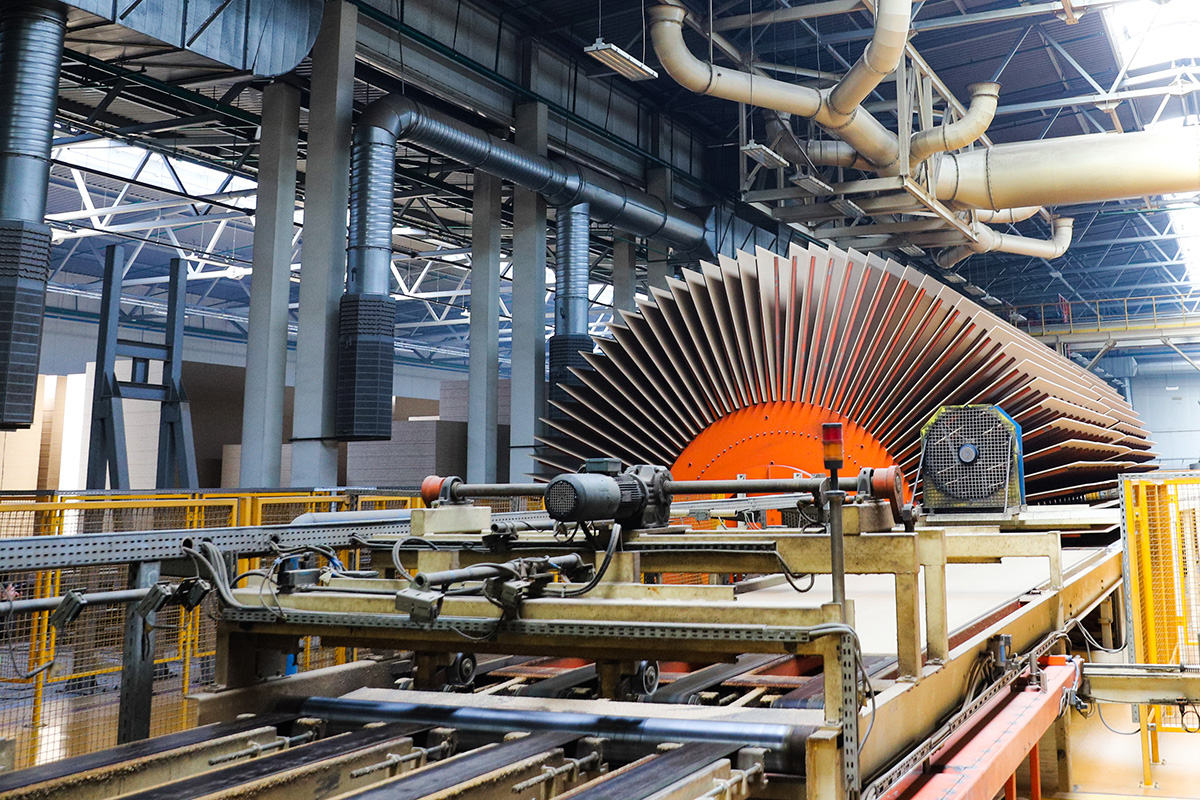 Back during the 6th Belarusian People’s Congress, the main vector — by which our foreign economic activity will be built over the next five years — was determined: this is a qualitative growth in export and its geographical diversification, an increase in the contribution of integration processes to economic growth.

In addition to the fact that the country does not allow a decrease in its presence in traditional sales markets, Belarus retains a multi-vector foreign trade. That is, it increases the volume of supplied goods to China, the EU, the United States and countries of the distant arc: to Asia, Latin America, Africa, mastering new niches in the world market. 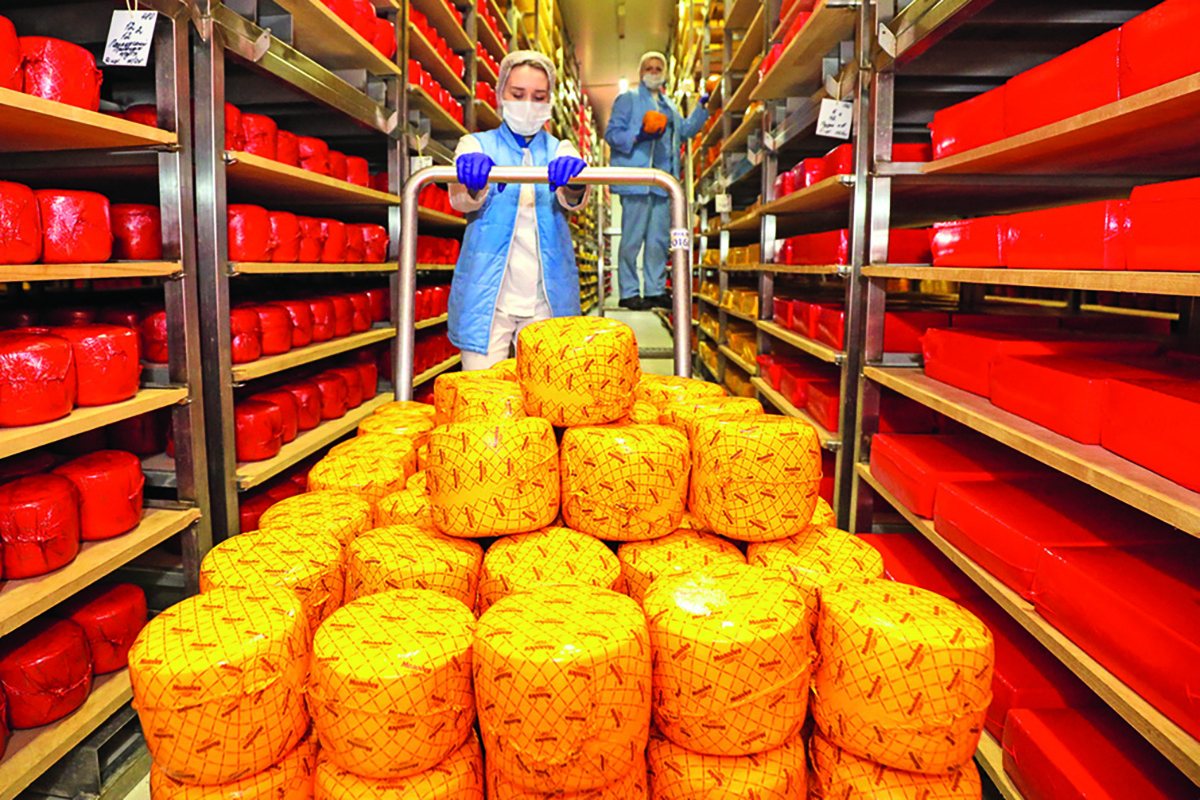 PHOTO BY ALEKSEY STOLYAROV
The modern world is not limited only to the countries of the European Union; it is much broader. China, India, Pakistan, Vietnam, Turkey, with which Belarus has good relations, as well as a number of states in Africa, Latin America, and the Middle East, co-operation with whom has enormous potential and endless opportunities, says a member of the Standing Commission on Economic Policy of the House of Representatives at the National Assembly Svetlana Gorval, “Diversification of national export is the main goal of sustainable development of Belarus in the field of foreign economic activity. In the next five years, priority attention will be paid to the development of mutually beneficial economic integration within the Union State, the EAEU and the CIS.”
Integration within the Union State means new economic opportunities for the two countries: a single market for goods and services, equal conditions for labour resources, the creation of joint scientific technical clusters focused on the production of competitive products with high added value while the adoption of Union State programmes makes the economies of our countries practically invulnerable.

The Foreign Ministry of Belarus emphasises, “It is pleasing that in the past five-year period, an increase in export deliveries was ensured practically
for all industrial product groups. 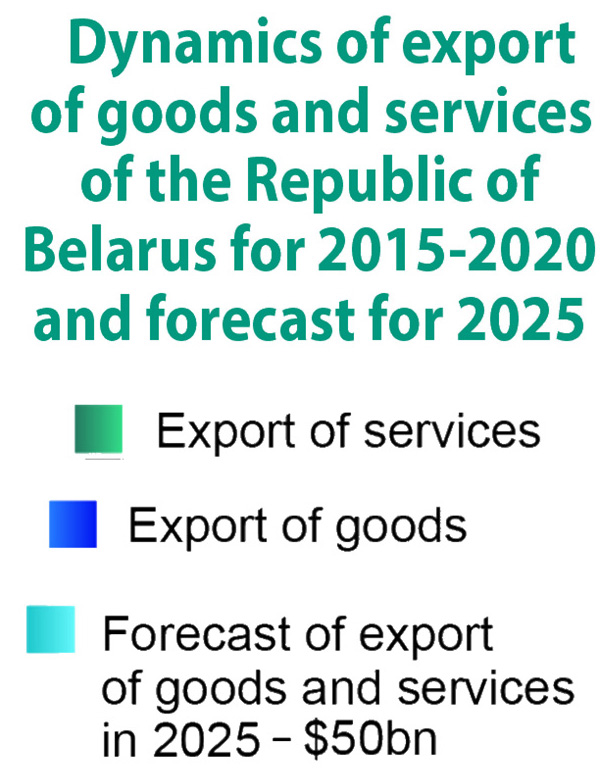 Thus, the export of woodworking products increased 2.2 times and that of engineering products — 1.5 times. Export of food and agricultural products and light industry products increased by more than a third. It is fundamentally important that, due to goods with higher added value, the commodity structure of Belarusian export has undergone qualitative changes.
The programme of the country’s socio-economic development for the next five-year period has determined the main indicator of diversification of the commodity structure of export — an increase in the share of high-tech goods to a level of at least 5 percent in total export. 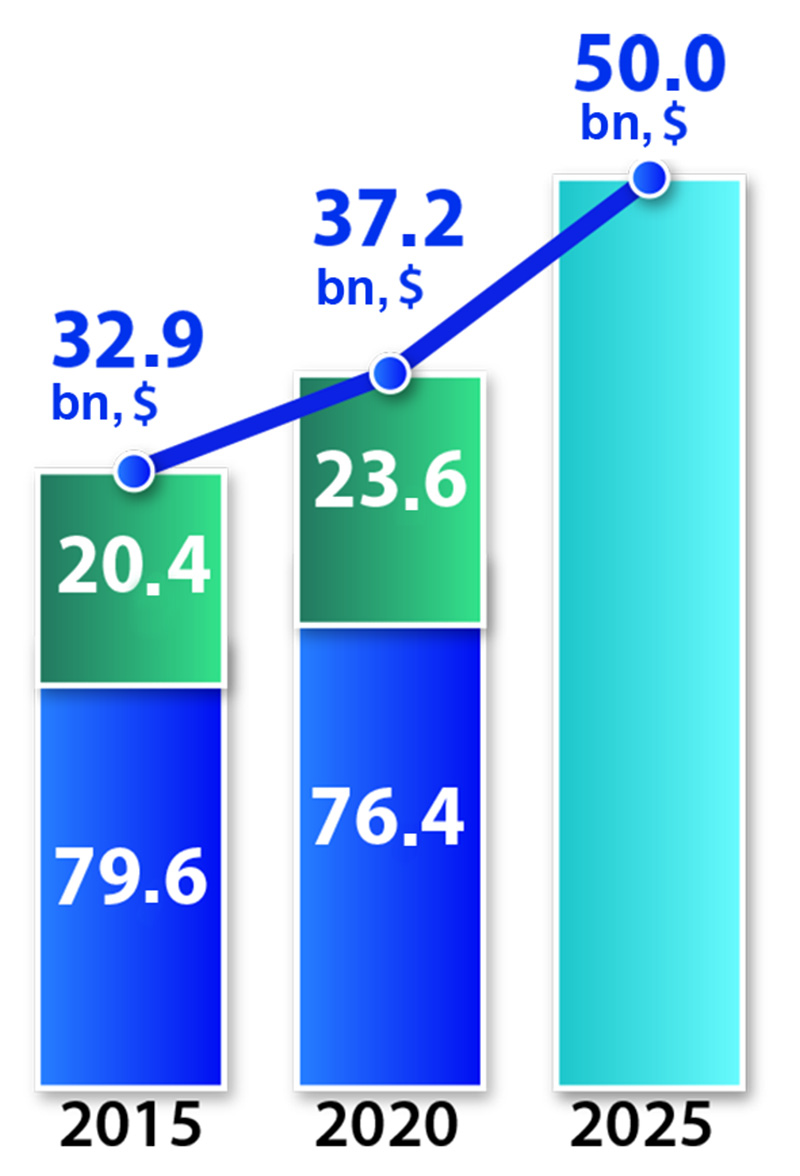 The achievement of this goal will be realised through the accelerated development of high-tech industries, including with the participation of foreign partners. It is planned to actively use the potential of the Great Stone Industrial Park as a centre for the production of new high-tech goods.
The Foreign Ministry adds that additional emphasis will be placed on increasing the efficiency of the use of financial and non-financial instruments to support export, simplifying and promoting flexible procedures for their provision, ensuring equal access to them for all business entities, especially small and medium-sized businesses.
For the comprehensive support of the export activities of Belarusian producers of goods and services, it is envisaged to establish a specialised structure: the Agency for Foreign Economic Activity. Its work will be based on the ‘One-stop-shop principle of foreign economic activity of Belarus’.
Moreover, it is planned to create a multilingual digital export platform for Belarusian goods with a wide coverage of participants and foreign users.

Even taking into account the global crisis and changes in the structure of world trade caused by the pandemic, the export of Belarusian goods and services this year increased by 13.2 percent compared to 2015.

According to information from the Foreign Ministry of Belarus, the growth was ensured by increasing the volume of industrial production and the accelerated development of the IT sphere and other service sectors.

The physical volumes of export of goods increased by 9.4 percent.

The export of services rose by 31.4 percent, and its share in the total export volume — by 3.3 percent to reach 23.6 percent.


OPINION
Western sanctions brought Belarus billions of US Dollars
The volumes of Belarus’ foreign trade with the United States and EU countries are growing at a record pace. Belarus not only ‘recaptured’ the losses of the last year, but also significantly exceeded the pre-crisis export volumes. This happened against the background of the sanctions war, which the West declared on Belarus, writes Aleksei Ilyashevich, an expert of the analytical website RuBaltic.

The latest data of the National Statistical Committee of Belarus show that the West has totally failed to undermine the economic foundation of ‘Lukashenko’s regime’. Belarus was definitely supposed to feel the full power of the pressure of sanctions in September but instead the country exported merchandise worth $3.6bn. The figure was about $900m larger than the one registered in September 2020 when there were no sanctions, the expert notes.
Belarus’ export to the CIS states in September this year increased by $524m, with export to other countries, including European states, up by $382m.
If we take the data for nine months of this year, we will see a striking picture, notes Aleksei Ilyashevich. The supplies of Belarusian goods to Germany increased by 105 percent, to Italy — by almost 70 percent, to Latvia — by 92 percent, to Lithuania — by 41 percent, to Poland — by 74 percent, to Estonia — by 77 percent, to the United States — by 187 percent, to the Netherlands — 5-fold.
The import of ‘Made in Belarus’ goods is being increased by all countries without exception that have lobbied for anti-Belarusian sanctions.
In January-September, Belarus earned almost as much from trade with Germany as in the whole of 2019, when there were no sanctions or coronavirus. Exactly the same situation is observed in other western countries. For example, export to Lithuania in 2020 decreased by only 3 percent, while in the first nine months of this year it grew by 41 percent. Export supplies to Poland fell by 3 percent to rise by 74 percent this year while Latvia saw a drop of 22 percent but then an increase of 92 percent.
“The statistics of Belarus-USA trade is special. In January-September, Belarus’ supplies of goods to the United States nearly tripled! It seems that the Americans have switched on not the sanctions regime for Lukashenko, but the maximum favoured nation regime,” notes Aleksei Ilyashevich.
“No matter how paradoxical it may sound, now Lukashenko can thank the West for the sanctions against Belarus. The positive effect from them is measured in billions. To be precise, in January-September 2021, Belarusian export to the EU countries grew by almost $3.5bn (or 96 percent),” concludes the expert.