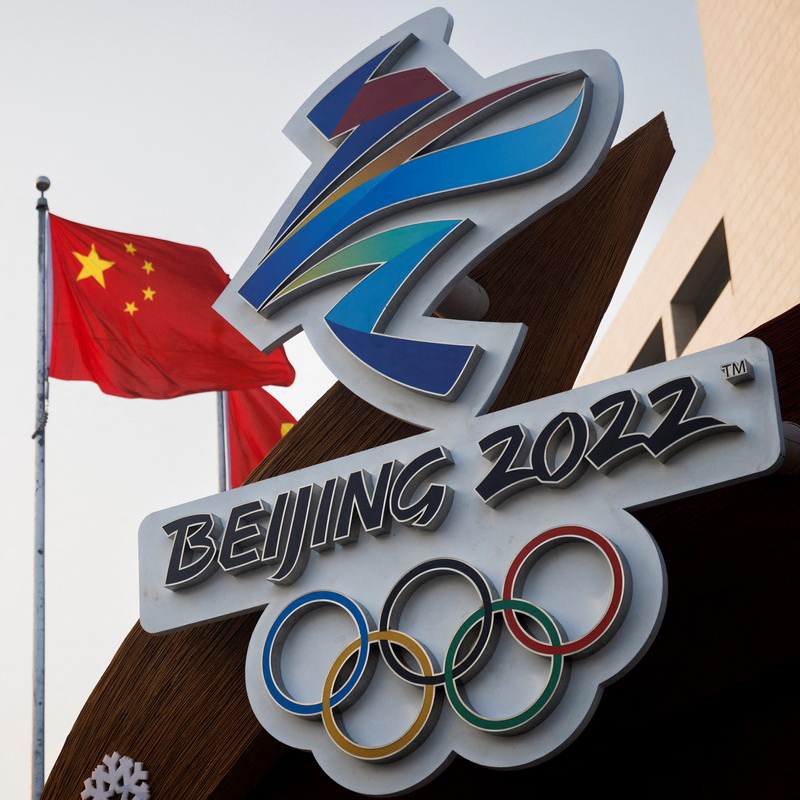 There is very little left before the start of the 24th Winter Olympic Games, which will be held from February 4th to 20th, and therefore you can slowly begin to prepare for a deep immersion in the world of winter sports

The official mascot of the Beijing 2022 Winter Olympics is a giant panda named Bing Dwen Dwen. Bing is Chinese for ice, but the word also means purity and strength. And ‘Dwen Dwen’ symbolises children. The mascot represents the strength of the body and will of the athletes and is designed to promote the Olympic spirit.
The emblem of the Olympics is based on the ‘winter’ hieroglyph and resembles a figure of a skater at the top and a silhouette of a skier at the bottom. In the middle are picturesque mountains, ski runs and ice rinks that will host the Games. 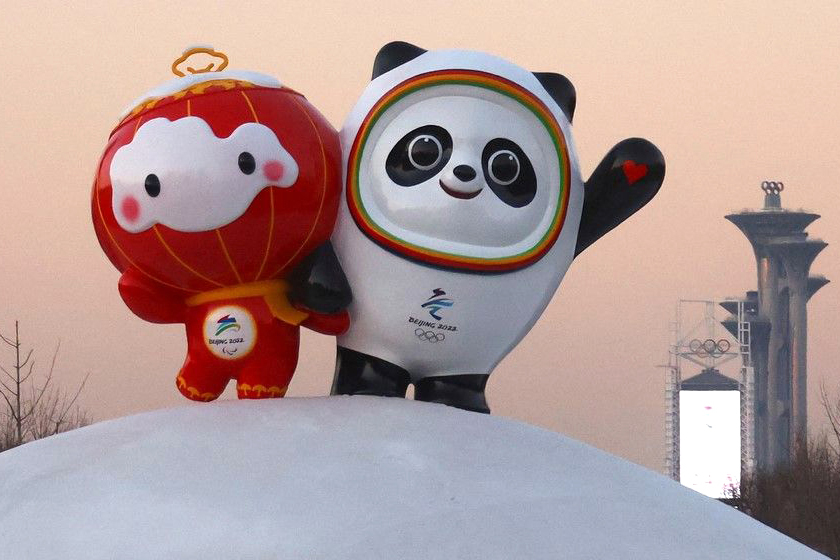 Beijing will be the first city in the world to host both the Summer and Winter Games. And this, of course, will be reflected in the infrastructure that will be involved. According to the sustainable development plan created by the Organising Committee of the 24th Winter Olympics, several of the facilities, where the multisport forum took place in 2008, will be used as well. In particular, the opening and closing ceremonies of the Games will once again be held at the Bird’s Nest stadium.

The Beijing National Aquatics Centre, which hosted swimming, diving and synchronised swimming competitions 14 years ago, has now been repurposed to accommodate curlers. Volleyball players competed in the capital’s sports palace in 2008, and now short track and figure skating competitions will be held here. The Beijing National Indoor Stadium, which hosted gymnastics, trampoline and handball tournaments during the 2008 Olympics, will now host hockey players. They will also have the Ukeson Sports Centre, where basketball players had a showdown at the Beijing Summer Olympics, at their disposal. And besides, we note that the National Speed Skating Oval was built for the 2022 Olympics on the site of the field hockey and archery fields used during the 2008 Games.
Furthermore, the competition will be held not only in the capital of China. The Olympic venues are divided into three clusters: Beijing, Yanqing and Zhangjiakou.

At the meeting of the Executive Board of the NOC of Belarus last week, the composition of the sports delegation for the 24th Winter Olympics in Beijing was approved.
Qualification requirements for participation in the main competition of the four-year period were met by 28 Belarusian athletes in six sports.
The country will be represented by Ignat Golovatsiuk, Maryna Zuyeva, Ekaterina Sloeva, Anna Nifontova and Yauheniya Varabyova in speed skating, by Anastasia Kirillova, Hanna Karaliova, Aleksandr Voronov and Yahor Shpuntau in cross-country skiing, by Victoriia Safonova and Konstantin Milyukov in figure skating, and by Maria Shkanova in alpine skiing. 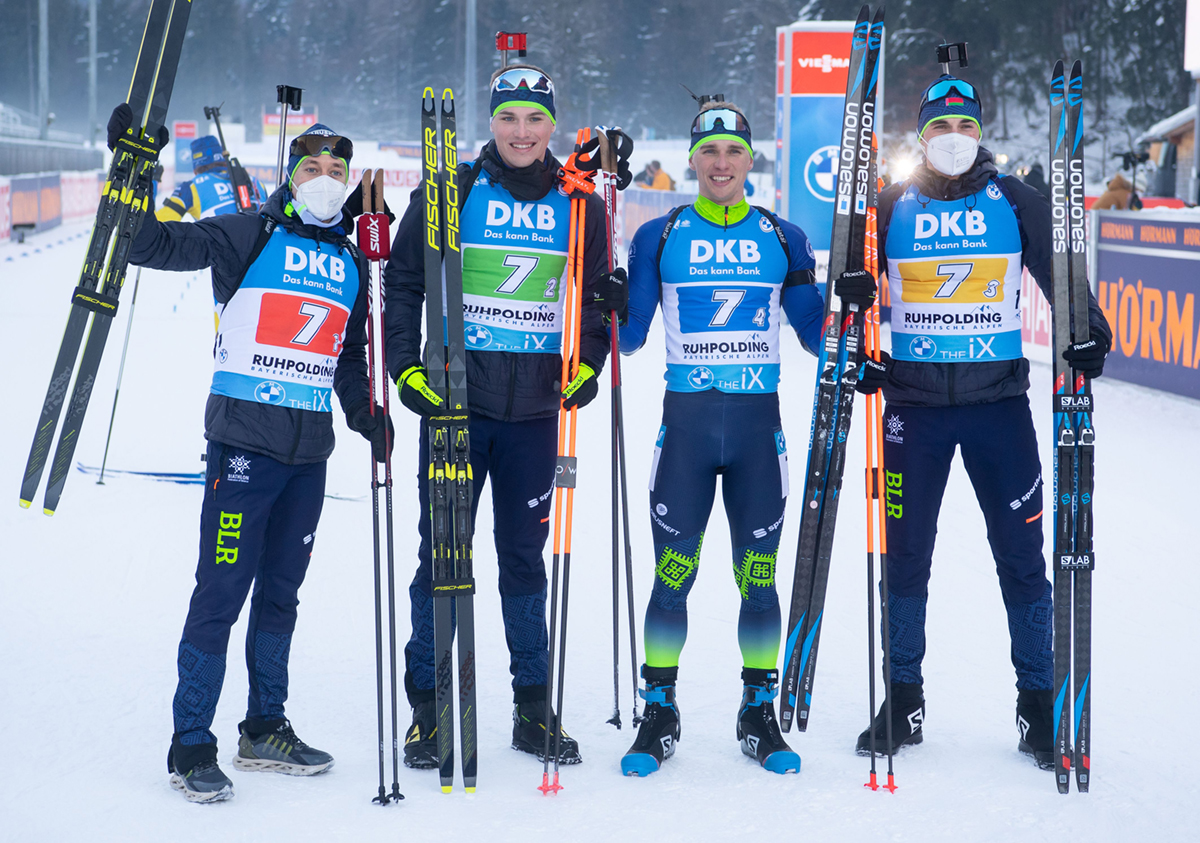 Dzinara Alimbekava, Hanna Sola, Iryna Leshchanka, Elena Kruchinkina, Alina Pilchuk, Anton Smolski, Maksim Varabei, Mikita Labastau, Dzmitry Lazouski, Raman Yaliotnau will compete in biathlon. And Hanna Huskova, Hanna Dziaruha, Stanislau Hladchanka, Maksim Hustik, Pavel Dzik, Makar Mitrafanau will take part in the freestyle skiing competition. Perhaps, our hopes for medals are primarily connected with these two sports. Of the 18 winter Olympic medals that the Belarusian team won in sovereign history, 17 were brought to us by shooting skiers and ski acrobats. And that says a lot.
Aleksandr Gagiyev, Director of the National Winter Olympic Training Centre Raubichi, has been confirmed as chief de mission of the Belarusian Olympic team to the 24th Winter Olympic Games.
It became known later that Belarus received an additional license for the Winter Olympic Games in Beijing. The national freestyle team gained one more athlete. Additional quotas were distributed in accordance with the International Ski Federation (FIS) rating, according to which another license in women’s freestyle skiing was allocated for Belarus. The pass to the main start of the four-year period went to Anastasia Andriyanova. Thus, the number of Belarusian athletes at the 2022 Games has grown to 29.

In total, competitions at this Olympics will be held in 15 sports: biathlon, bobsleigh (including skeleton), curling, hockey, luge, figure skating, short track, speed skating, alpine skiing, cross-country skiing, freestyle skiing, Nordic combined, ski jumping and snowboarding. In total, 109 sets of awards will be played, which, by the way, is seven more than at the last Winter Olympics in Pyeongchang. New disciplines are provided in bobsleigh, short track, freestyle skiing, ski jumping and snowboarding.
Of those sports in which we are not represented, hockey will, of course, arouse the greatest interest. And the fact that we still won’t see players from the National Hockey League on the Olympic ice doesn’t really change anything. The level of rivalry is still expected to be incredible. 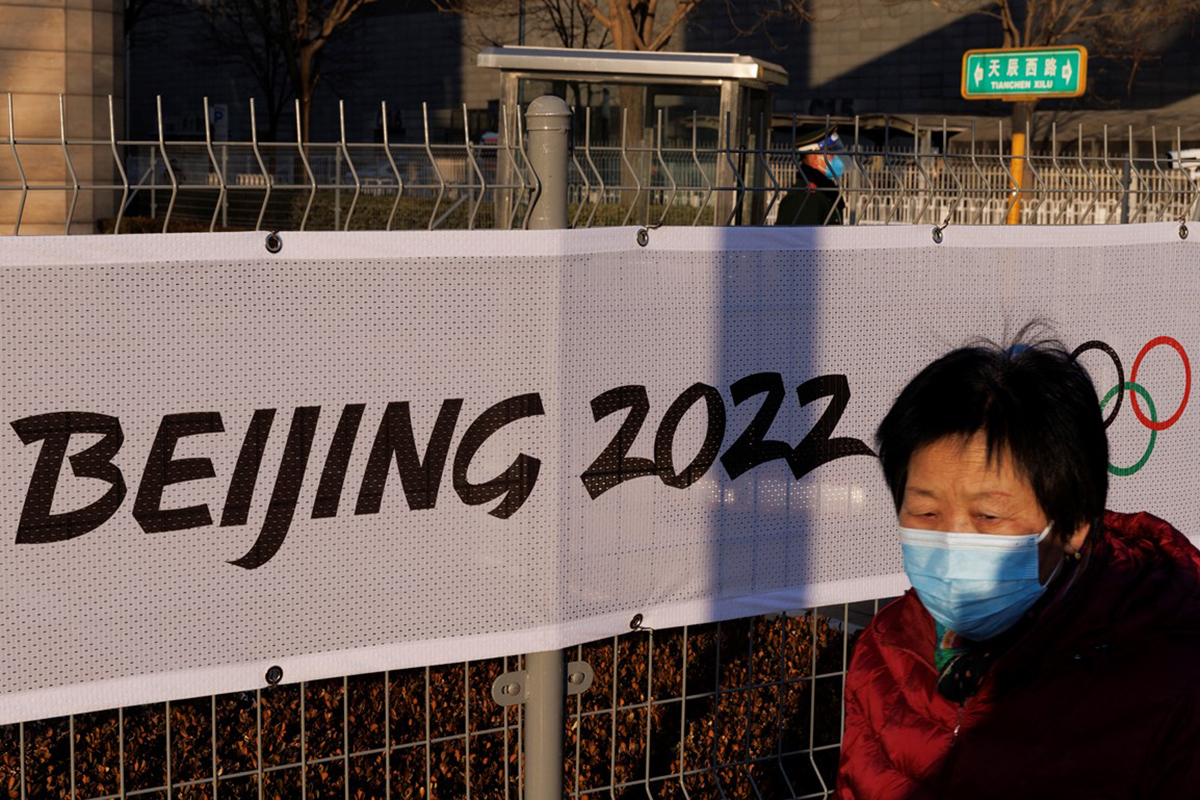 The chances of getting to the medals are different for everyone, but what will unite all the participants of this Winter Olympics is the tough anti-COVID measures that the organisers will implement. At the Tokyo Olympics, which took place last summer, there were such strict measures that it seemed that there was no way to tighten them any further. However, Pierre Ducrey, the International Olympic Committee Operations Director, recently stressed that anti-COVID measures at the Beijing Olympics will be stricter than those at the Games in the Japanese capital. “Compared to the Tokyo Olympics, there are several important differences. First, to be admitted under the so-called ‘closed-loop system’ it is now necessary to be fully vaccinated. Secondly, each participant will undergo PCR testing here daily. As you remember, in Tokyo this rule only applied to athletes in the Olympic Village and people surrounding them, but not everyone,” said Pierre Ducrey. In addition, an important difference will be that the ‘closed-loop system’ will be completely cut off from the outside world. And there will be special requirements for masks, only certain types of masks will be allowed.
Nevertheless, this, of course, will not spoil a big sports festival.

By Yuri Bakerenko
Photos by REUTERS