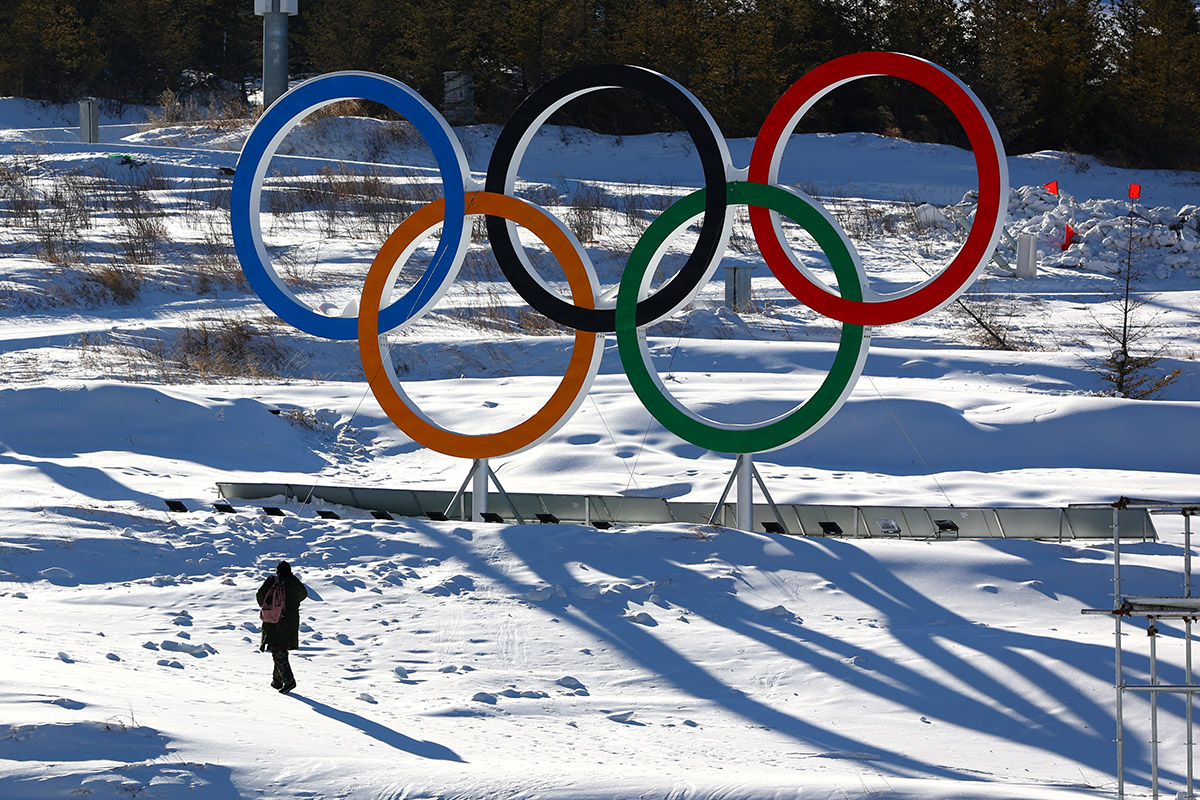 Athletes will primarily take all their bags to the National Olympic Committee for disinfection and, actually, some coronavirus-related aspects look confusing for the Belarusian national team.

“COVID restrictions are confusing. Even comparing to the Tokyo Games, everything is much tougher now. Everything needs to meet certain requirements, and this will create a sort of inconvenience for athletes and officials,” Mr. Gagiev noted. He said that the NOC had got prepared for a situation when a COVID test is taken from luggage. According to him, there has already been a case when people were sent to quarantine because of a virus found on their hand luggage.

The Chef de Mission noted that a modern device would be placed in the NOC. "We will take all the bags there – to be further disinfected. This equipment has a special certificate confirming that it kills COVID, and not some other microbes. Then luggage will be wrapped in film. We will minimise the risk of unforeseen challenges,” Mr. Gagiev stressed.

As Belarus’ Chef de Mission noted, he believes the national team would perform well. At the same time, he noted that many strange things happen this time because of COVID: for example, there was no pre-Olympic week.

"No one has yet seen the object that is at the height; this raises fears. Differently speaking, the track is unfamiliar for us: no one participated there before. We also had no pre-Olympic week due to COVID. We are actually going to the uncertainty,” Mr. Gagiev said, adding that the Chinese promise to hold one of the best Olympics.

According to Mr. Gagiev, the key task at the moment is to arrive to Beijing. Medal goals will then be set. “When all safely arrive, then it will be possible to breathe a sigh of relief and set tasks in order to prepare and responsibly treat all competitions – so that to show our mettle to the greatest possible extent," Mr. Gagiev noted.