An Olympic Torch Relay of the Beijing 2022 Games will be held from February 2nd-4th, TASS reports with reference to China Central Television 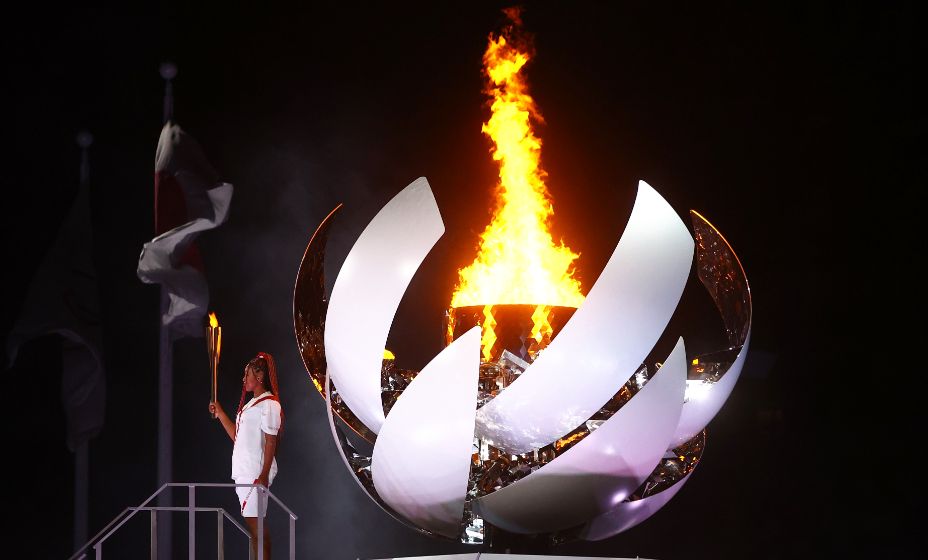 The relay start ceremony will be held in Beijing, on February 2nd. The flame will visit the Olympic Park north of the centre of the Chinese capital and the Winter Olympic Games Park in the west of the city. On February 3rd, in the morning, the torch will be delivered to Yanqing where it will visit the Badaling section of the Great Wall of China and the International Grape Exhibition Garden. After lunch, the flame will arrive in Zhangjiakou; here, the relay will take place in the Nihewan Ruins Park in Yangyuan County, Desheng Village in Zhangbei County, Zhangjiakou Industrial Cultural Theme Park, Fulong Ski Resort in Chongli County, as well as at the Dajingmen section of the Great Wall. On February 4th, the flame will be delivered back to Beijing, and the torch will visit the Yiheyuan Summer Imperial Palace, the Olympic Park, and the Grand Canal Park.

According to China Central Television, about 50 torchbearers will participate in the relay.

The Olympic flame of the 2022 Games was delivered from Athens to the Chinese capital on October 20th, 2021.