The Spartakiad among 12-14-aged schoolchildren – Olympic Hopes – has gathered 230 boys and girls from Russia and Belarus in Orsha. Our country is represented by young athletes from almost all regions, while Russian children have arrived from the Penza, Chelyabinsk, Smolensk, Sakhalin regions, Krasnodar Krai, Tatarstan, North Ossetia and the Komi Republic. 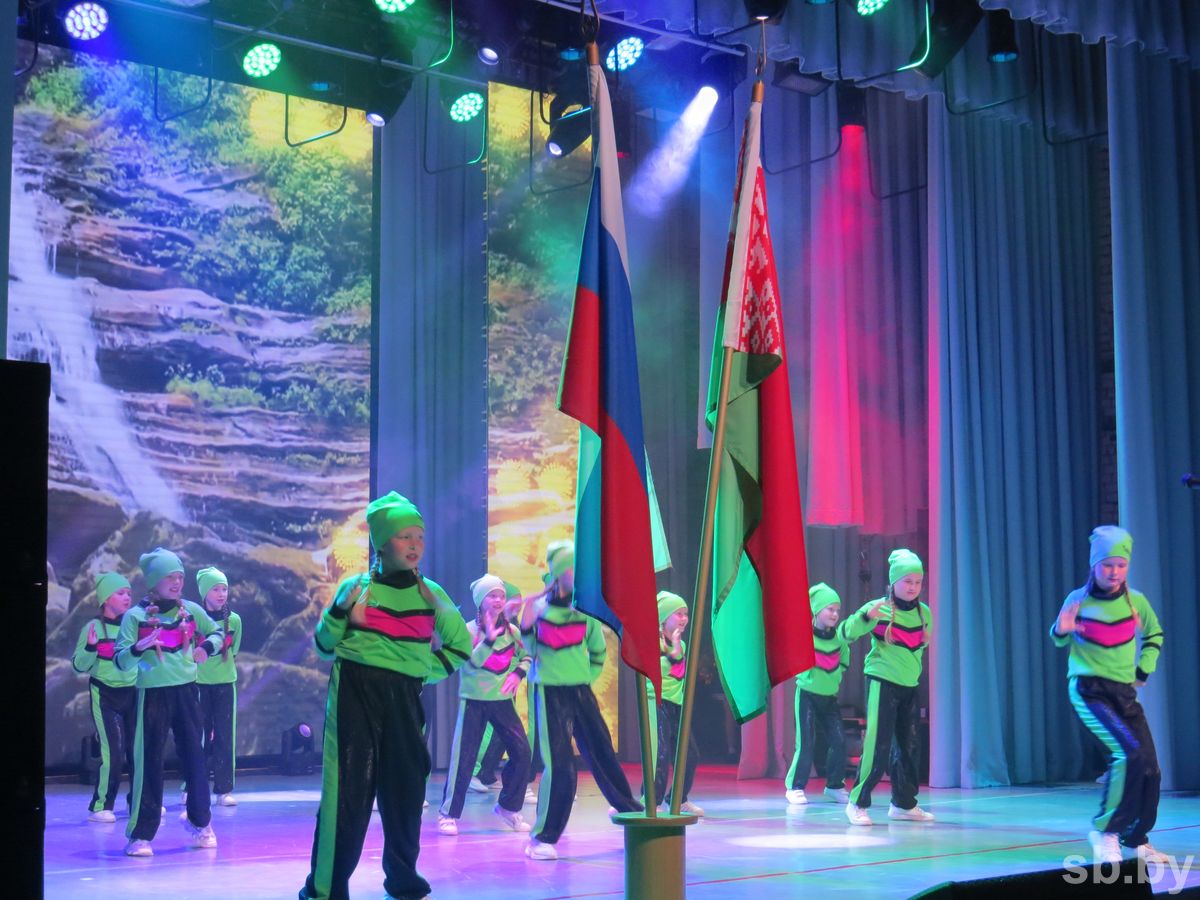 The first stage of the sport competitions is running until September 23rd, with ice hockey and volleyball events included into the programme. As Belarus’ First Deputy Minister of Sports and Tourism, Vyacheslav Durnov, notes, sports were chosen depending on the base available to the host country.

The Union State budget envisages 26 events, nine of which are aimed at working with young people. Simultaneously with the Union State Spartakiad, Belarus hosts a cadet shift – For the Fatherland’s Honour – at the Zubrenok camp; 500 children from 20 Russian and all Belarusian regions have come there. 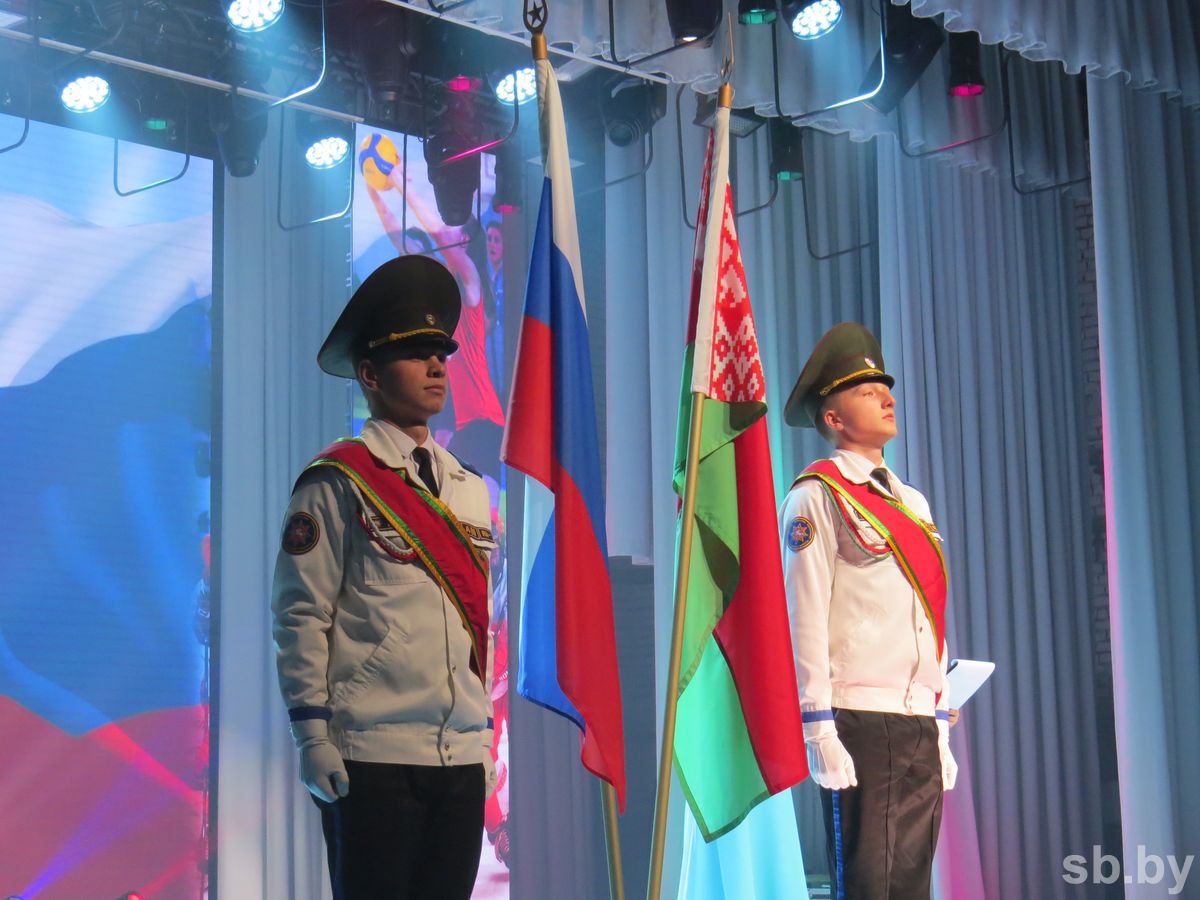 “The Spartakiad opens the Union State events after the pandemic. Life goes on and our common events enable us to realise the tasks and goals aimed at consolidation of our society and implementation of the Union State’s youth policy,” Marianna Shchetkina, the Head of the Representative Office of the Union State Standing Committee in Minsk, says. “We’ve already got used to working online. Everything can be discussed via videoconferencing but this cannot replace personal contacts. We really hope that the children who’ve met in Orsha will become lifelong friends.” 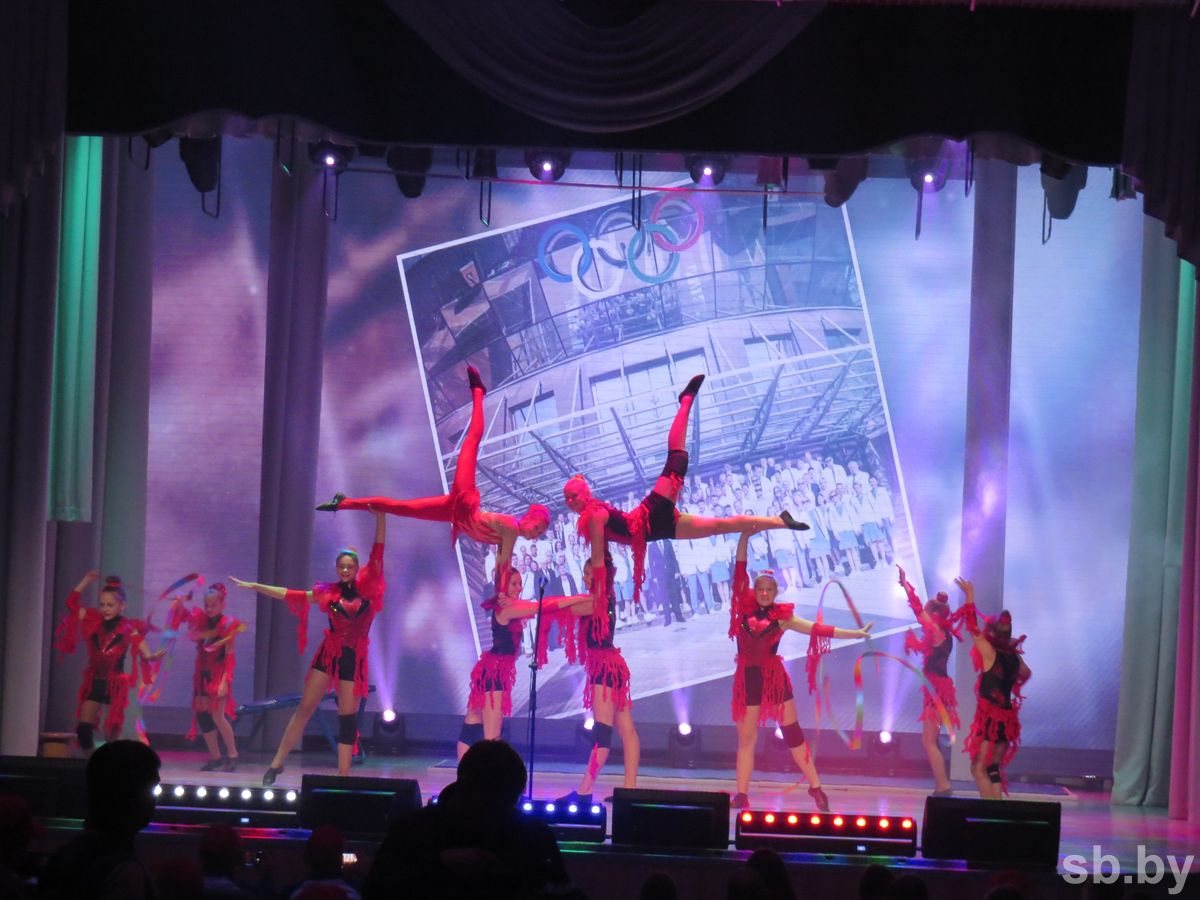 The Union State Spartakiad for children and youth – organised by the two states’ sports ministries – is planned to be held annually to implement the Union State’s programme of co-operation in the field of physical culture and sports.

Three more events are scheduled as part of the sports forum: from October 4th-9th, students of professional, vocational-technical and secondary special educational establishments will compete in Volzhsky (Russia’s Volgograd Region); from November 1st-6th, students will meet in Gomel (Belarus); and, from November 15th-20th, schoolchildren from Russian and Belarusian villages will compete in Smolensk (Russia). 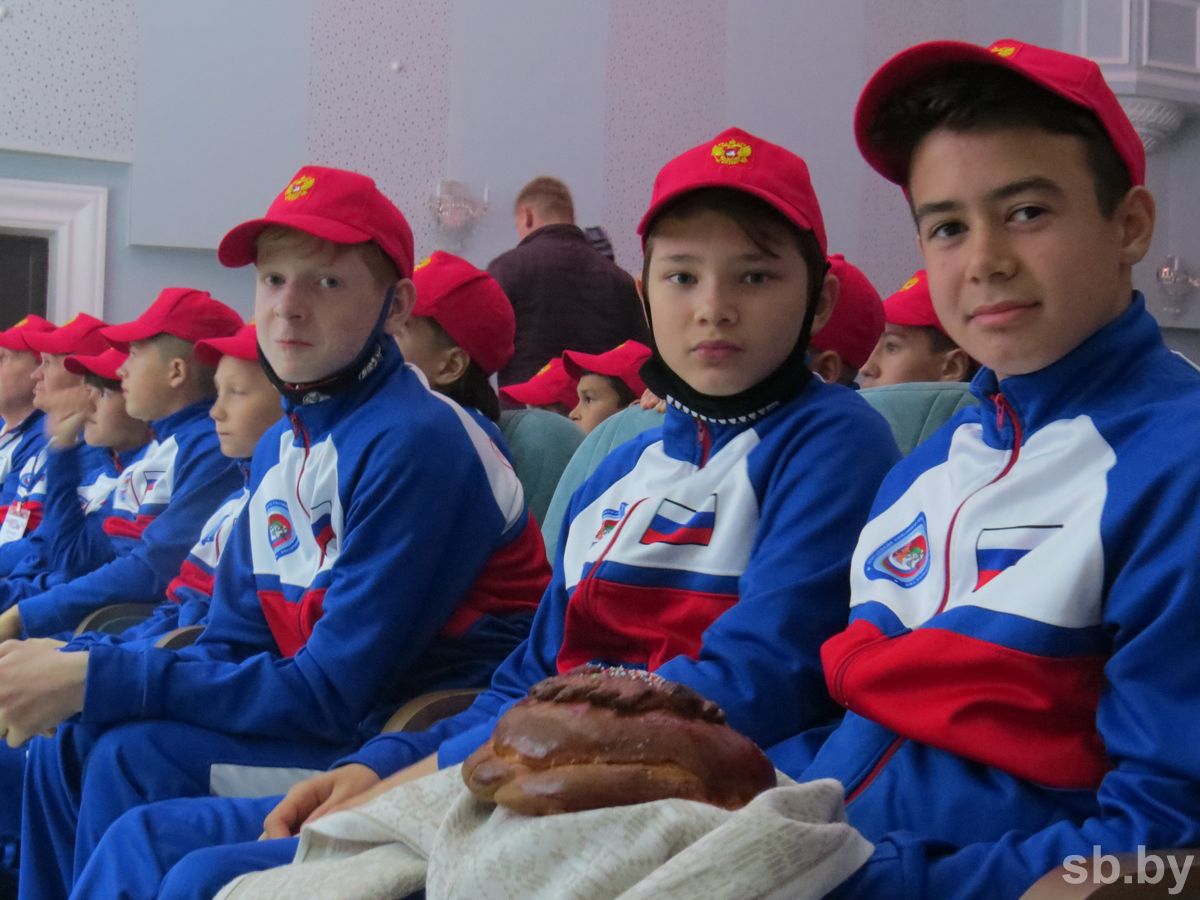 “We hope to organise not only the Union State Spartakiads but also a competition of technical creativity and traditional Olympiads. Actually, not everything depends on us, so let's hope for the best and be happy that the Spartakiad of the Union State is being launched now,” Ms. Shchetkina adds. 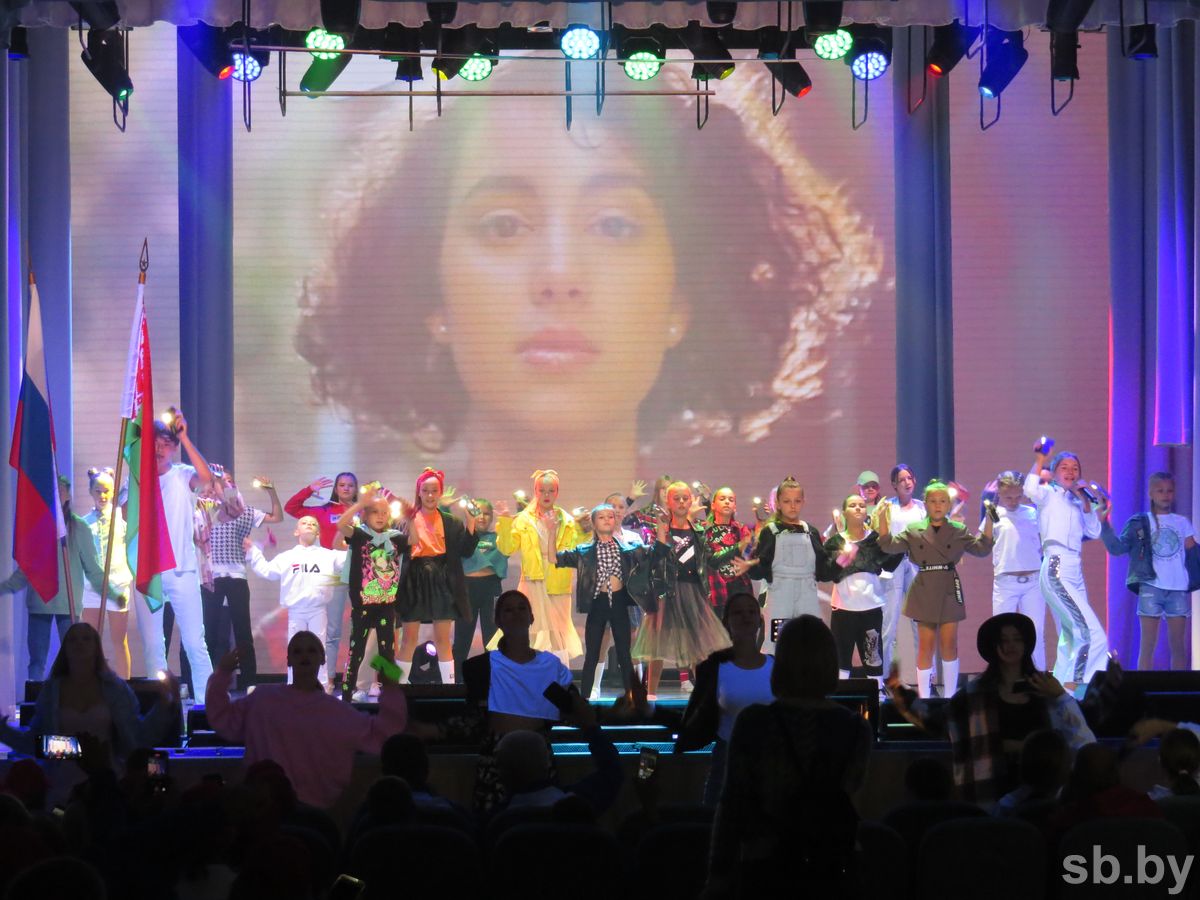 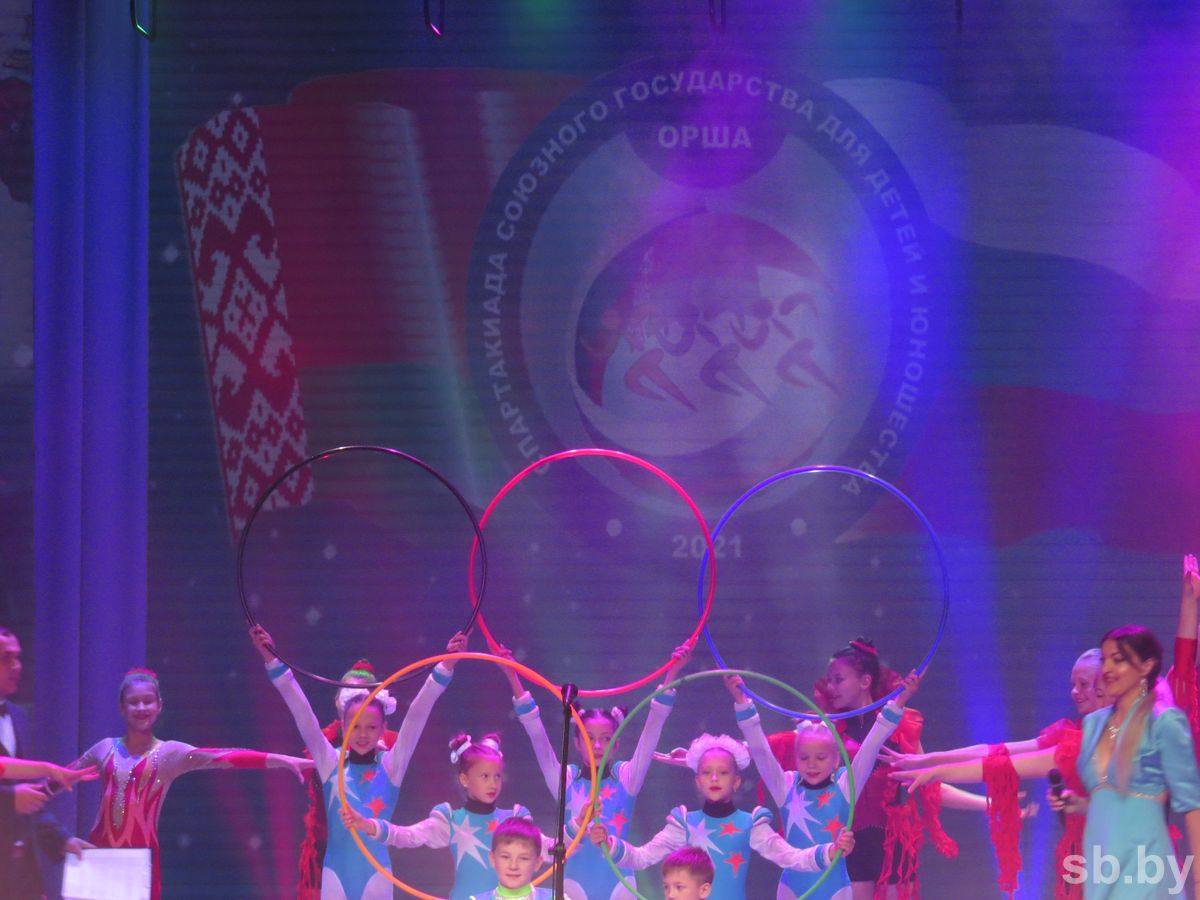 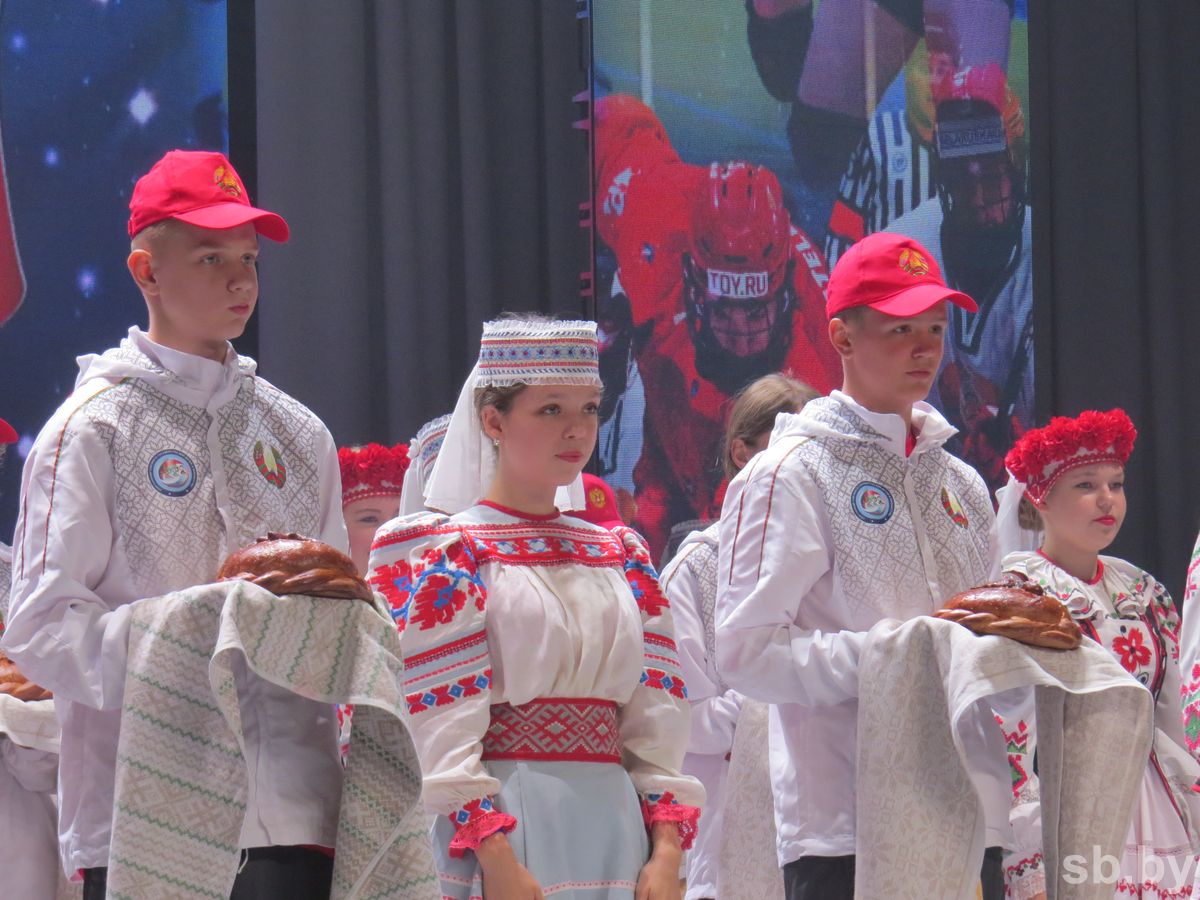 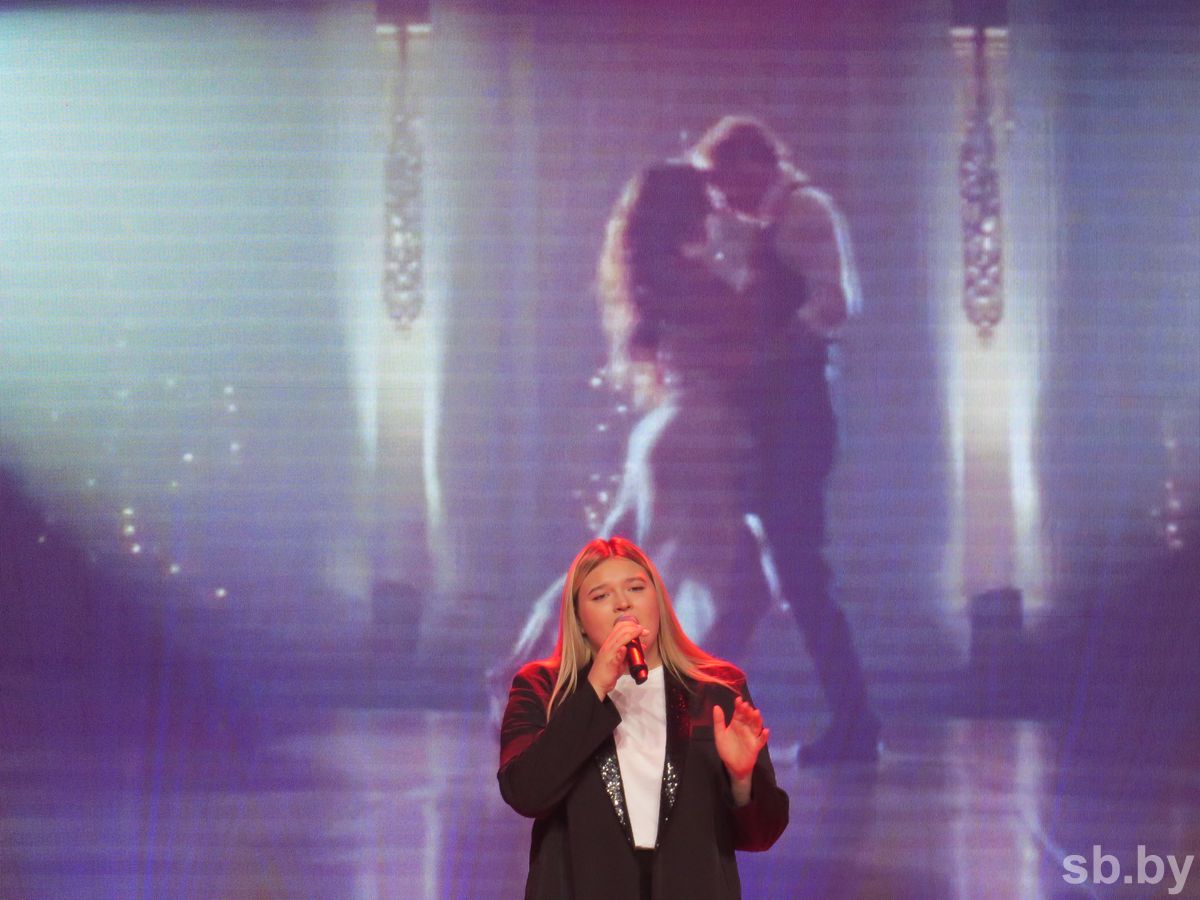 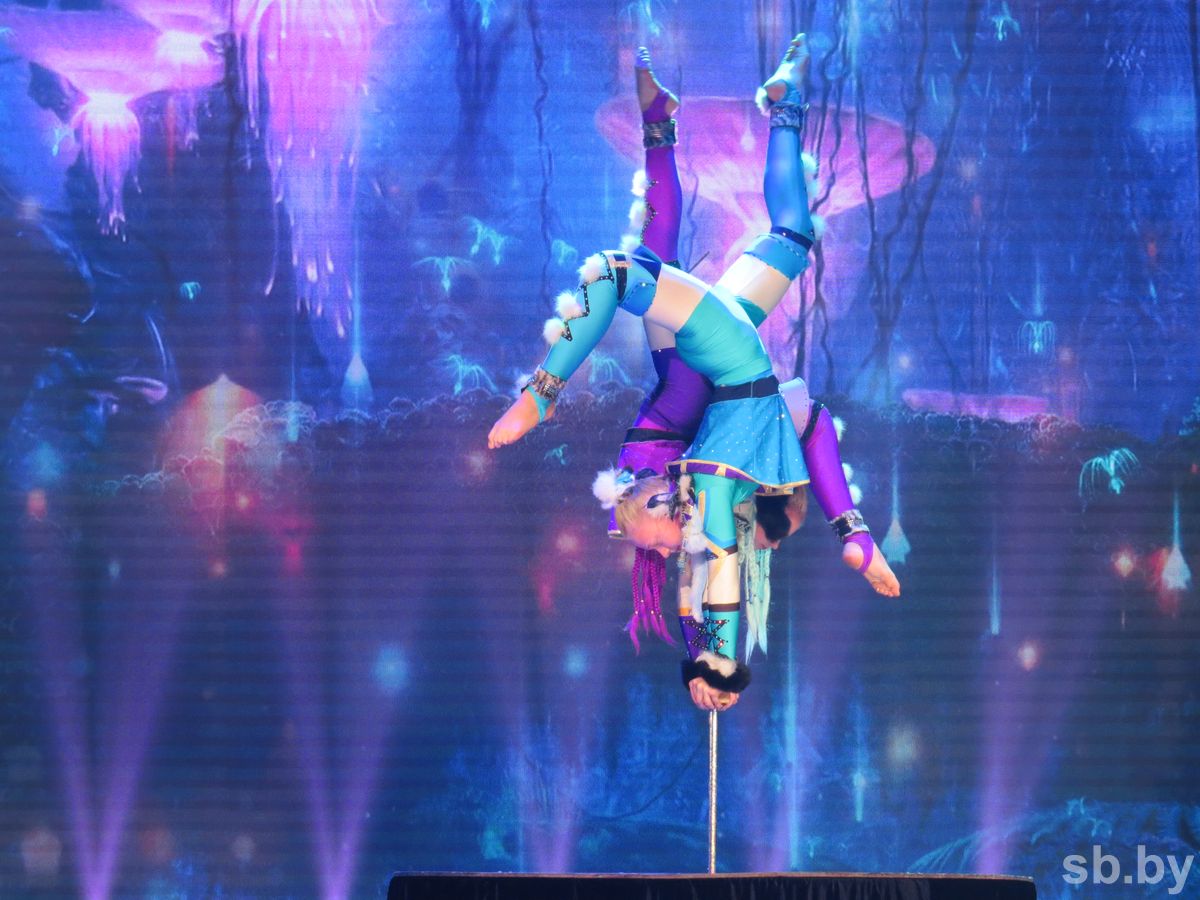