Despite some reduction in the number of atomic warheads last year, nuclear arsenals are expected to grow over the next decade. All nine nuclear-weapon states – the US, Russia, Britain, France, China, India, Pakistan, Israel and North Korea – continue to modernise their arsenals. Aleksei Avdonin, an analyst with the Belarusian Institute for Strategic Studies, told us whether we can expect a ‘nuclear aggravation’ between such differently politically minded states. 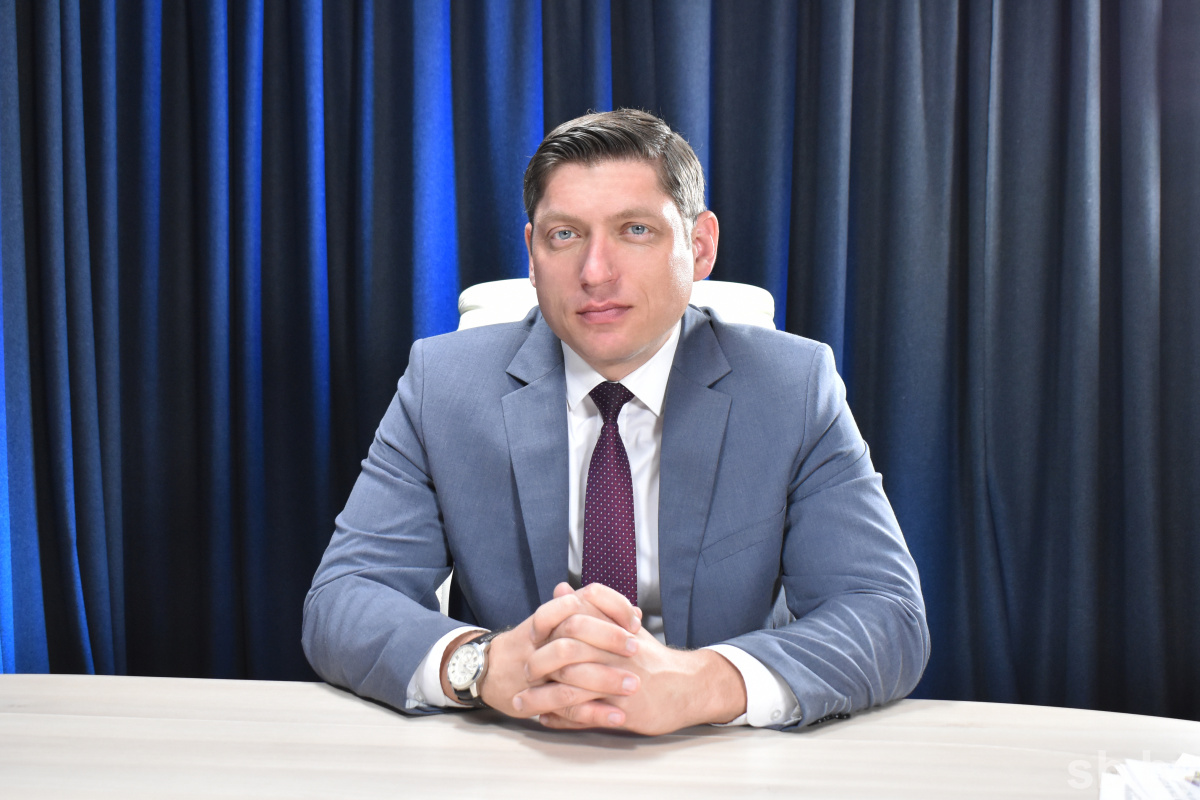 “Nuclear aggravation is already underway, only in the media sphere. We see how Western media are actively promoting the topic that the use of nuclear weapons against Russia is not ruled out if Moscow wins in the conflict with the West. In fact, we are talking about such psychological pressure on the subject of nuclear weapons. However, it is unlikely that any of their Western officials will take responsibility for unleashing a nuclear war,” explains Mr. Avdonin.

“Moreover, Russia did its best to show the world what rash thoughts about the use of nuclear weapons can lead to. Any strike by the forces of the West will inevitably lead to a response: a retaliatory strike with nuclear missiles. The world will plunge into nuclear inferno, and it is unlikely that any of the parties will be able to survive in these conditions,” summed up the political analyst.