In his talk to Alfa Radio, the Director of the Centre for European Integration, political scientist Yuri Shevtsov, has commented on the contradictions between Poland and the EU. According to him, it’s not yet a collapse of the European Union but a very strong second warning sign. 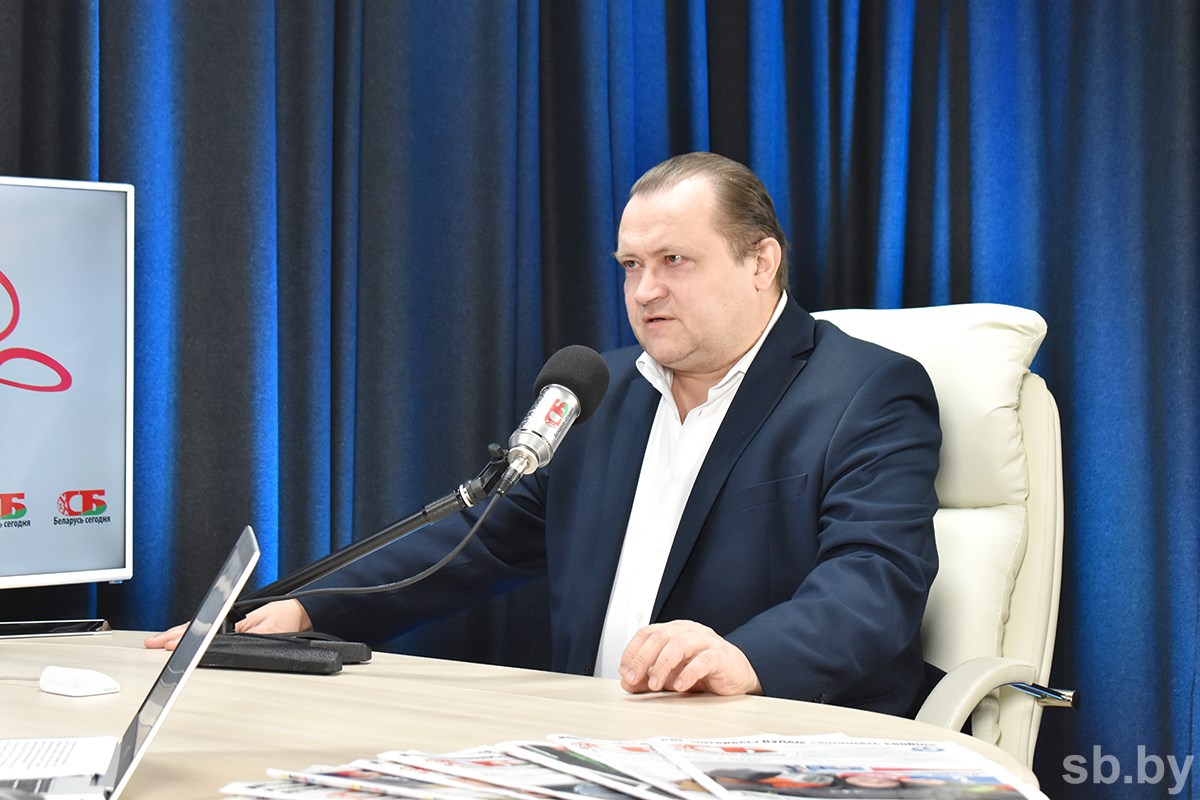 “In recent weeks, there has been a sharp escalation of traditional Polish-European tensions. A decision has been made in Poland envisaging that its legislation is a priority in relation to the agreements concluded between the country and the European Union on EU membership. This violates the principles of the EU functioning. Not so long ago, it was precisely such difficulty that caused the UK to leave the EU. At present, the problem of relations between Poland and the European Union has reached a new level – and it’s serious. In this sense, we can say that one of the largest European economies, following the UK, is starting to break out of the EU. This is not a collapse of the European Union but a very strong second warning sign," Mr. Shevtsov stated.

There is now observed a change of political direction in Germany and, commenting on whether this could strengthen the split in the European Union, the expert noted, “Germany is the largest economy and a key country in the European Union. However, the EU is represented not only by Germany but also France. All countries used this axis to form the European Union. This axis is fundamentally important since – owing to special partnership of Germany and France – it has become possible to remove the deepest intra-European conflict which caused a world war twice during the last century. It's not just Germany: we need to look at France and, above all, at French-German relations. As long as they are good, Europe is not split.”

At the same time, Mr. Shevtsov added that Germany and France have faced a number of serious problems – or challenges, as they call them, “This is Eastern Europe which basically sponges on old Europe – solving its problems at its expense. This is getting worse, and the migration crisis demonstrates how painful it is for Germany. I’d also like to draw attention to another problem: France, as a partner of Germany, has suffered a crushing defeat in some areas of its foreign policy. The Australia related situation is most well known. Just fancy! France has recalled its ambassador from the United States. There has never been such a case in the past.”

According to the expert, the European Union should solve a number of new problems. “Germany, after Angela Merkel’s departure, cannot remain such a stable country to take these challenges upon itself – as it was before. Therefore, France should take on more initiative but this is the country which is playing out,” Mr. Shevtsov summed up.