The new Norwegian Government opposed the presence of troops of Oslo's allies in the North Atlantic Alliance near the Russian borders – as stated by Norway’s Minister of Foreign Affairs, Anniken Huitfeldt, Verdens Gang reports 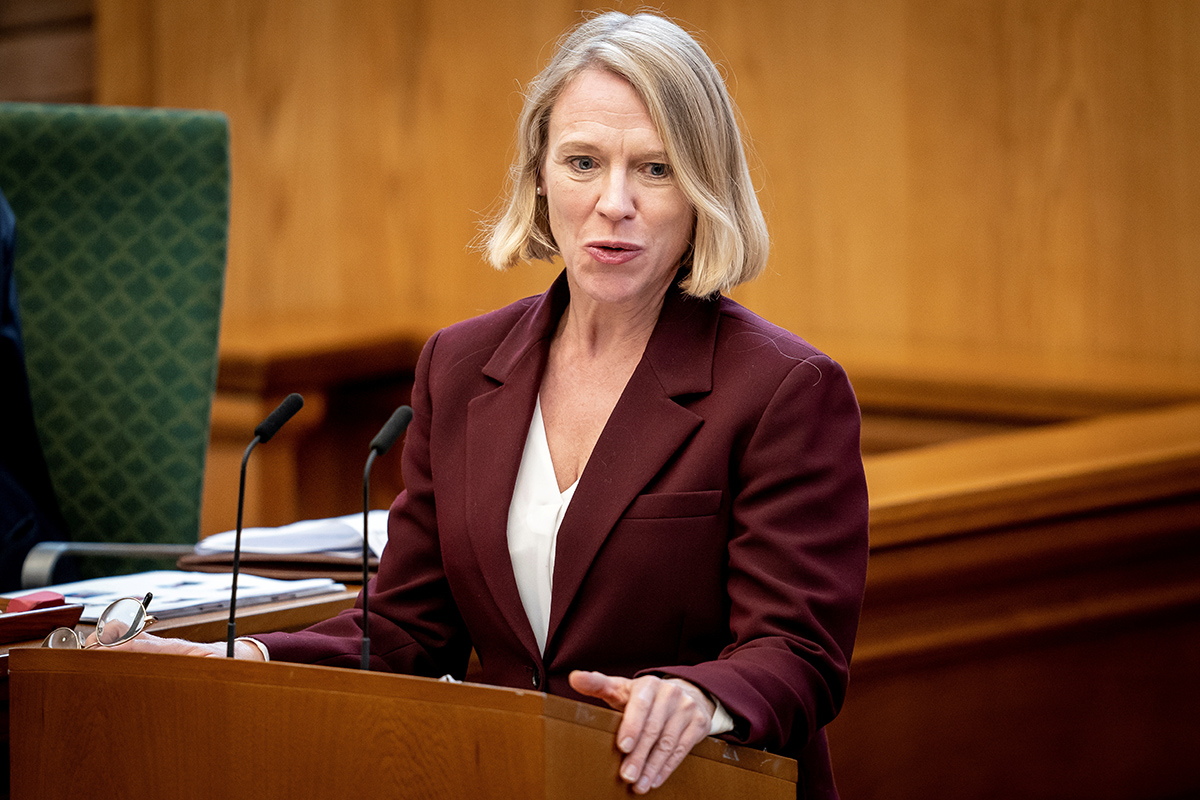 According to her, it is important for Norway to have a military presence in areas close to the Norwegian borders, but ‘it will be better if Norway manages itself in the immediate vicinity of the Russian border, with the help of its own aircraft and frigates’, by efforts of the Norwegian armed forces.

Ms. Huitfeldt plans to discuss this issue with NATO allies – primarily with the United States and the Great Britain.