The Head of the Donetsk People’s Republic, Denis Pushilin, said negotiations are currently underway with North Korea on co-operation in the field of construction, RIA Novosti reports 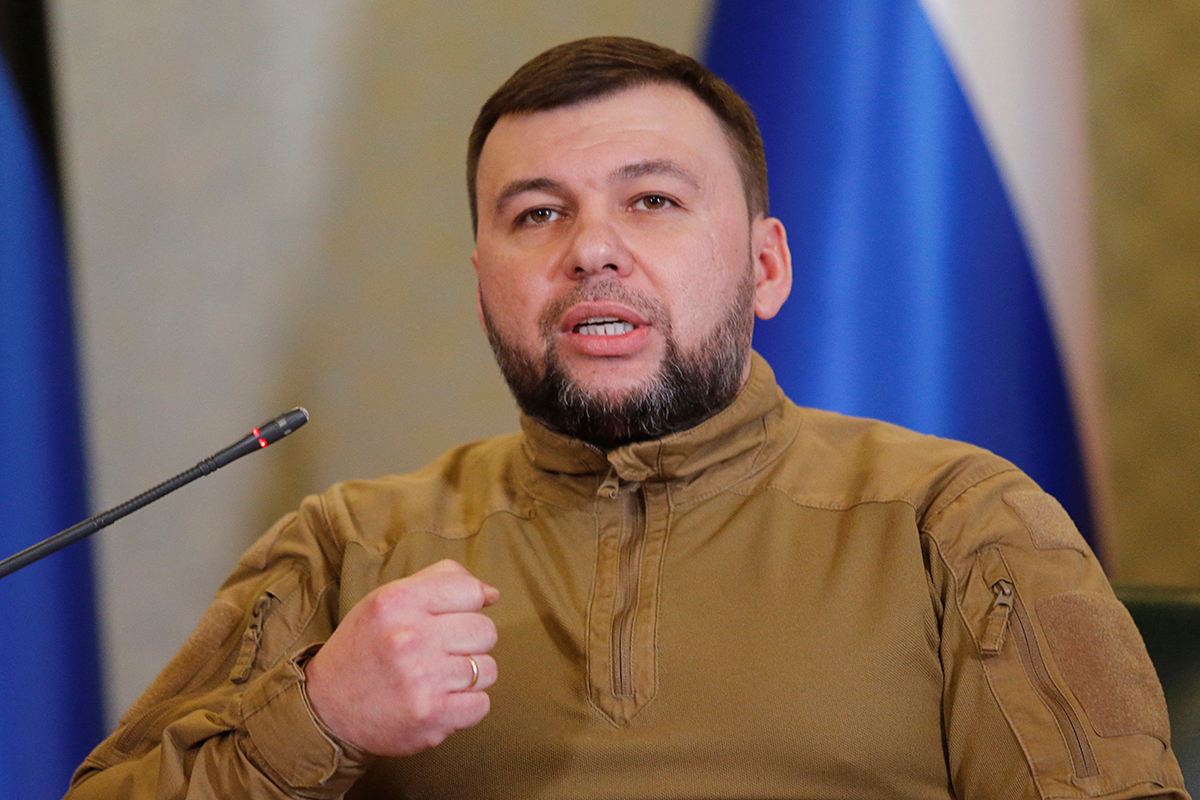 According to the official, the first team of builders will arrive in Donetsk in the near future. He believes co-operation with North Korea is mutually beneficial, since ‘a large-scale construction project’ is now in full swing in the Donetsk People’s Republic. For it to be a success, many builders are needed.

“Negotiations are already underway for builders, including from North Korea, to come in teams to restore the DPR territories,” Mr. Pushilin said, adding that workers from this country are known for their high level of discipline and focus on results.

At the moment, preparation is underway in the republic in order for the first teams of builders from North Korea to arrive and assess the volume of work. “I cannot name the exact date yet, but it will happen in the near future,” Mr. Pushilin stated.