The President of the National Olympic Committee, Viktor Lukashenko, has addressed the participants of the 24th Winter Olympic Games in China with a welcoming speech – as reported by the NOC press service 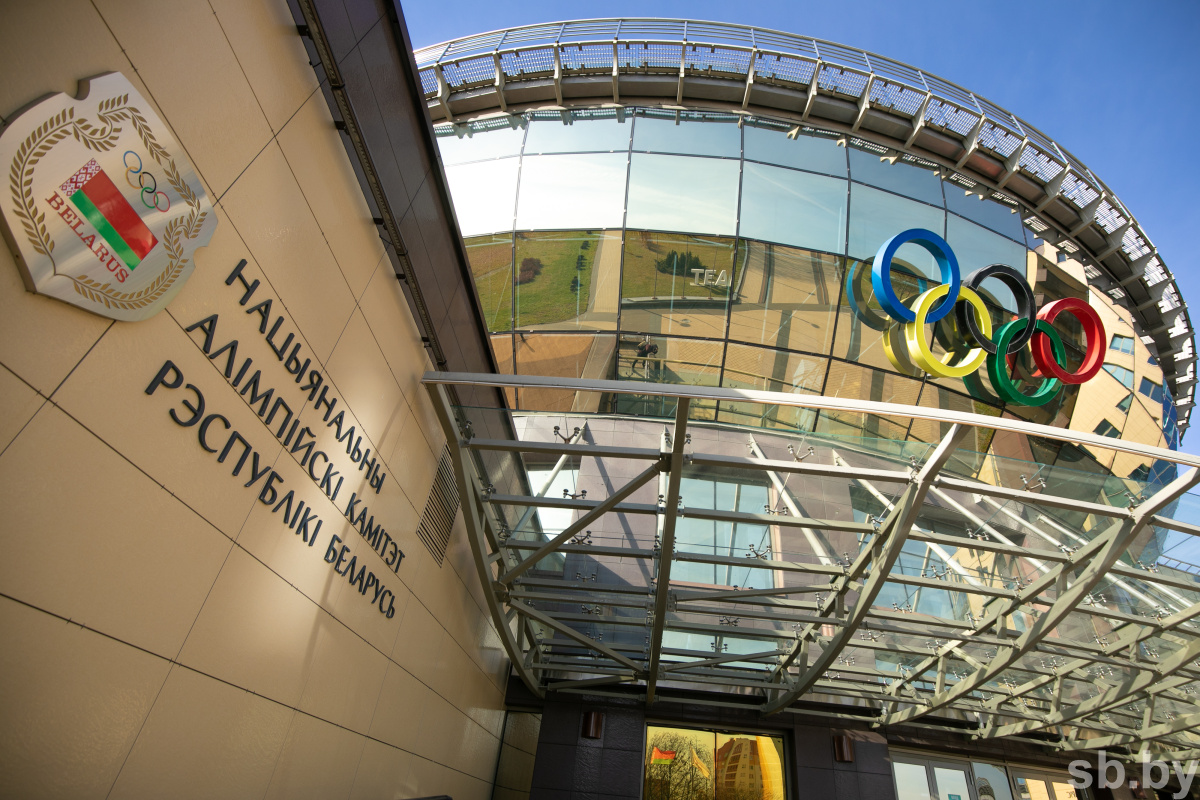 “The Olympic Games are special competitions. In our time, the Olympic movement should remain a powerful force uniting the whole world. The achievements of our athletes inspire talks of Belarusians as a sports nation. I am convinced that, in the conditions of intense competition, our athletes will be able to represent our country with honour in Beijing,” the greeting reads.

The NOC President added that the Beijing Games would become a new exam of the four-year period for the Belarusian athletes. In his address to the latter, Viktor Lukashenko noted, “Our state has done everything necessary to ensure you have the opportunity to calmly prepare and perform well at these competitions. Victory in the Olympic arenas is the best calling card for the country and a source of particular pride for all Belarusians. Each victory and each new record is a powerful impetus for development of sports for all. All Belarusian fans and sport lovers believe you will be able to achieve high results and win more Olympic medals for the country at the 24th Winter Games in Beijing."