The President of Belarus’ National Olympic Committee, Viktor Lukashenko, has congratulated the country’s national biathlon team on winning two medals at a championship in Russian Tyumen – as reported by the NOC press service 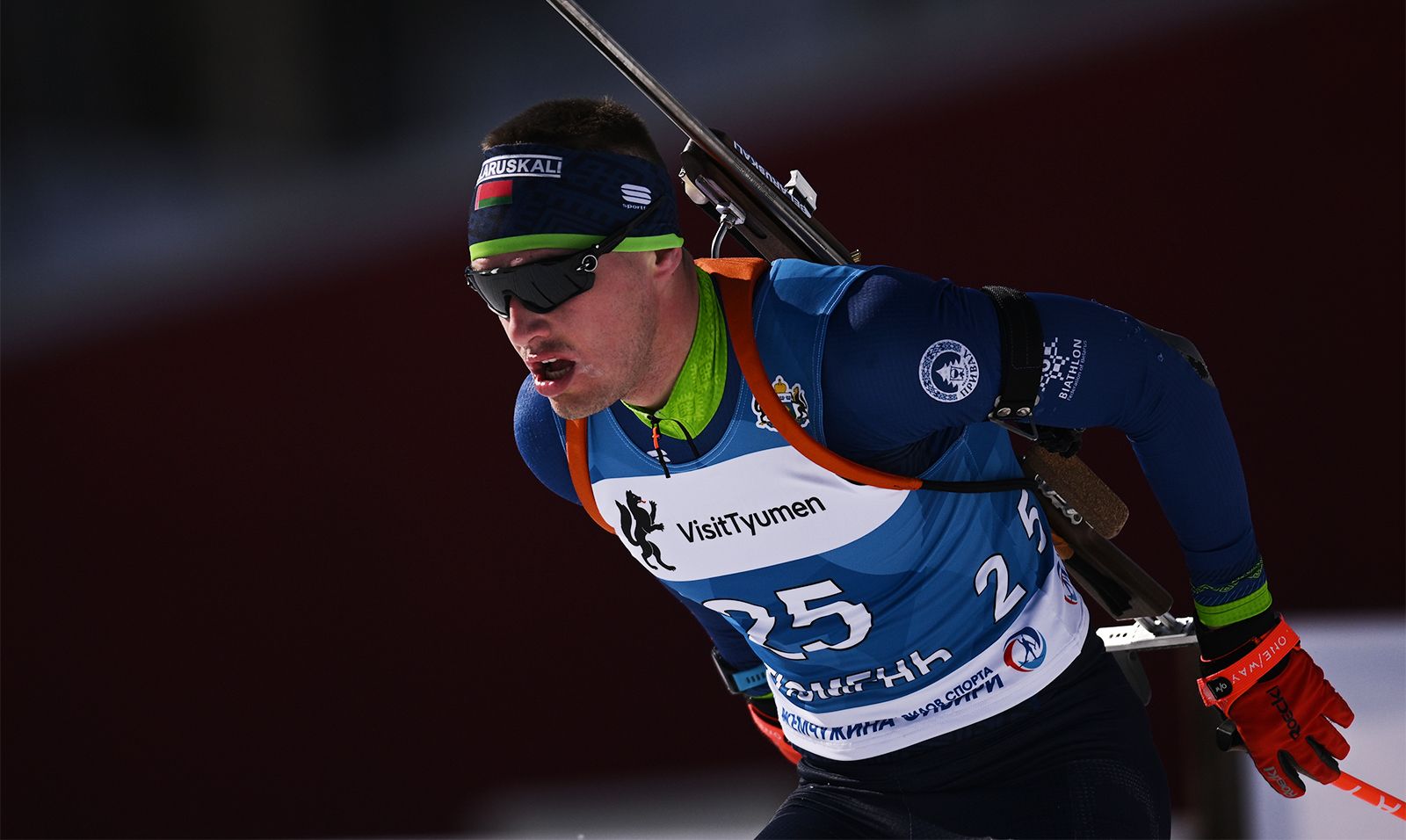 "Dear athletes, coaches, representatives of the service team, administrative and medical groups! I sincerely congratulate you on winning gold and silver medals at the Russian Championship in Tyumen. You also showed your high level at the Russian Biathlon Union Cup held recently in Ufa – proving that you are among the leading teams in world biathlon which has not only experienced athletes, but also talented youth,” the congratulatory message reads.

Viktor Lukashenko noted, “In the conditions of unprecedented and unfair sanctions, many Belarusian biathletes demonstrated the strength of spirit, will to win and real professionalism – being able to win different awards.”

The NOC President stressed that the 2021/2022 winter Olympic season was eventful and fruitful for the Belarusian biathletes, "Our team leaders regularly climbed the podium at international competitions. Anton Smolski’s silver medal captured at the Beijing Games will go down in the history of Belarusian biathlon as a confirmation of development of the national school of this sport. I am convinced that the co-ordinated work of the federation, coaches and athletes will enable the national team to achieve even more significant results in the future.”

At the Russian Biathlon Championship in Tyumen, Belarus’ shooting skiers captured gold in the mixed relay and silver in the men's 4x7.5km relay race.