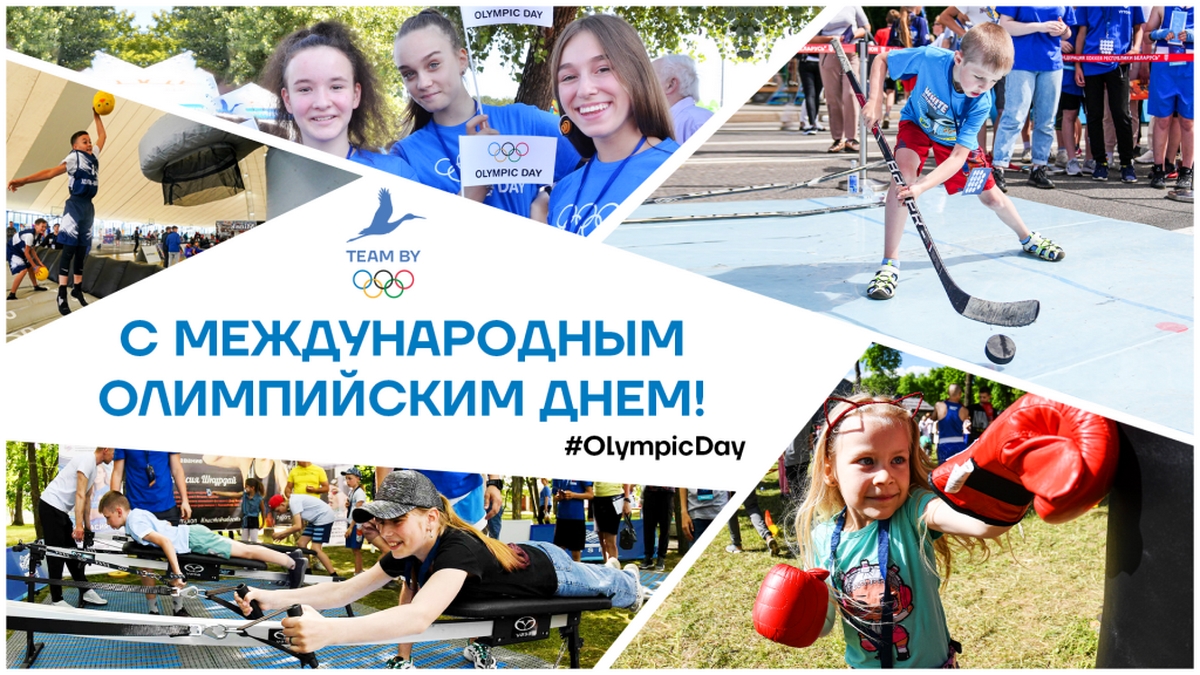 Viktor Lukashenko noted that the history of Belarus’ Olympic movement is an example of high professionalism and creative work aimed at development of mass-participation and high-achievement sports, preservation and maintenance of Olympic ideals and values.

“The Olympic Games should unite people and preserve peace on the planet. This is especially relevant today, when discrimination and bias are challenging sports, when sport ideals and principles are increasingly becoming hostages of the political conjuncture – which contradicts the Olympic philosophy based on respect, justice and openness. Let me remind you that the founder of the modern Olympics, Pierre de Coubertin, believed that sports intended to become a model of ethical dispute resolution, and Olympism would be supported, since people need friendship and brotherhood,” the NOC President stressed.

According to Viktor Lukashenko, this approach made the Olympic movement popular and contributed to its wide development and union of countries and nations, including at such holidays as the Olympic Games. Each of the latter leaves its own unique mark in history, unites and inspires millions of people around the world.

“The ideals of the Olympic movement – respect for the culture of other peoples, contribution to harmony and stability in the world – echo our country’s traditions, priorities and principles, which Belarus is defending in the international arena. We clearly follow the Olympic Charter that openly states the inadmissibility of using athletes for political purposes, and we also advocate the ‘sports outside politics’ principle,” the NOC President added.

“Dear friends! Based on personal experience and real deeds, you are an excellent example of responsibility and purposefulness for the younger generation, you are actively engaged in popularisation of sports, promotion of its creative and positive values. We are proud that the large international Olympic family has many bright Belarusian sport stars. Our athletes are the nation’s heritage, they are a reliable support of our country.

I thank all Belarusian Olympians for their skill, perseverance and will to win, for the feelings of joy and pride that you bring to millions of our fans. Be sure that we will always defend the interests of you and our Olympic movement on the whole in the international arena," Viktor Lukashenko's address reads.