A regional forum has gathered national Olympic committee heads from the CIS, Baltic States and Georgia in the capital of Uzbekistan – as reported by the press service of Belarus’ NOC The Belarusian delegation – led by NOC President Viktor Lukashenko and also NOC Secretary General Polina Golovina – took part in a plenary session of the forum which gathered national Olympic committee heads who exchanged experience on development of the Olympic movement.

Projects of large-scale events and major competitions that have already taken place and that will be organised on territories of the participating countries were presented in Tashkent.

During the presentation, Polina Golovina shared experience in organising the Vytoki. A Step Toward Olympus cultural and sports festival. It was held in 2021 in seven Belarusian cities: Lida, Orsha, Kobrin, Mozyr, Bobruisk, Soligorsk and Minsk. 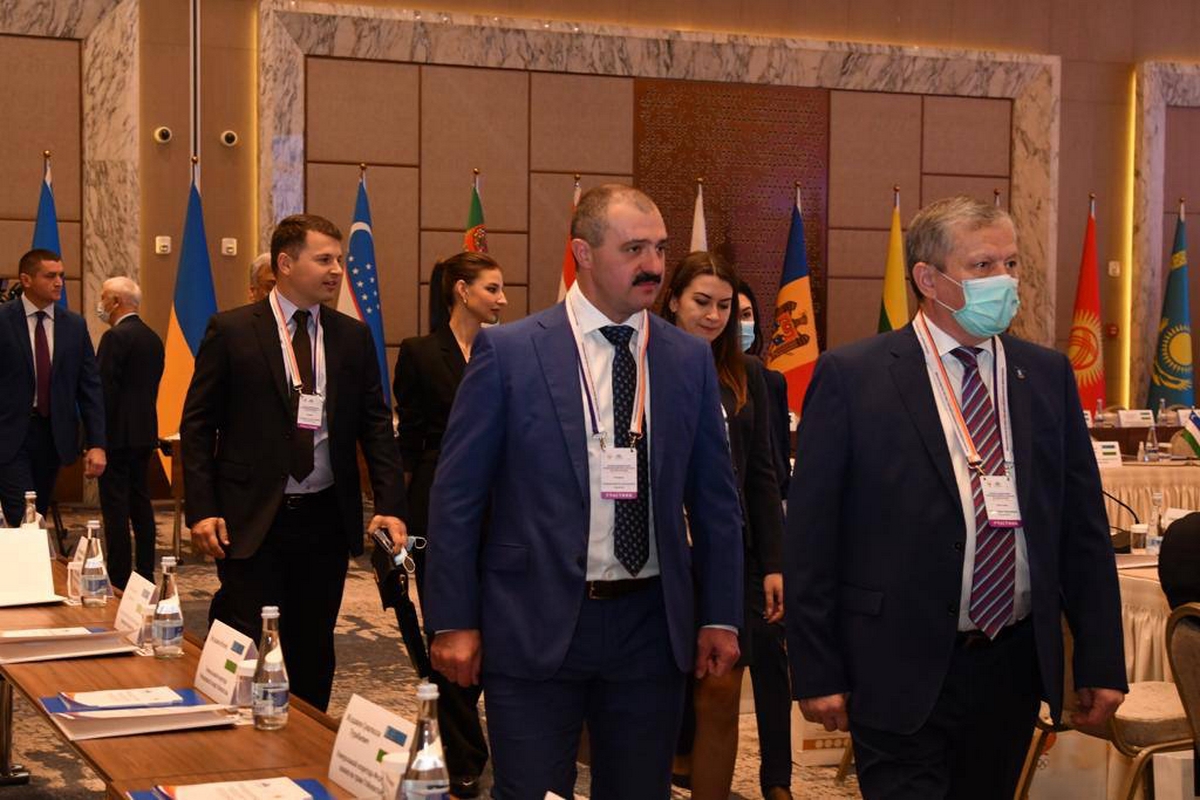 After the theoretical part of the forum, official delegations visited the headquarters of the National Olympic Committee of Uzbekistan where they were offered a sightseeing tour.

In addition, a Memorandum of Understanding on Co-operation in Sports was signed by the NOCs of Belarus and Uzbekistan. The sides officially agreed on assistance in sports liaisons, organisation and holding of bilateral competitions, exchange of experience in training athletes, coaches, judges, medical personnel, experts and other sports specialists. 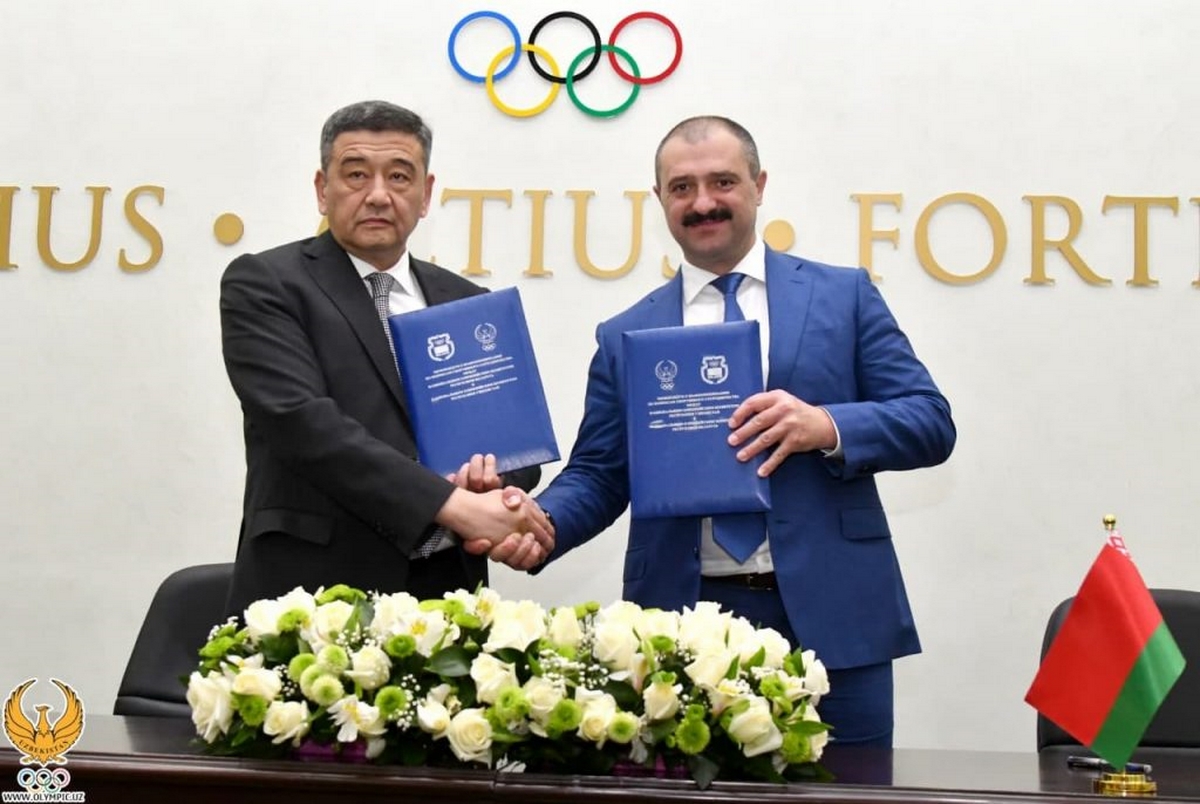 The regional forum of heads of NOCs of the CIS, Baltic States and Georgia will finish its work later today.

Photos by NOC of Uzbekistan