Information has appeared online that a dispatcher of the Minsk National Airport who allegedly worked during the emergency landing of a Ryanair plane in Belarus in May 2021 escaped to Poland and shared new details of the incident with the local authorities. The Chairman of the Republican Znanie Belarusian Society, Vadim Gigin, commented on this in his talk to Alfa Radio. 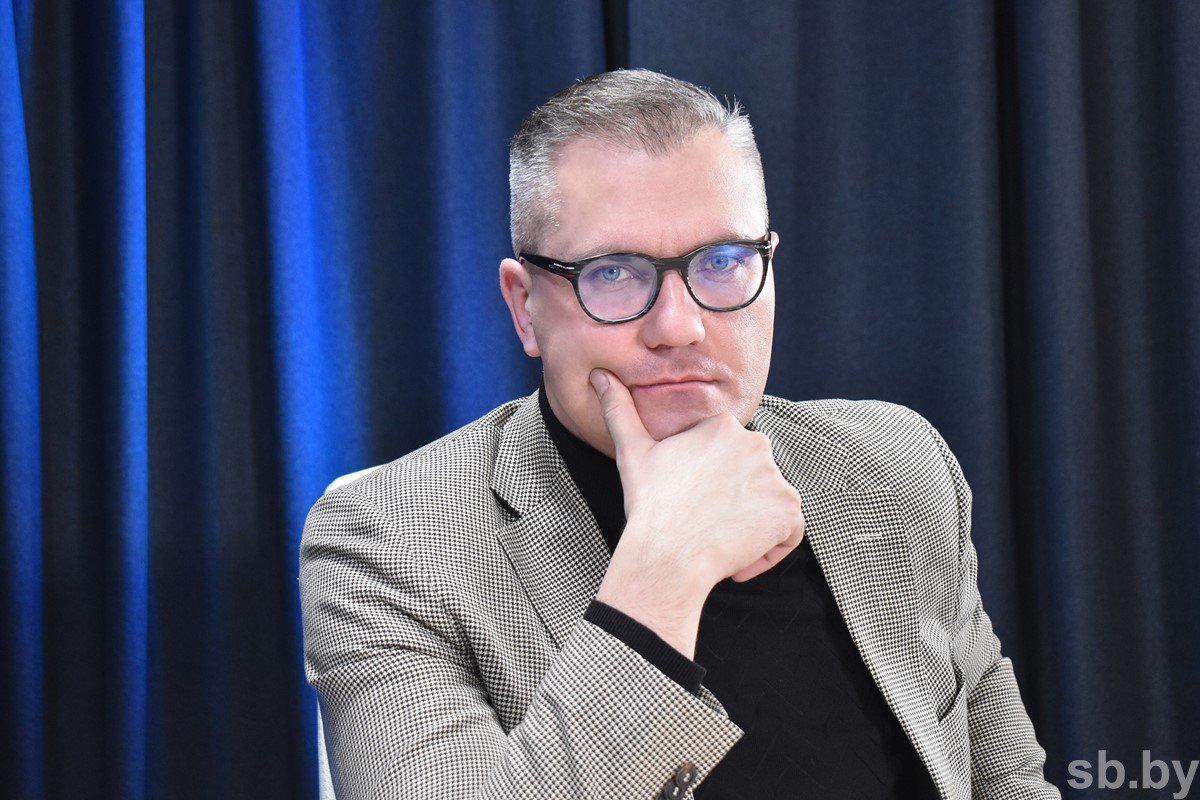 “We can respond with a single word: allegedly. Our opponents often use it when spreading false information. I am convinced that Polish special services have worked hard to receive such a dispatcher – so that this ‘allegedly’ witness would say something. However, the key question is where are the International Civil Aviation Organisation’s results? The investigation of this international organisation is constantly being postponed, and everyone understands the reason: there is no evidence of the Belarusian side's guilt. There actually can't be any, because anyone who reads the international acts regulating air traffic and civil aviation activities will understand that the Belarusian side had every reason to land this aircraft on its territory. Another point is that there were no complaints from the passengers of that flight. Regarding a terrorist threat, none of them even noticed what was happening. The airline also did not express clear claims to the Belarusian side. What questions can be there? It does not matter whether it is a dispatcher, a passing passenger or a cleaning lady [who reports on alleged details of the incident]," Mr. Gigin shared his view.

According to the expert, it is not Ireland that interferes in the process [Ryanair belongs to this country] but Poland which has assumed the role of Belarus’ main opponent.