The Chairman of the Republican Znanie Belarusian Society, Vadim Gigin, shared his views with Alfa Radio, stating that there is no freedom of speech or democracy in the European Union now 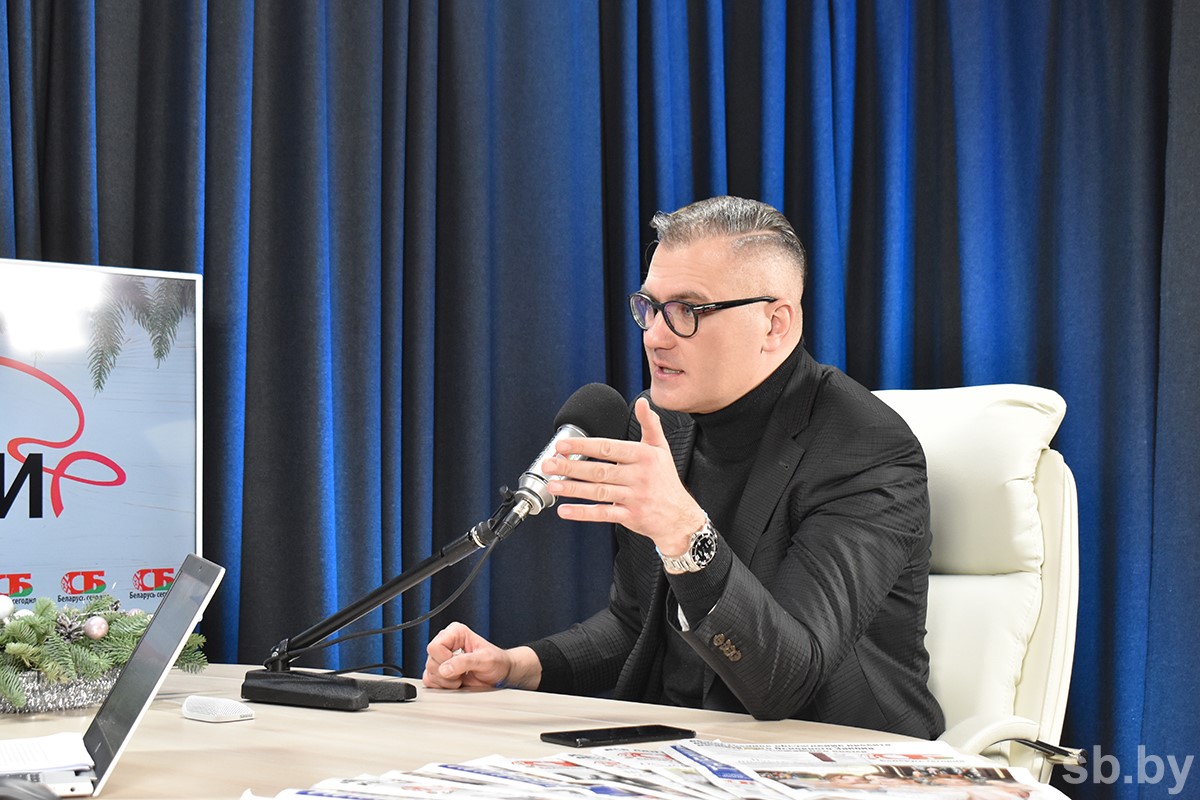 “There are honest people in Poland who ask questions not only about refugees, but also about why the Polish state sponsors the presence of Belarusian fugitives on its territory, how it further sees its relations with Belarus and Russia, why the Poles state that that they are ready to stop the transit and what consequences it will entail. There are a lot of such people, but they pressed into silence. There is no freedom of speech or democracy in the European Union now. Look at the nonsense that is being published regarding the fact that Russia, and Belarus together with it, will start a war any day now,” said Vadim Gigin.

The expert believes that in this way Poland is trying to ‘dehumanise’ the Belarusians.

“Independent, sovereign Belarus is like a bone in the throat for them. They are used to looking at us as a province. Everyone strives to assert their great power at the expense of Belarus. Lithuanian politicians are dreaming of a new role, and this is impossible without our country. Those who are in power in Ukraine need to somehow constantly assert themselves. Dreams [of the Polish government] of creating an empire at the expense of Belarus will be dead-born. We, Belarusians, together with the President will not let these dreams come true and for this we will use all the forces at our disposal,” concluded Mr. Gigin.