The Prime Minister of New Zealand, Jacinda Ardern, said the country's authorities intend to review the electoral legislation and to submit for discussion the amendments allowing citizens older than 16 to vote, TASS reports 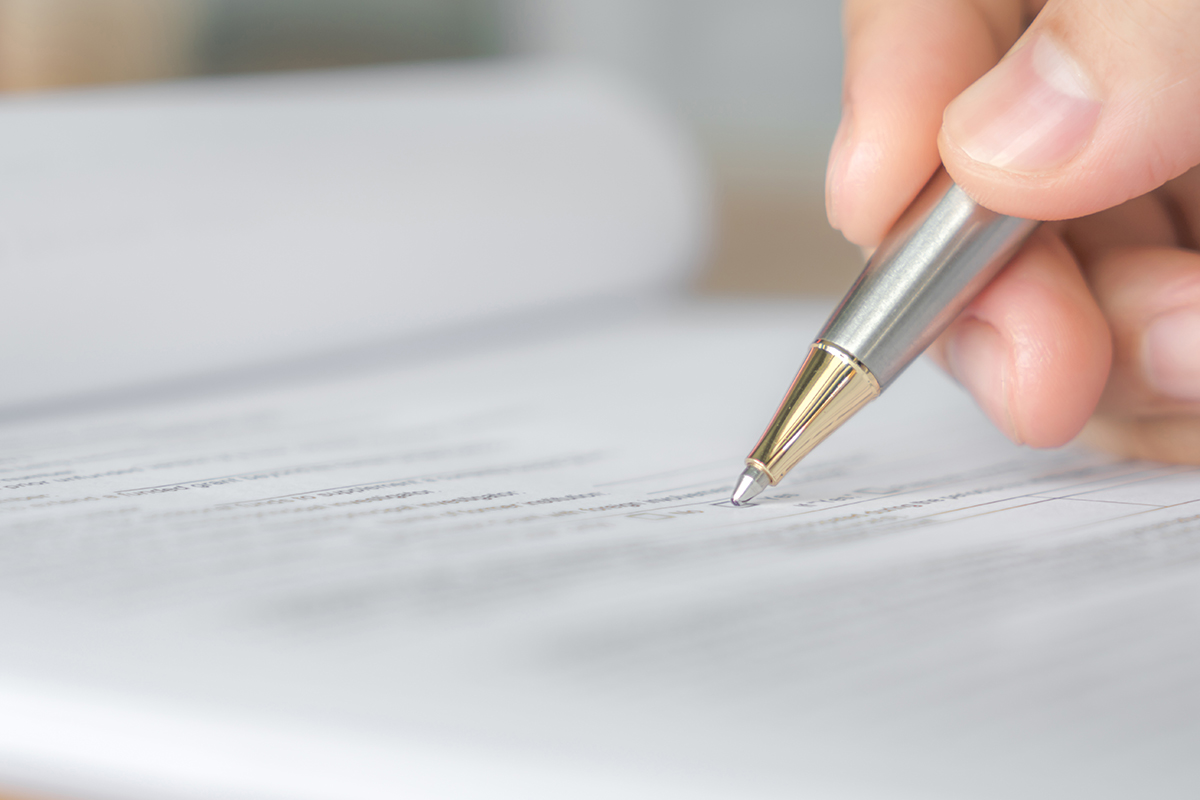 Earlier, the Supreme Court of New Zealand granted an appeal of the Make It 16 public organisation, which demanded to lower the age limit of voters from 18 to 16 years.

Since the Supreme Court ruled that limiting the age of voters contradicts the requirements of the Human Rights Act, the Government plans to reconsider this issue.

According to Ms. Ardern, even if the Parliament adopts amendments to the legislation, they will not come into force until 2026. She also expressed support for lowering the age limit of voters, but admitted that politicians may have different views. "We must submit this issue to the Parliament for consideration and enable each deputy to express their opinion," the Prime Minister stated.