Vitebsk scientists have developed a new vaccine for safety of animals – BolsheVAK – while working under the programme of innovative development of the Vitebsk Region. The vaccine aims to prevent respiratory diseases, problems with reproductive organs, gastrointestinal tract and spread of parainfluenza-3 among cows and calves. Importantly, it is almost 30 percent cheaper than its imported analogues. 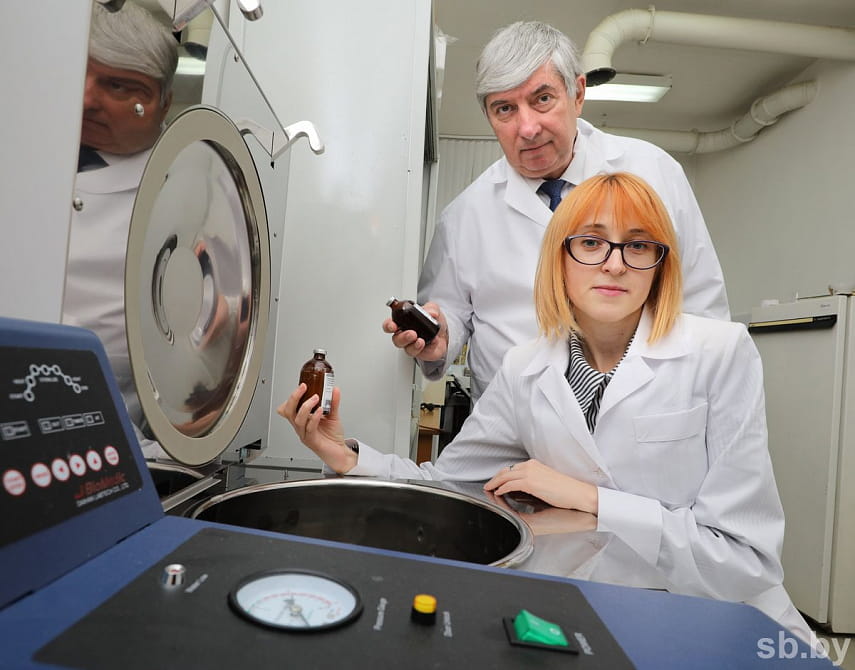 The Head of the Department of Epizootiology and Infectious Diseases at the Vitebsk State Academy of Veterinary Medicine, Professor Piotr Krasochko, has led a team of scientists. He explains that staff of the academy have joined specialists of BelVitunipharm to work over the vaccine, “We were united by mutual interest. Our joint efforts and accumulated experience have made it possible to develop and launch production of a very important product in a short time. It took us only eighteen months to get ready for tests; usually developments of the kind require much more time. We’ve enjoyed a great symbiosis: our academy lacks cell culture while the enterprise has not enough scientific potential.”

The vaccine is already widely used in Belarus. It enjoys great popularity among veterinary services and production volumes are rising. In three months, BelVitunipharm has produced a record batch of one million doses. Apart from its reasonable price, the Belarusian vaccine has proved its efficiency. The virus strains circulating in the country were used for its production, in addition to new approaches to inactivation, accumulation of viruses and stimulation of immunity – yielding a great result.

According to Mr. Krasochko, the epizootic situation in Belarus has improved in recent years. Some infectious diseases of animals have been eliminated, the incidence of such ailments has decreased. The Vitebsk State Academy of Veterinary Medicine makes a significant contribution to successful operation of Belarusian veterinary services. Its scientists annually develop more than 40 drugs for agricultural needs. At the moment, for example, several vaccines based on molecular genetic technologies are being developed jointly with the National Academy of Sciences’ Microbiology Institute as part of the Innovative Biotechnologies state programme.