Participants of the Belarusian-Russian Youth Co-operation: Achievements and Prospects round table discussion – held in the Belarusian regional centre – have planted around 30 lilac bushes in the Garden of Memory 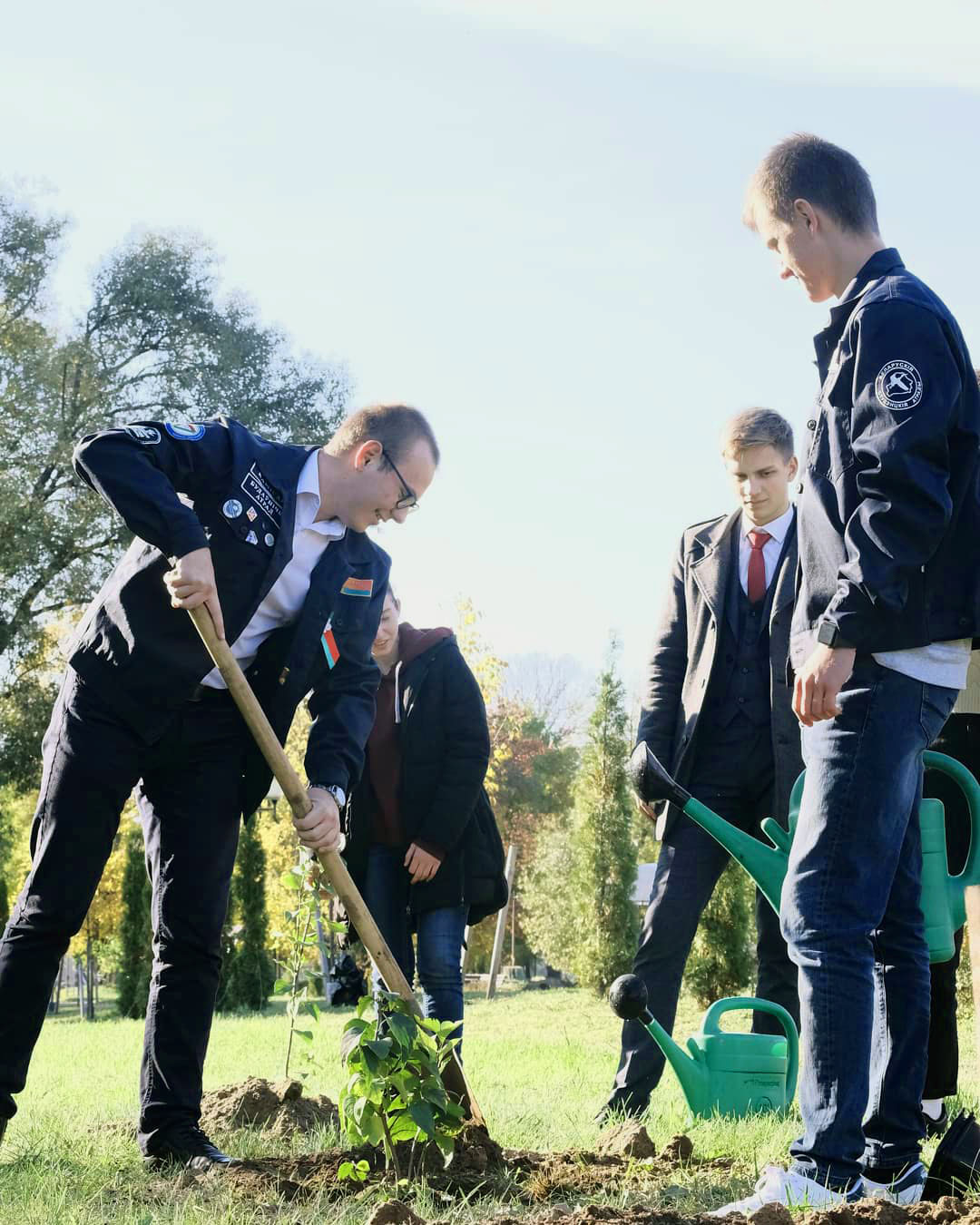 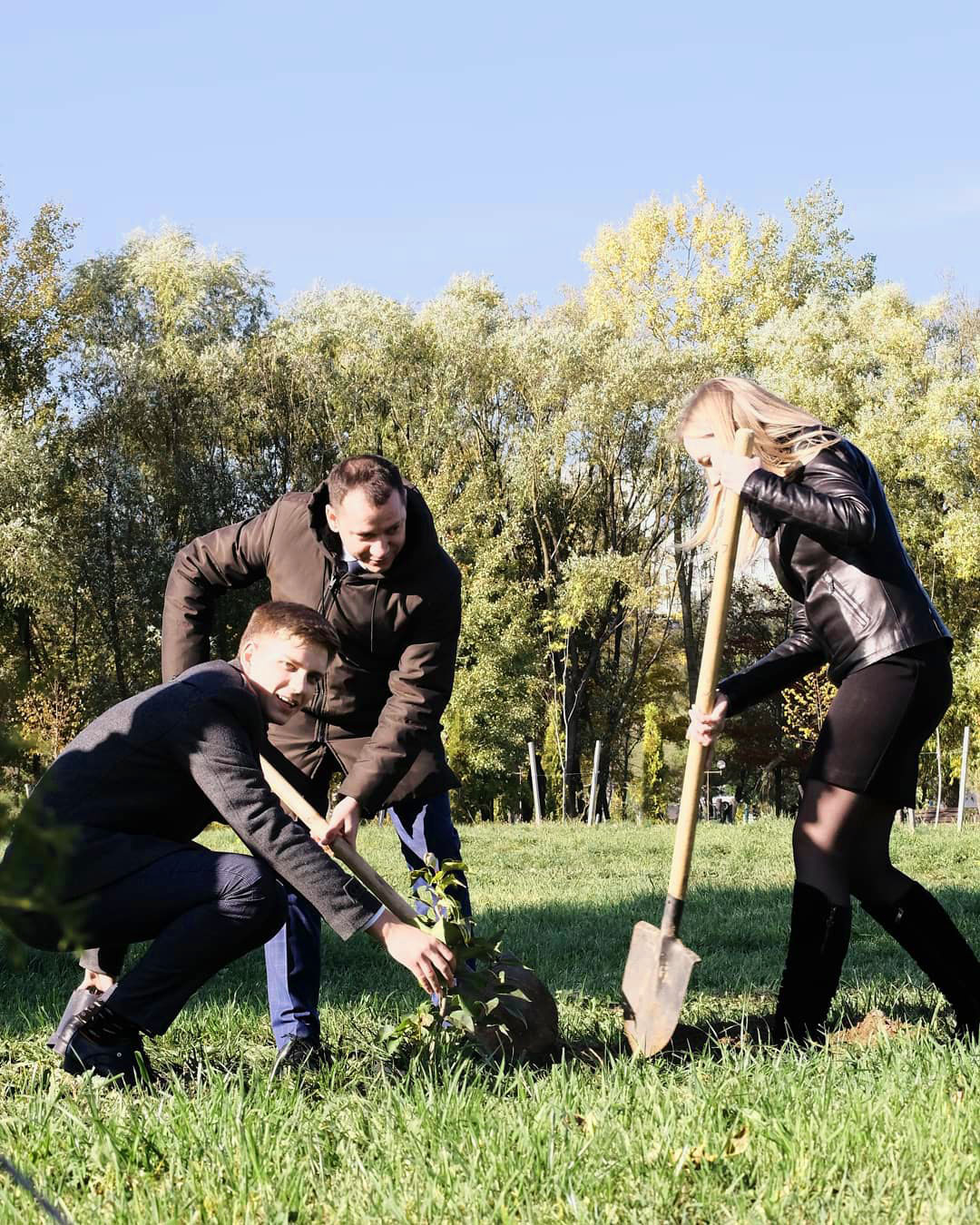 As informed, the Garden of Memory campaign was launched in Mogilev in May 2021, with participation of the City Executive Committee employees, representatives of the Embassy of Russia in Belarus, Rossotrudnichestvo Federal Agency for CIS Affairs, Compatriots Living Abroad and International Humanitarian Co-operation, public associations, veterans and young people. The action aims to collect varieties of lilac which names are symbolic for both Belarus and Russia. 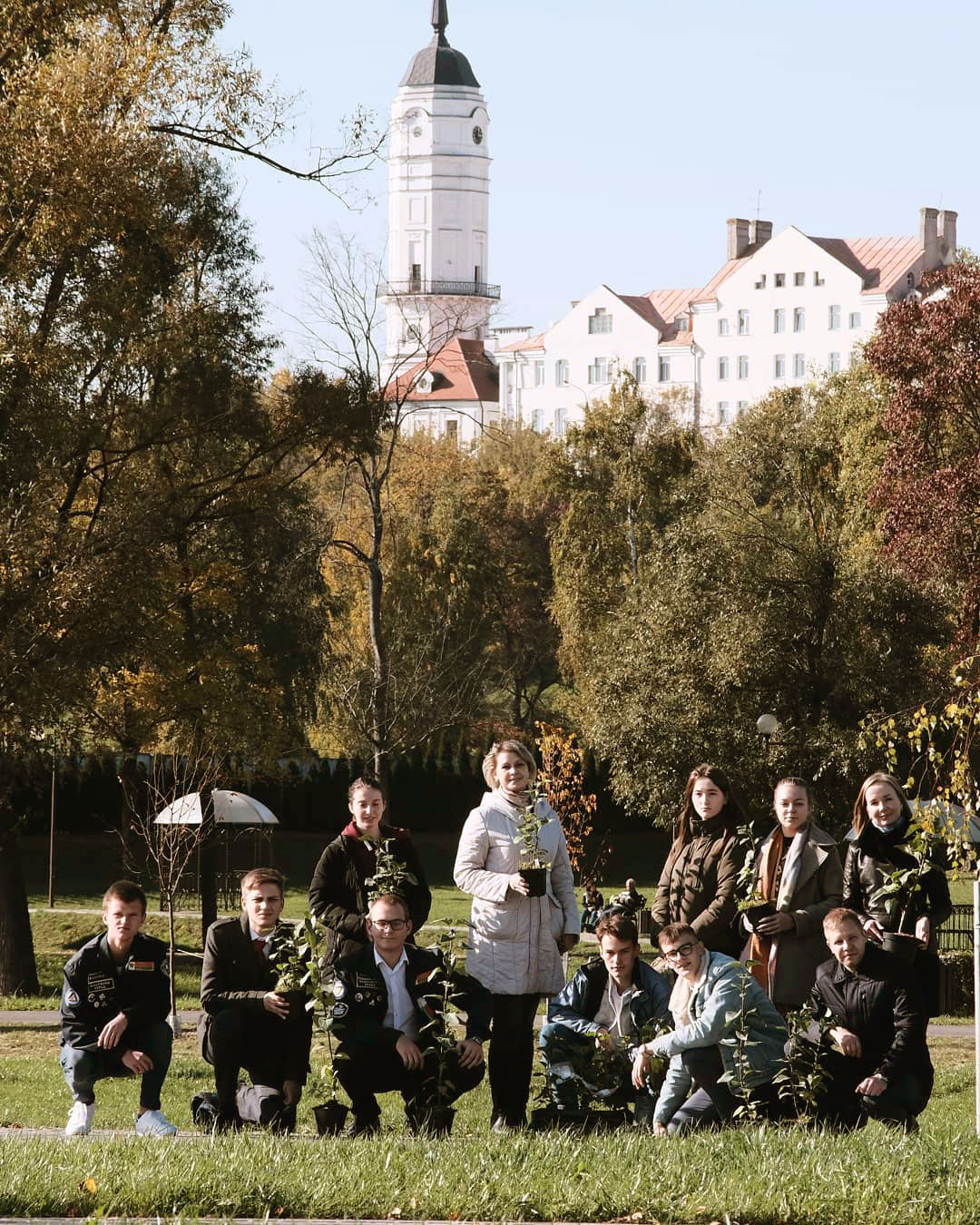