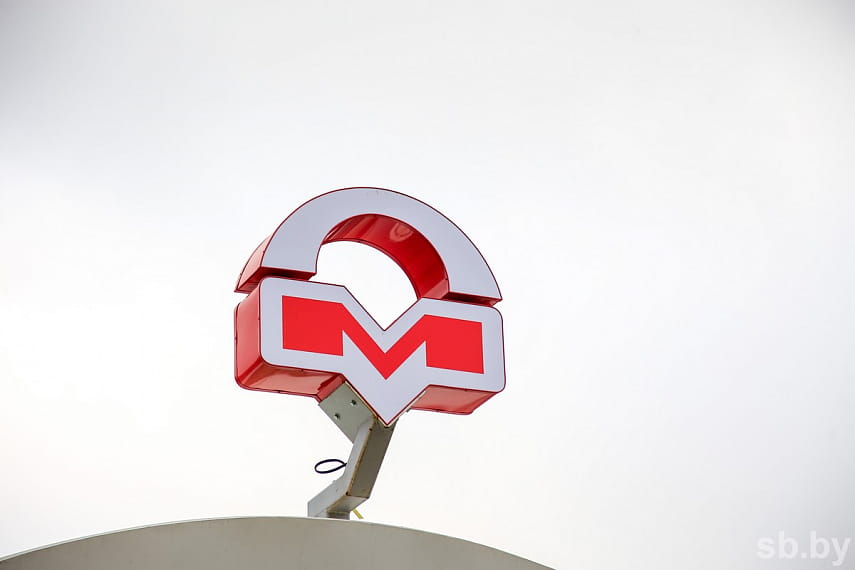 The metro remains the safest, fastest and most favourite means of transport among citizens – especially those who live in Minsk’s new residential districts.

At the moment, the Zeleny Lug line is under construction and the General Director of Minskmetrostroy unitary enterprise, Leonid Stukhalsky, comments, “We are currently working along the second section of the third line. Its stations are of different degree of readiness. At Aerodromnaya, finishing is already underway, while only two-thirds of the planned work are ready at the Nemorshansky Sad station. Construction of Slutsky Gostinets is at its initial stage but we plan to complete cement works here in 2022. By the end of next year, all three stations are supposed to be ready; finishing will then follow.”

As planned, Minskers will be able to appreciate three new stations – Aerodromnaya, Nemorshansky Sad and Slutsky Gostinets – in 2023. The metro line will be then prolonged towards the capital’s Zeleny Lug district.