The German government has confirmed that the country’s neo-Nazi Party sent military aid to Ukraine, and Olga Shpilevskaya – the Director of the Mir TV and Radio Company representative office in Belarus – commented on this news in her talk with Alfa Radio 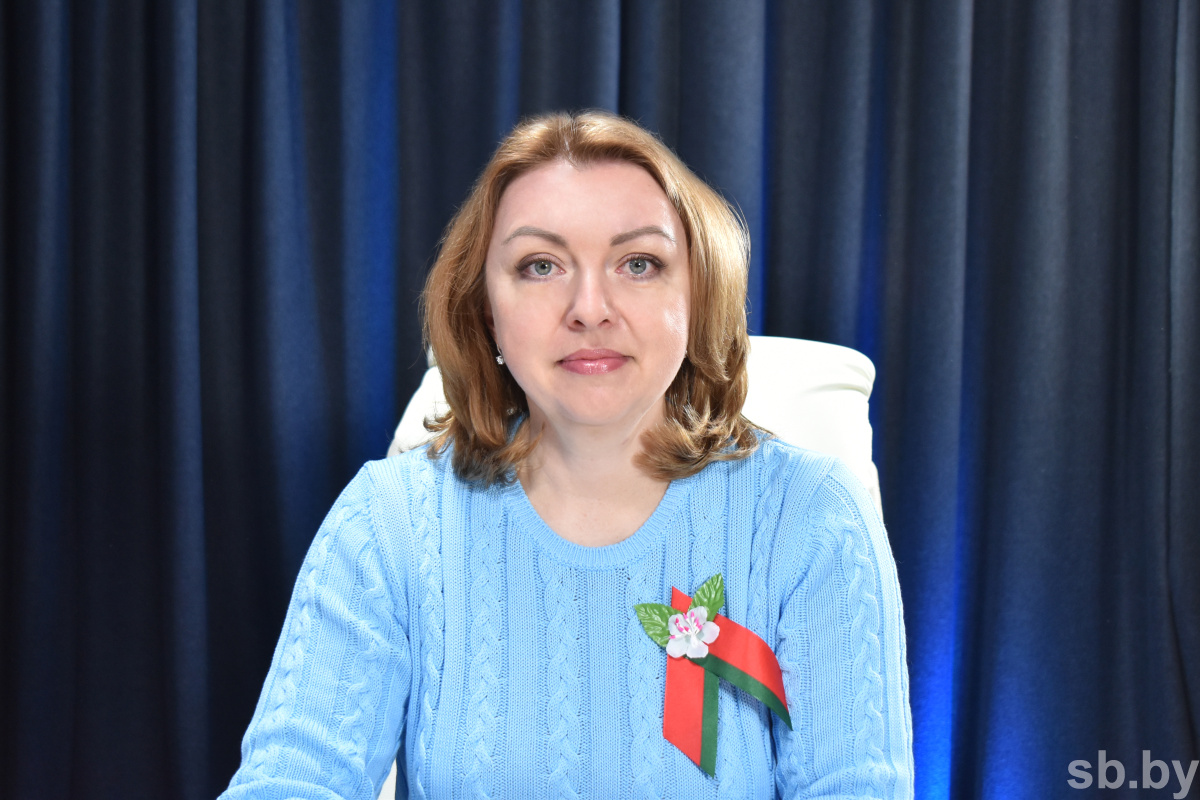 “Nazism will once again ruin Europeans. It is no secret that the Ukrainian Nazis have been taught to fight by European instructors. We cannot say for sure, but we assume that these ‘high-ranking persons’ are also in Azovstal now. What is happening in Ukraine is the fault of the West and the United States, which instigated and supported the flame of Nazism: the latter has transformed into a bonfire by now. As regards Eastern Europe, we did not bring denazification to its logical end after WWII. It was advantageous for the West and the United States to leave the embers of Nazism there so that they would smoulder until a certain moment. It then turned into a Nazi wave that is suppressing everything. It is terrible. We remember what was done by the Nazis on our territory. Ordinary Ukrainians remember this as well," Ms. Shpilevskaya stressed.