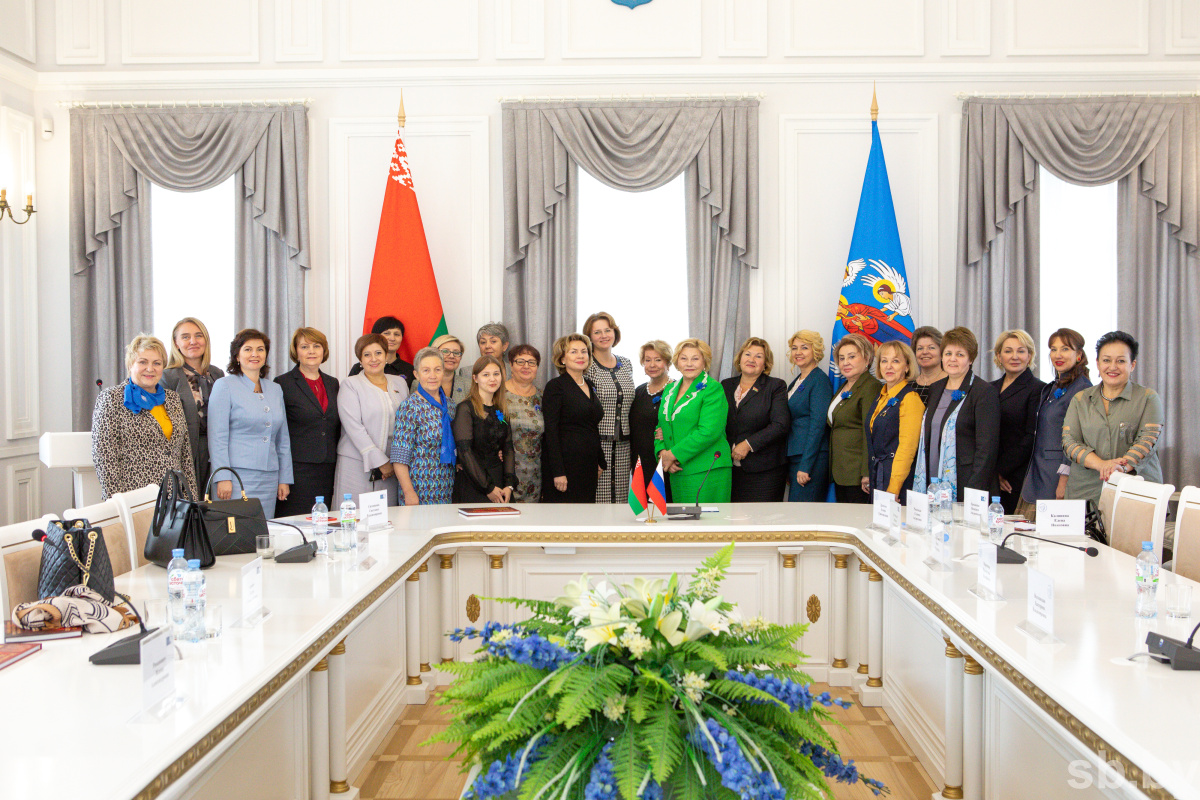 Lilia Ananich, the Deputy Chairperson of the Standing Commission on Human Rights, National Relations and Mass Media, the Adviser to the Chairperson of the Belarusian Union of Women, focused on the topic of preserving historical memory and preventing falsification of history.

“Five or ten years ago, we could not even think that we would have to prove that the Great Victory was the victory of the Soviet people. What is happening now? History is being rewritten and international resolutions are being adopted which put our fathers and grandfathers on the same board next to the Nazis. Naturally, this is the root of all problems. They make us guilty and handicapped. Further, the Soviet period of our history is being hunted down and a sense of guilt of young people is being introduced for allegedly preaching the wrong values in our time,” she said. 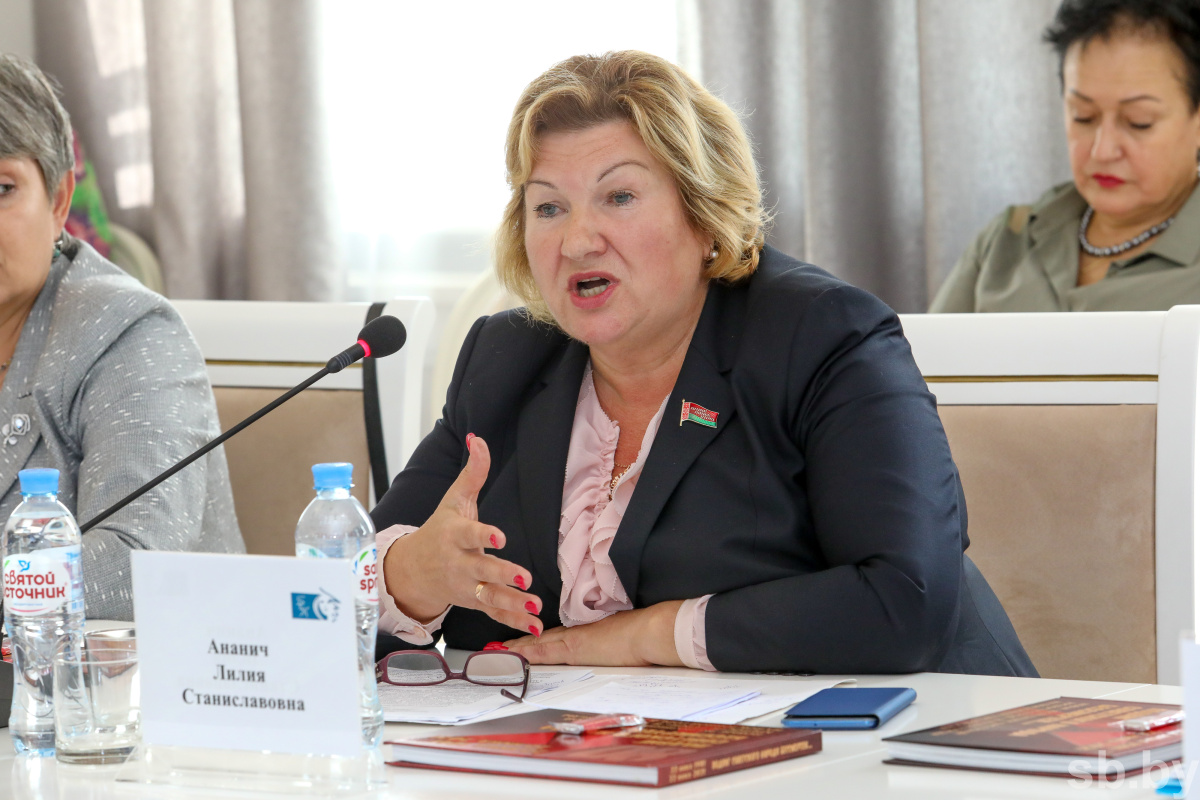 Ms. Ananich stressed that – despite the introduction of economic sanctions against Belarus – the country will stand ground, “Russia is with us. It is our friend and our brother. Belarusian society understands this. We – women – are a responsible, creative force! It is at this stage that we need to explain to the younger generation and remind all our people why we are destined to be together with Russia. The answer is obvious: we share common roots and common history!"

The meeting participants also focused on the work over a draft law on recognition and condemnation of the genocide of Belarusian population during the Great Patriotic War. Ms. Ananich stressed, “Be sure that there will never be rehabilitation of Nazism and Nazi accomplices on the Belarusian land. It is known that the Great Patriotic War claimed lives of every third Belarusian. While investigating the facts of Nazi crimes, the Prosecutor General's Office of Belarus concludes that the damage to Belarusian population was much greater than previously thought." 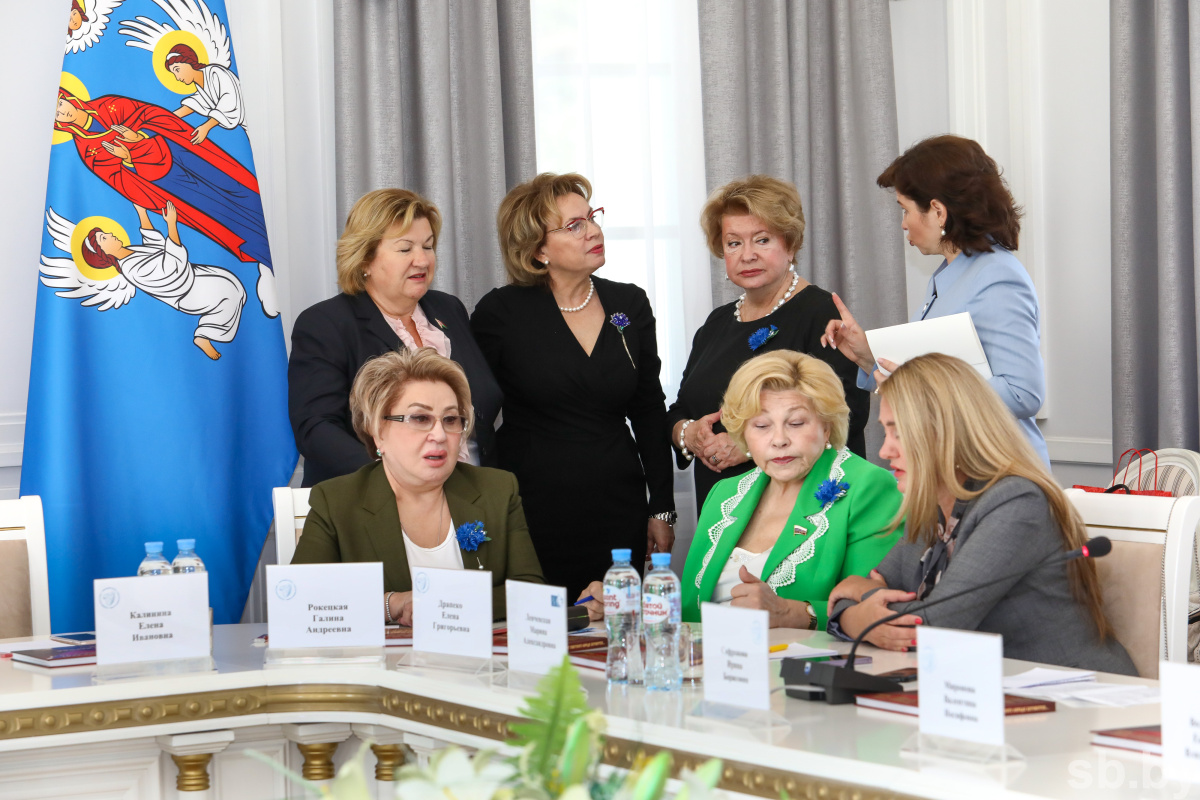 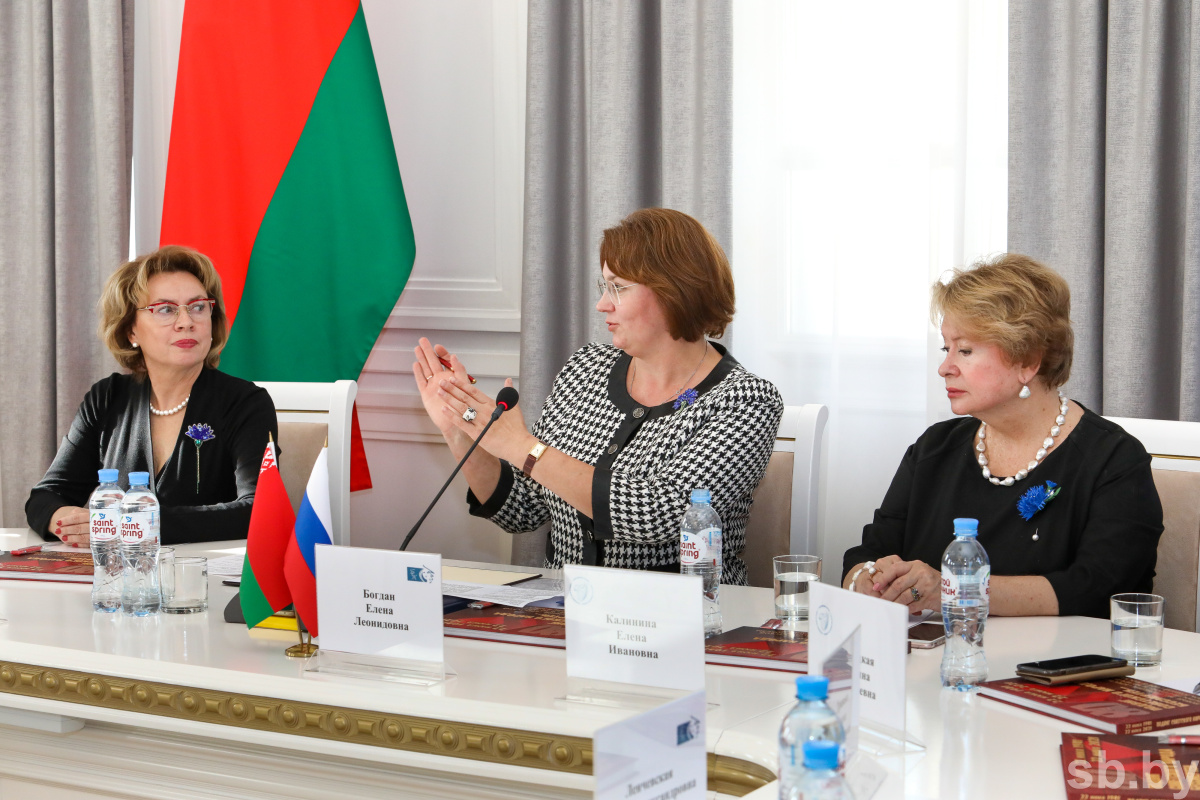 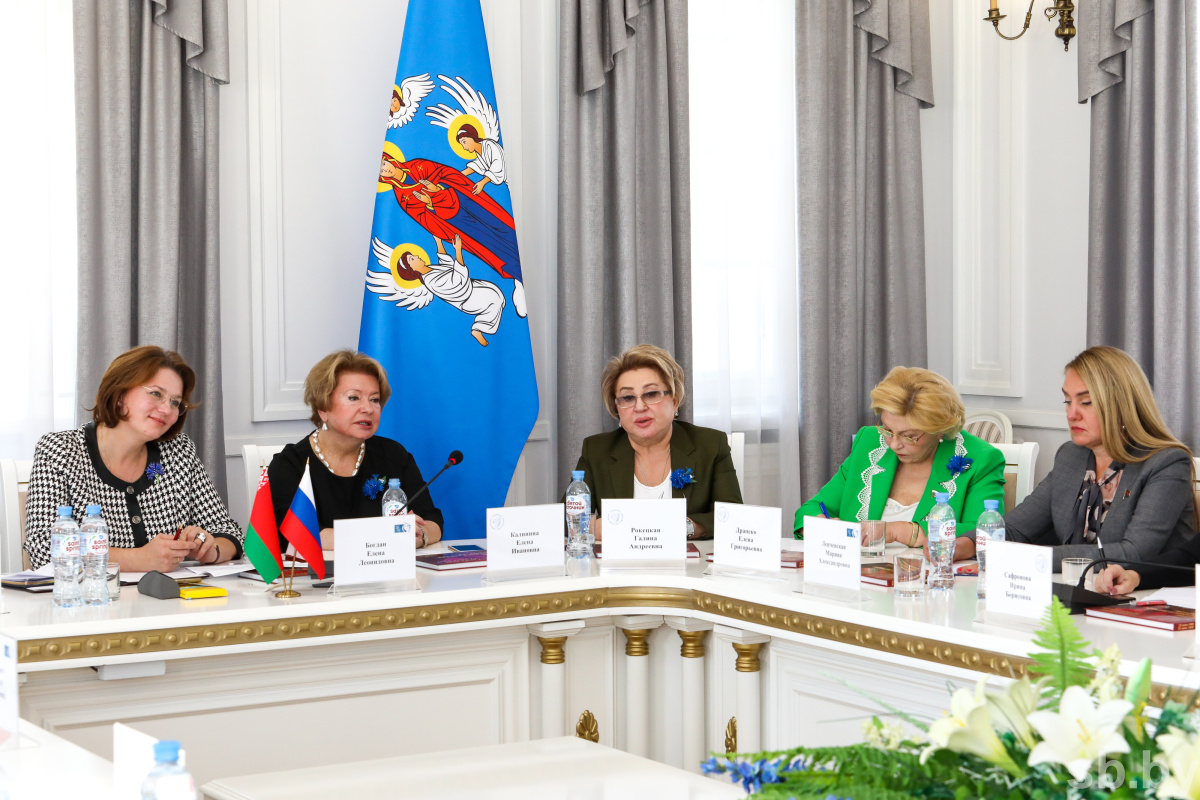