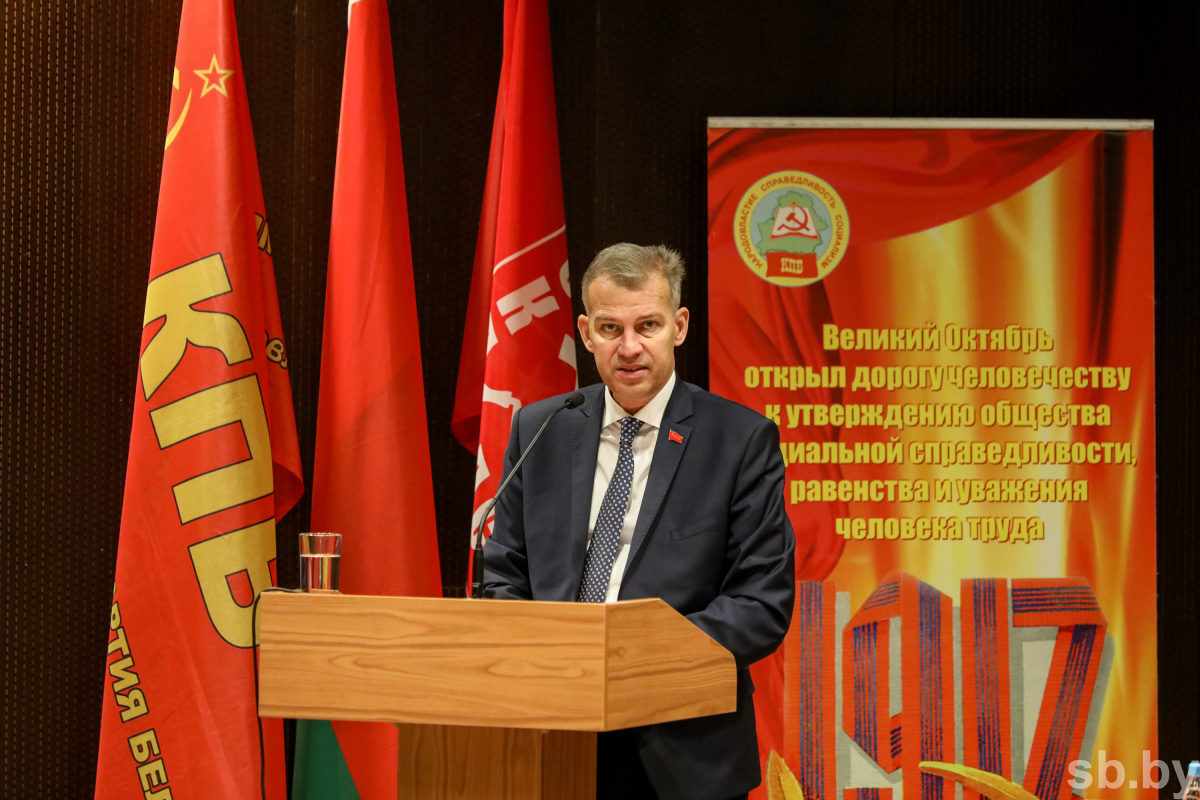 Mr. Sokol reminded those present that, following the Belarusian President’s order, the Prosecutor General's Office is currently investigating the facts of crimes related to the genocide of the Belarusian people. “Meanwhile, our investigations of the genocide and patriotic work aimed to preserve the military memory are viewed by the United States, Poland and the Baltic States as a special operation of Russia, a Russian propaganda or a Kremlin influence. Much money is allocated to counteract this ‘propaganda’. We can also recall how recently, on the anniversary of the Munich agreement, the European Parliament began directly accusing the USSR of unleashing an aggressive war,” he stressed.

However, Mr. Sokol is firmly convinced that the investigation of crimes should in any case be continued – to show how the scheme of the USSR occupation was politically arranged. “After all, Germans organised that scheme in the way so that some Soviet peoples would kill others, so that blood hatred between peoples would last for decades, so that the former Soviet republics would be divided by nationalism and could never be united into a single political centre. The economy, education and medicine pursued the same goals on the occupied territories, and the whole social sphere should have to degrade to the 19th century level to enable Germany to successfully colonise and exterminate the ‘wild Slavic peoples’,” he added. 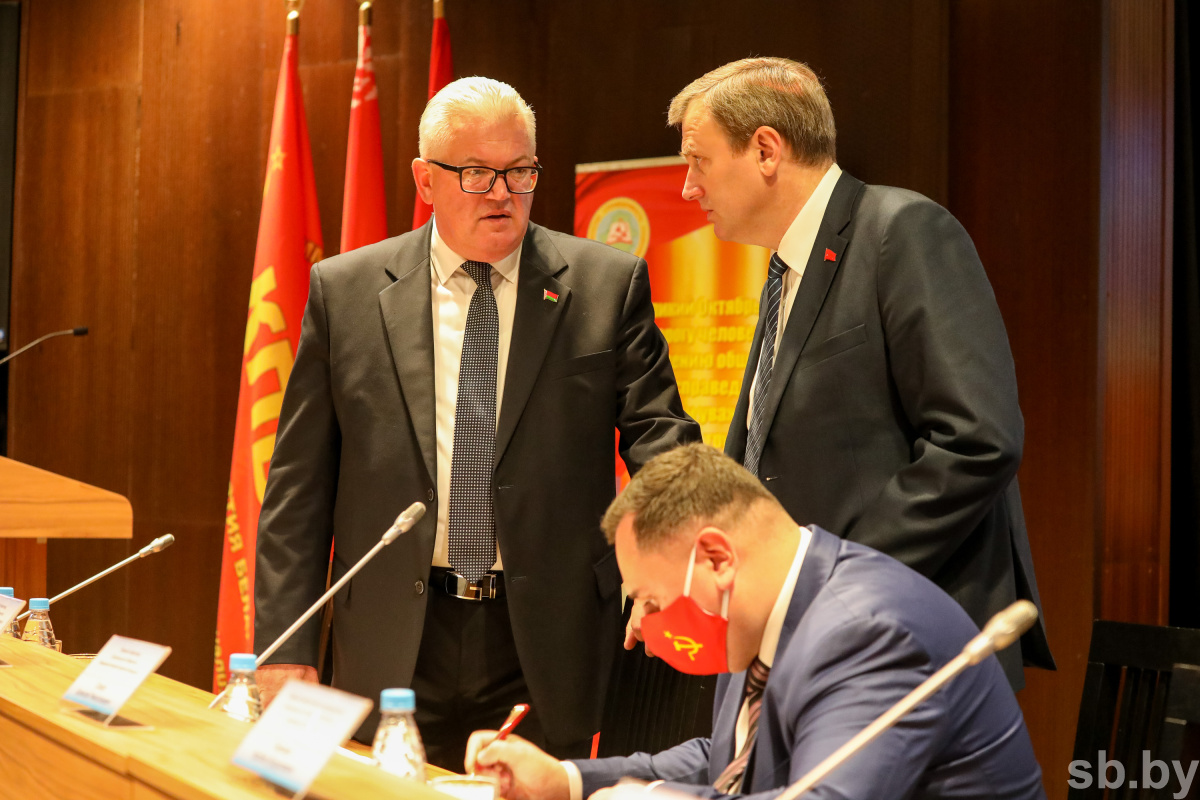 According to Mr. Sokol, a common goal, idea and scheme should be seen in every village burned down and in every child killed, “We should definitely remind of them to our people. On doing so we can see that the current American or Western European policy actually has the same colonial goals. In our modern times, the latter are achieved not by direct military aggression but by a set of measures known as colour revolutions. That is why today, together with the President, we are building a welfare state, while rendering support as a party – that is, we are preserving society with equal access to social benefits, rather than wild capitalism where only the strongest survives.” 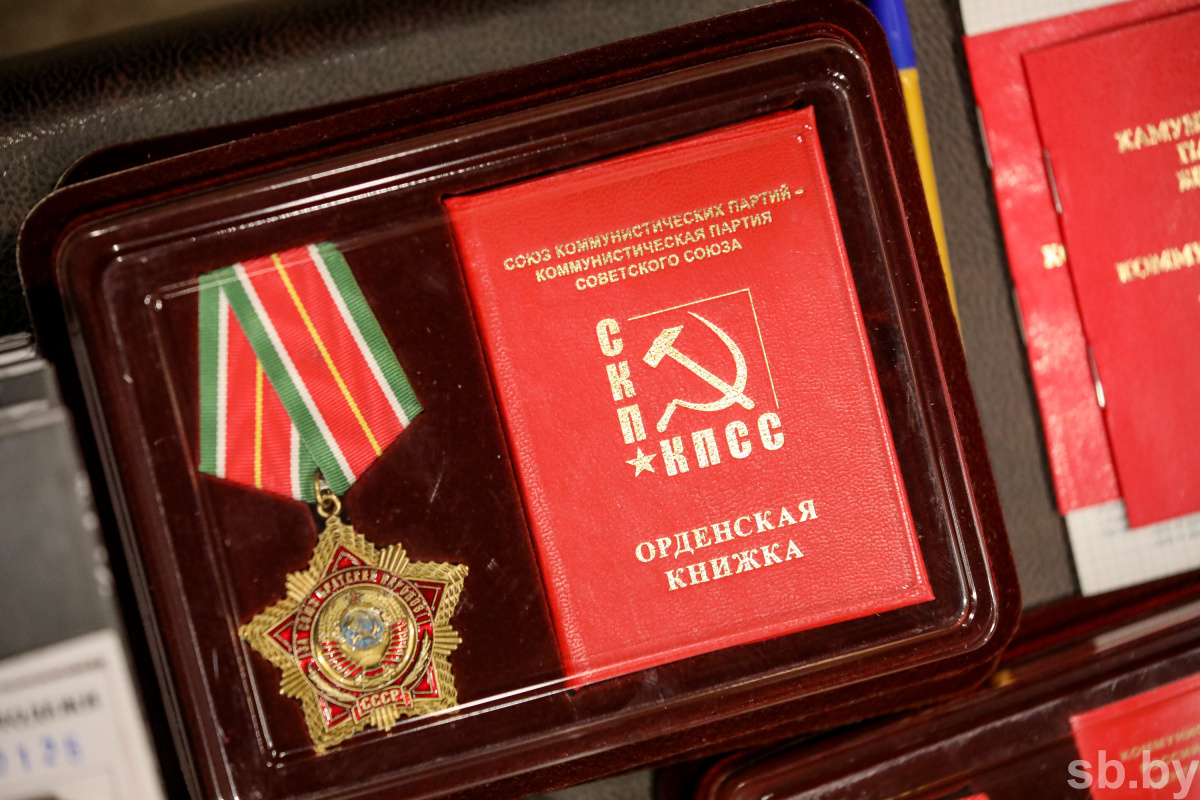