NATO Secretary General Jens Stoltenberg noted that the alliance will continue its co-operation with China in areas that are in the interests of its member states. The Secretary General made this statement following a meeting of NATO Foreign Ministers in Romania, RIA Novosti reports 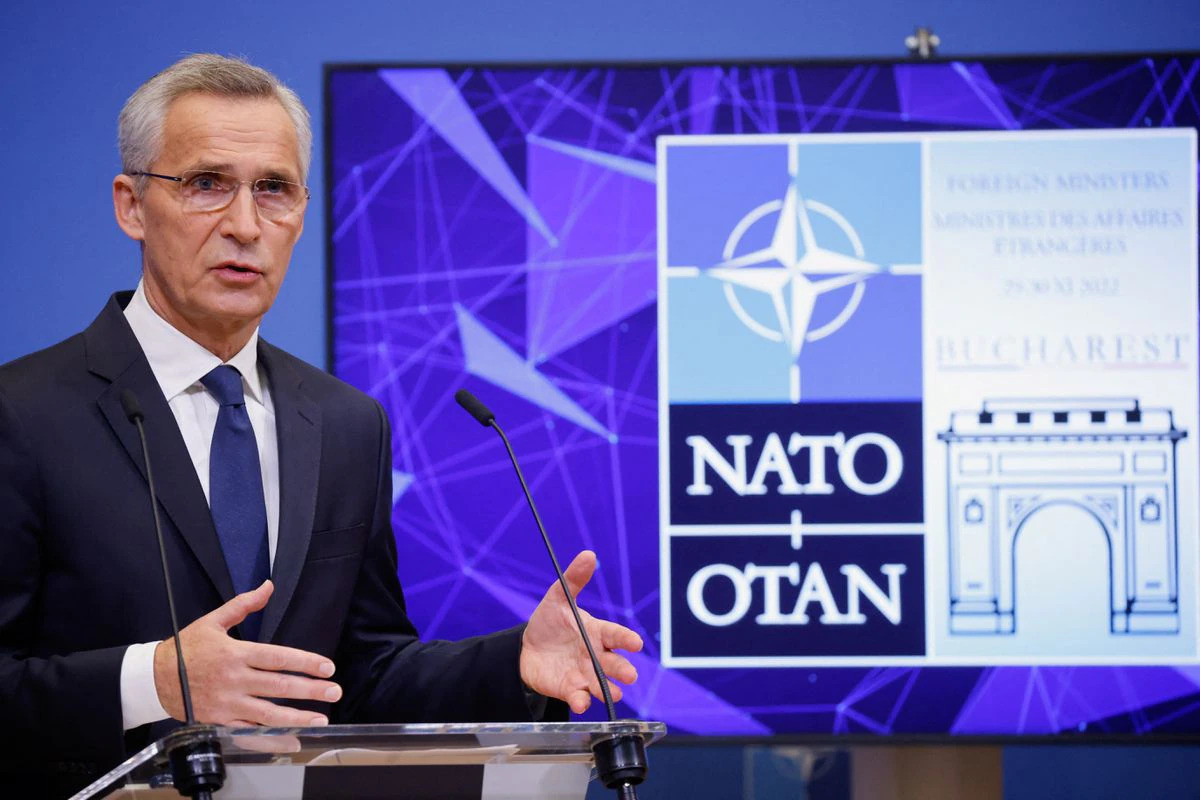 Stoltenberg stressed that NATO is an alliance of European and North American countries. However, the challenges they face are global, so they must all be addressed together within the framework of the alliance.

“We do not consider China as an adversary and intend to continue interaction with it where it suits our interests, including to convey our position on the Ukrainian conflict,” the NATO Secretary General said.

Moreover, Stoltenberg shared that the ministers discussed the military development of China, which has been very ambitious in recent years. They also talked about Chinese technological advances and the country’s growing activity in cyberspace.

The NATO Secretary General added that Western countries should assess their dependence on China in issues such as supply chains, technology and infrastructure.

“We will continue to trade and interact economically with China, but we must understand where there is dependence, and reduce our vulnerability and risks,” he stated.