Peace in Ukraine is possible, but the main question is what territorial concessions it will cost the country. With this in view, the North Atlantic Alliance is helping Kiev so that it can pay the lowest price – as stated by NATO Secretary General Jens Stoltenberg at a press conference in Helsinki, TASS reports 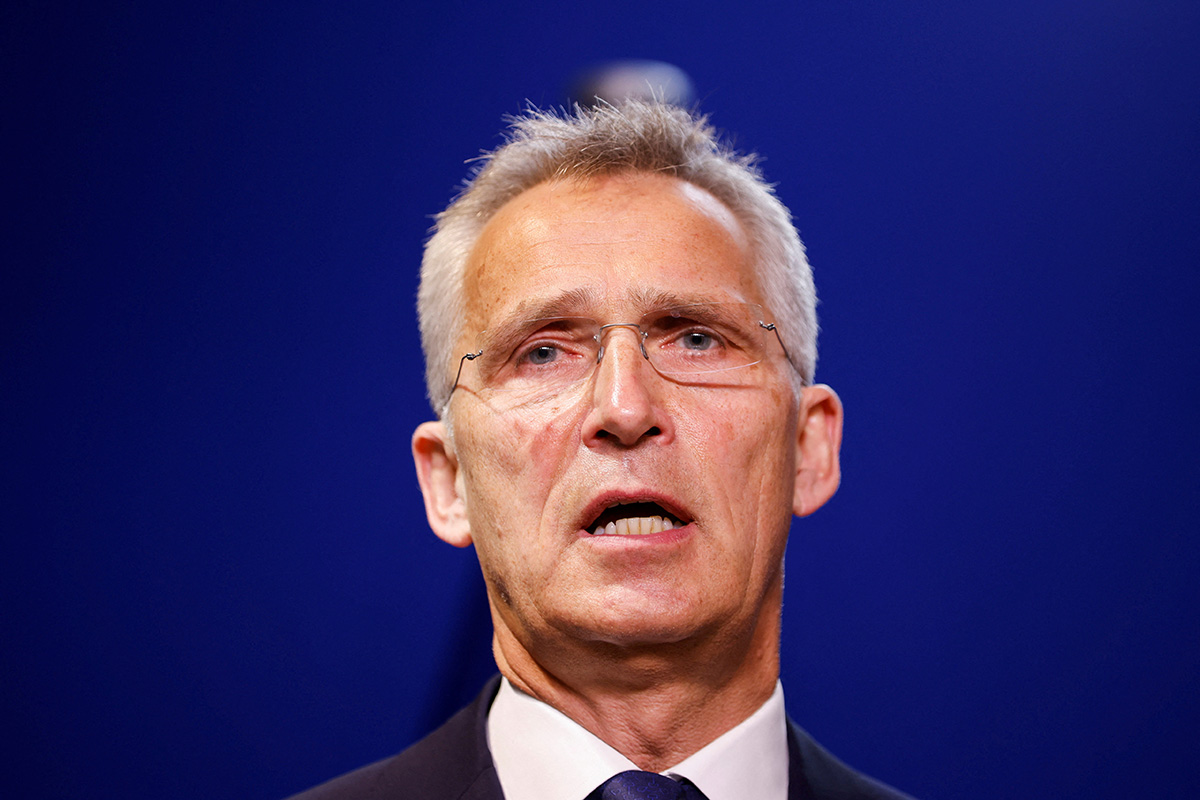 Speaking about possible peace, Mr. Stoltenberg stressed, “The question is what will be its price. How much territory, freedom and democracy are we willing to pay for this peace. The North Atlantic Alliance intends to help Ukraine in order to give it the strongest position at the negotiating table with the Russian Federation, which should end the hostilities.”

At the same time, the Secretary General noted that the NATO military is not involved in the conflict in Ukraine in order to avoid escalation.

In May, Mr. Stoltenberg said that Kiev can win, but it needs more support. He then stated that Ukraine had survived, the North Atlantic Alliance had become even stronger, while the European Union and the United States had rallied.