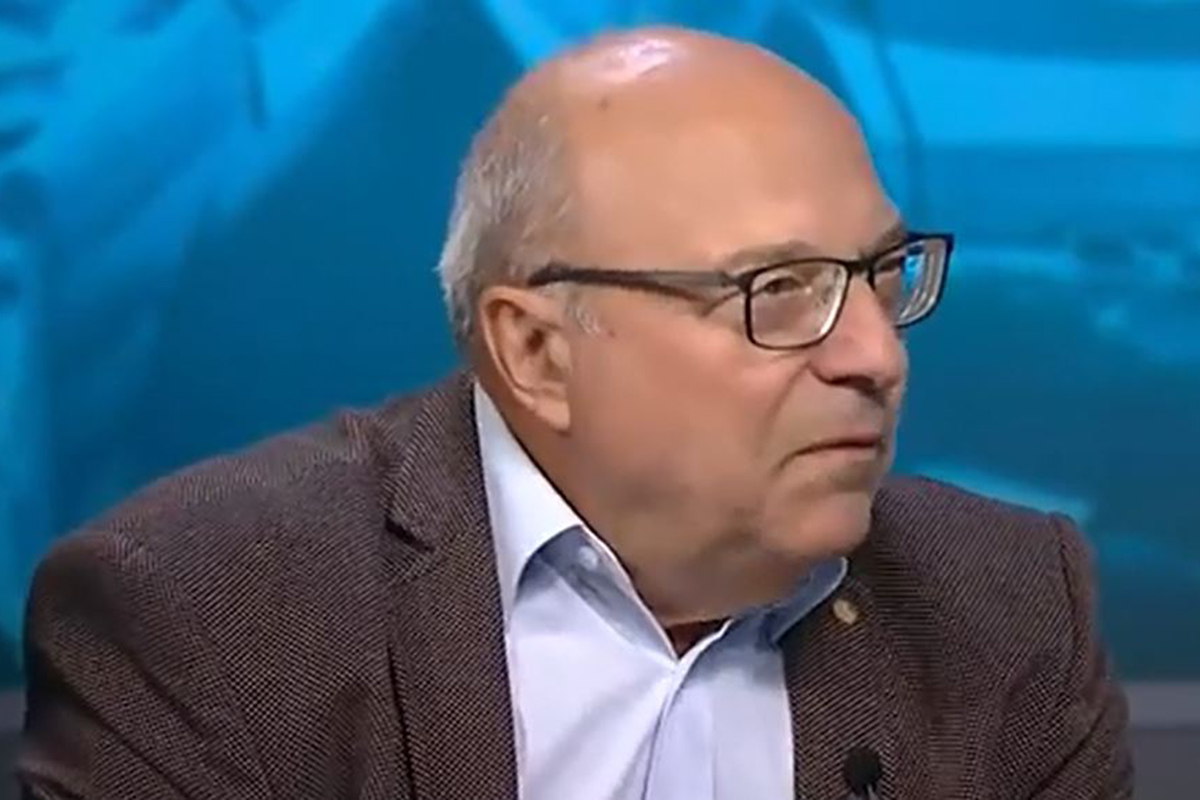 The expert believes these steps should bring Belarus’ neighbours down to earth, since they are now demonstrating quite a provocative behaviour towards Belarus. “Vladimir Putin showed that Russia is interested in building up the Belarusian army’s combat capabilities as quickly as possible. The situation is very serious, so it is no need for long for modernisation. With this in view, prompt and decisive steps will be taken: a transfer of the Iskander-M tactical missile systems – that are actually Euro-strategic weapons – to Belarus. Their range makes it possible to hit almost all most important infrastructure facilities, and this is an extremely serious measure. I think NATO is seriously thinking about whether they should continue to tease Belarus,” the expert explained.

“As regards aircraft modernisation – for them to be able to carry nuclear weapons, this approach is practiced among our NATO neighbours. There are six US nuclear ammunition depots in Europe, and the largest one is located in Germany. It is assumed that, in the event of a war, bombs will be carried not only by American aircraft, but also by Tornado fighter-bombers. Moreover, in order to be ready for this, German pilots and those from other countries are learning to use nuclear weapons. I think it was a big shock for them that they could get a similar response from Belarus,” Mr. Alesin added.

As noted by the expert, Russia is interested in Belarus’ powerful combat-ready army that could independently solve serious tasks in the western strategic direction.