Against the background of a complete absence of Ukraine’s military successes, there are emerging reports that the Kiev regime may arrange another provocation following Bucha’s example. Aleksei Avdonin, an analyst with the Belarusian Institute for Strategic Studies, believes this might happen only under NATO guidance. 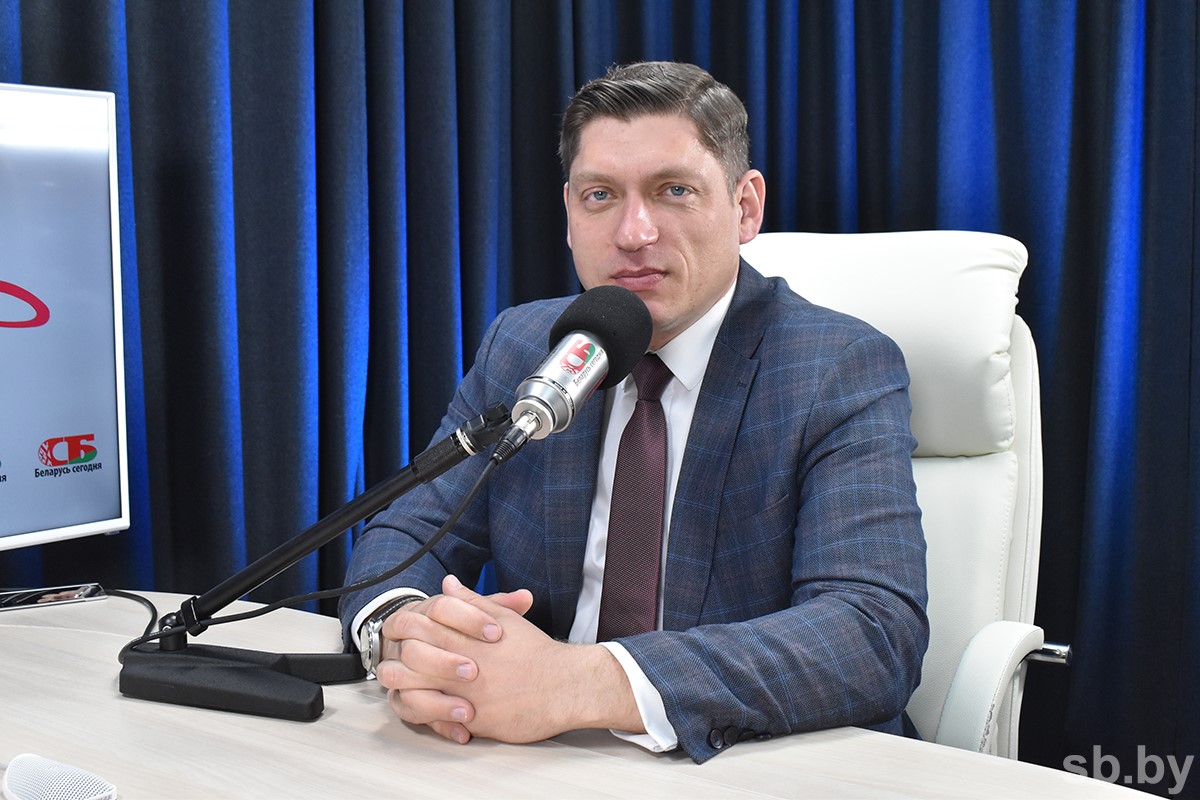 In his talk with Alfa Radio, the expert noted that Ukraine is dependent on NATO, and provocations – including in Bucha – are being conducted by the North Atlantic Alliance with the hands of the Kiev regime.

“Only NATO, its ideologists and command staff are ready to carry out such inhumane provocative actions. The Ukrainian people mean nothing to the alliance, just as Belarusians and Russians mean nothing. For them, this is a holy war that is being waged against the Slavs by the hands of the Slavs," Mr. Avdonin noted.

The expert believes that Ukrainians are actually in the regime of ideological occupation on the side of NATO. “Ukrainians should clearly decide for themselves in whose interests Zelenskyy and political elite groups are acting. They are doing everything in the interests not of the Ukrainian people, but primarily of the world oligarchy, which is waging war against the Slavs. In these conditions, we should believe that this regime will be overthrown, and political leaders – who will not think about how to fill their pockets [with money] – will come to power. These people would be rather ready, relatively speaking, to wear old boots and think of how to restore Ukraine after the outrages that have been observed in the country for three decades,” Mr. Avdonin added.