NATO Secretary General Jens Stoltenberg admitted that support for Ukraine is costly for Europeans. However, he does not consider it necessary to stop it. He shared this opinion in an interview with the German newspaper Welt am Sonntag, TASS reports. 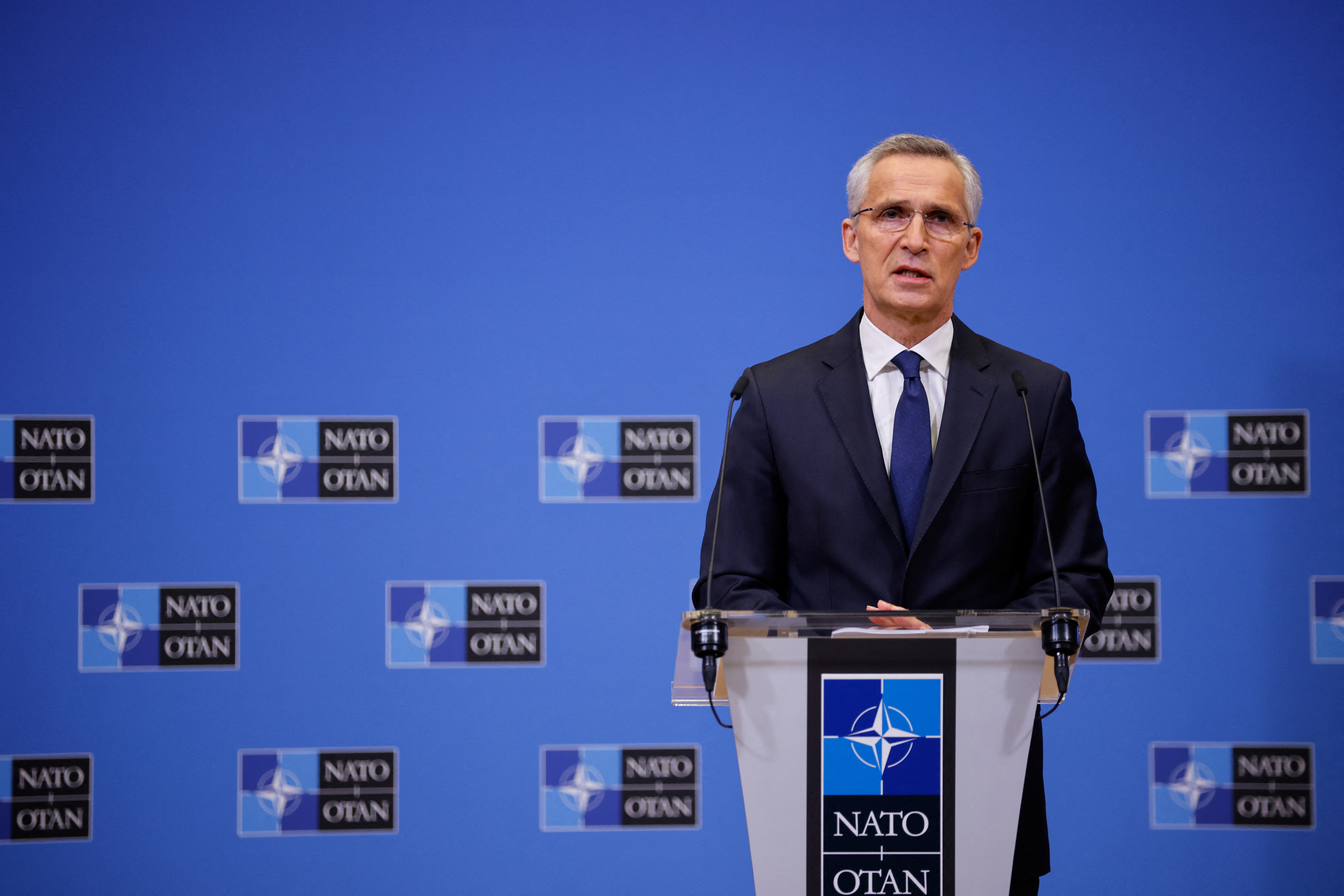 Rising food and energy bills mean hard times for many households in Europe, the NATO Secretary General said. Nevertheless, he believes that it is necessary to continue to support Kiev. In this context, the Head of the North Atlantic Alliance praised Berlin’s arms supplies to Ukraine.

In his opinion, the increase in assistance to Ukraine will help the population of this country to defend their right to self-defence.

At the same time, the NATO Secretary General noted that ‘it is possible to strengthen Ukraine’s position at the negotiating table if it is provided with military support’. According to him, the best way to maintain peace is to support Ukraine.