A solemn ceremony has taken place at the Yanka Kupala National Academic Theatre to honour the 6th National Theatre Award winners. This year, more than 70 applications were submitted from all over Belarus in four nominations, and 28 productions of different Belarusian theatres took part in the final round of the competition. Throughout the month, the jury got acquainted with the performances at Minsk’s theatres to determine the best directors, actors and artistes. 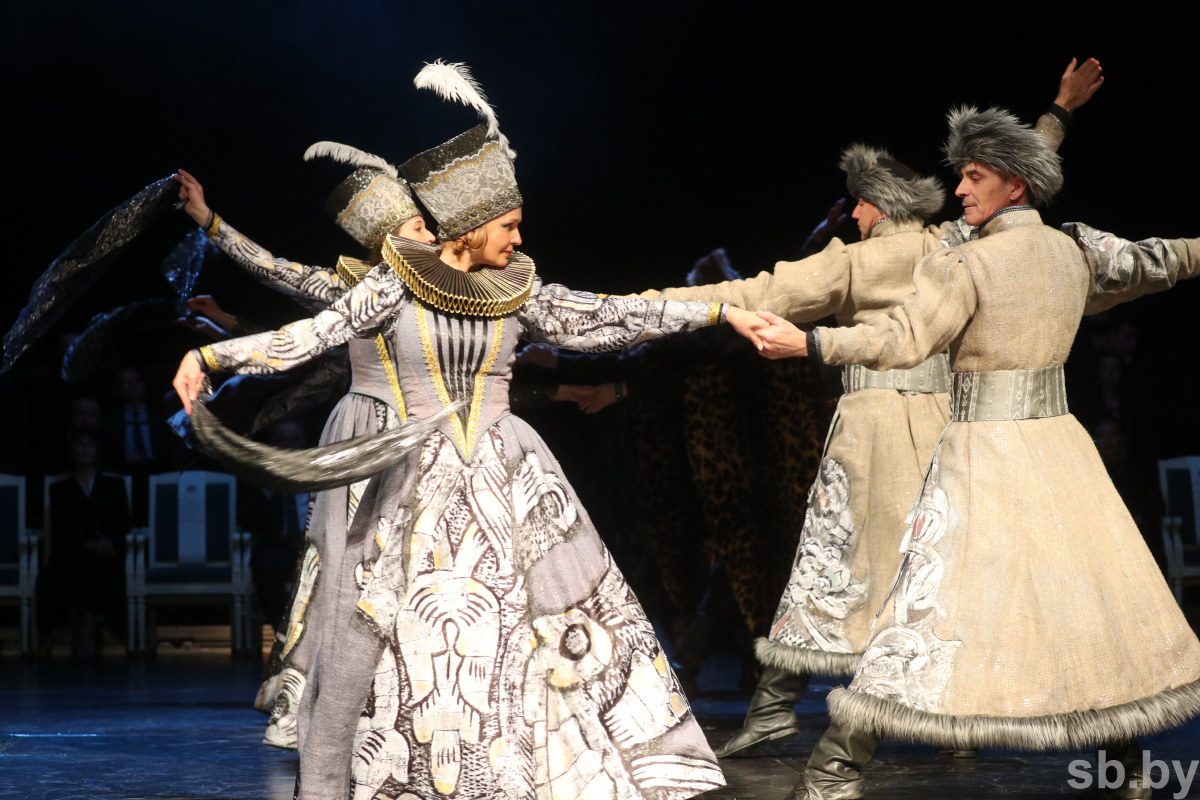 The slogan of the ceremony – The Power of Unity – has grounds: a variety of forms, genres and bold creative experiments, united by love to the stage, makes the country’s theatrical art bright and unique. Culture Minister Anatoly Markevich was among those present at the ceremony. Jointly with the nominees and winners, he shared moments of joy and congratulated them on successful participation in the 6th Republican Theatre Art Competition. 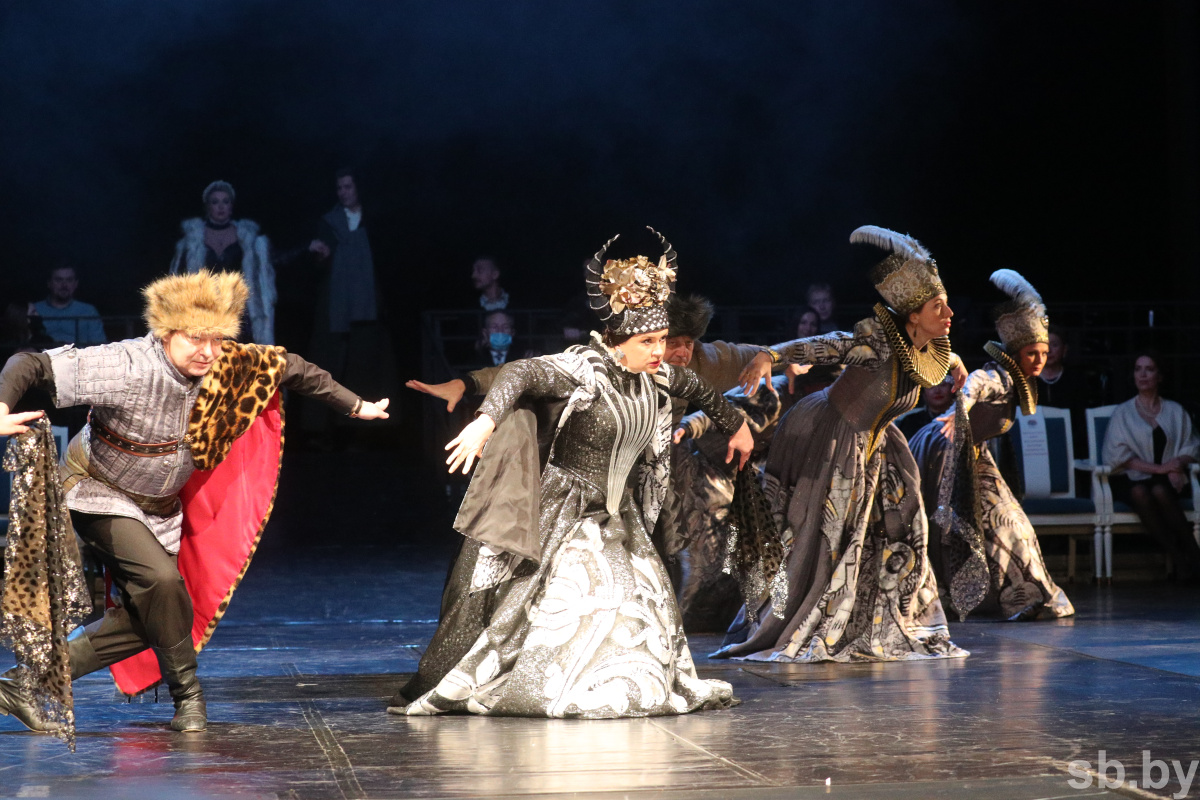 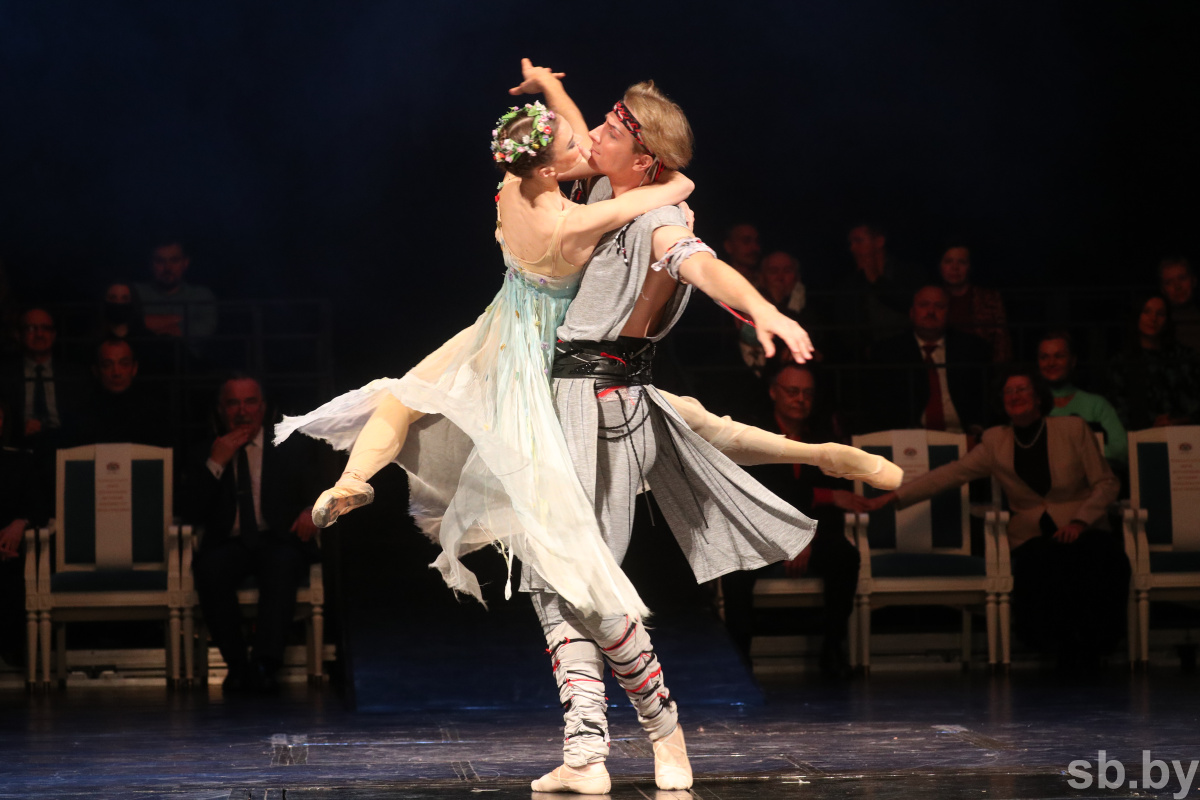 “This autumn, our audience could fully experience a theatrical wonder. The Belarusian Theatre is a school of life, a place of enlightenment, and unforgettable emotions. I’d like to express sincere words of appreciation and gratitude for your great talent and dedication to the profession. You are healers of human souls. You nurture wonderful feelings of love, kindness, mercy, and the culture of relationships between people,” he addressed those present.

Mr. Markevich presented a special award for support of Belarus’ theatrical art to Vasily Matyushevsky, the Chairman of Belvnesheconombank Management Board. In addition, special prizes for contribution to development of Belarus’ theatrical art went to the Artistic Director of the Brest Academic Drama Theatre named after the Lenin Komsomol of Belarus, an Honoured Artiste of Belarus – Aleksandr Kozak, and the Artistic Director of the National Academic Bolshoi Theatre, a People's Artiste of the USSR – Valentin Yelizaryev. 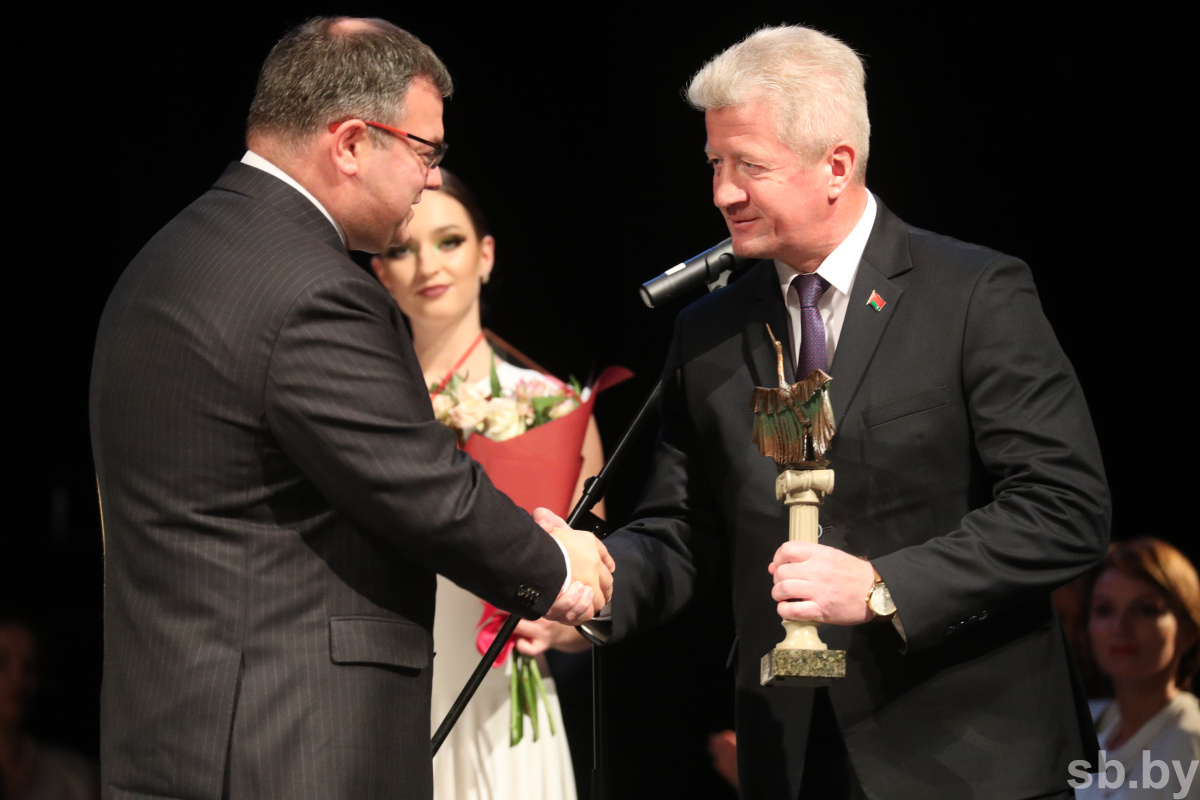 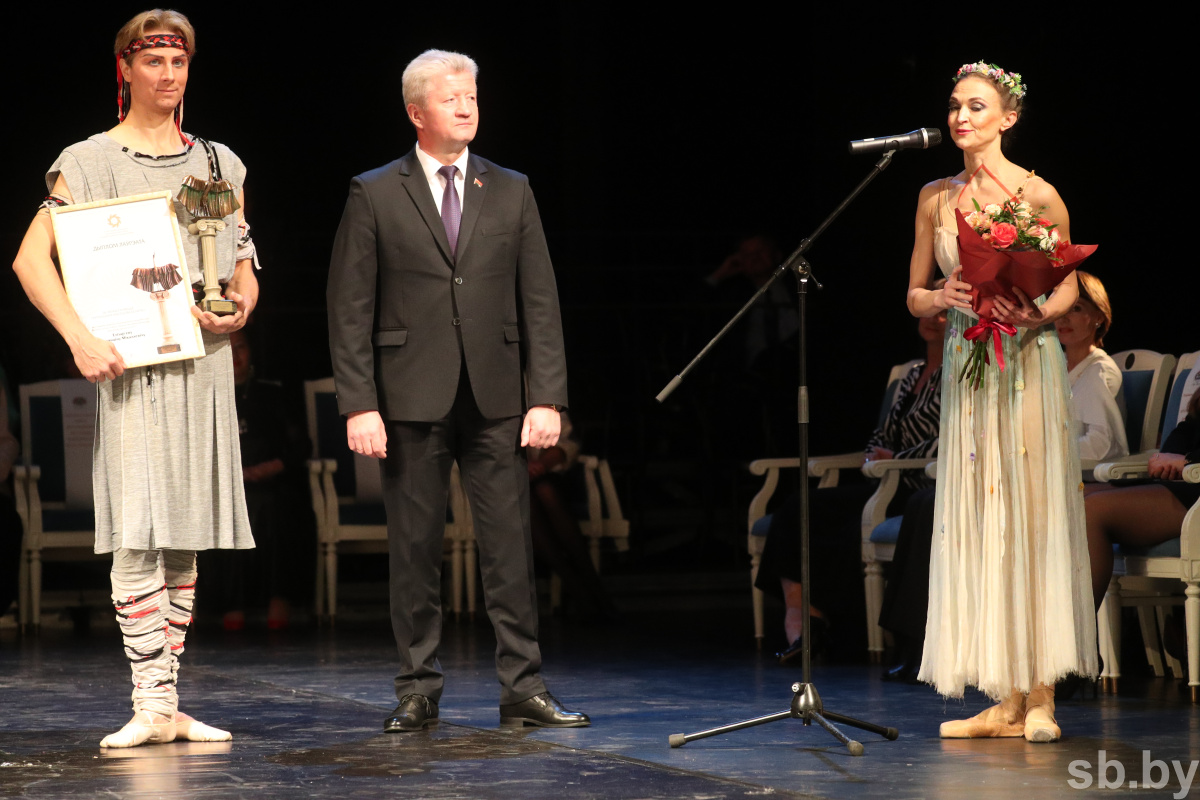 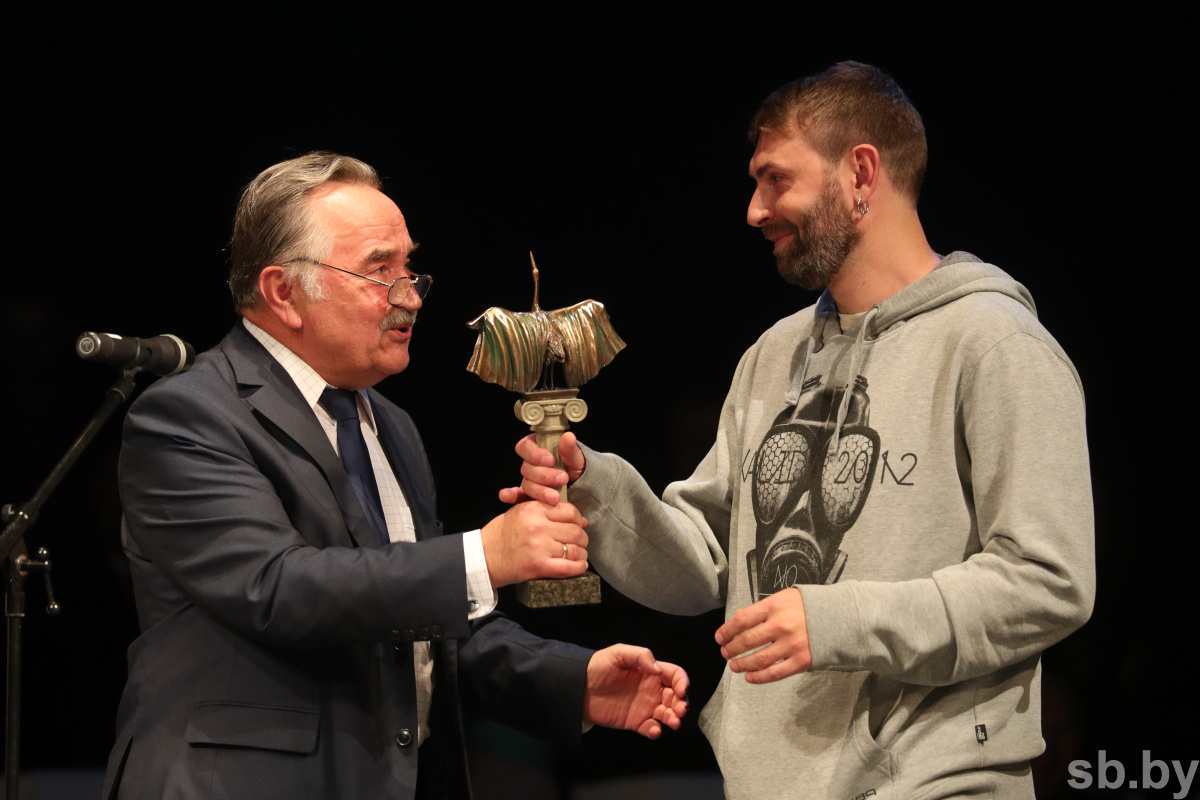 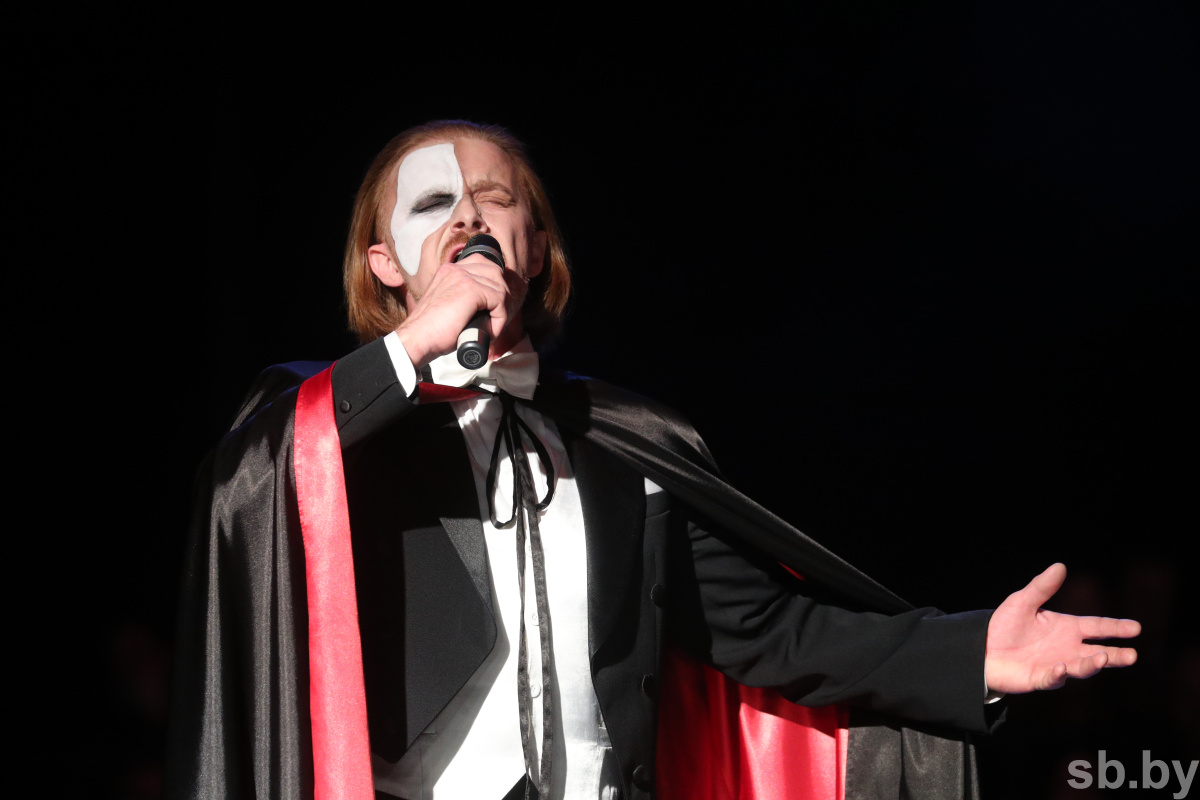 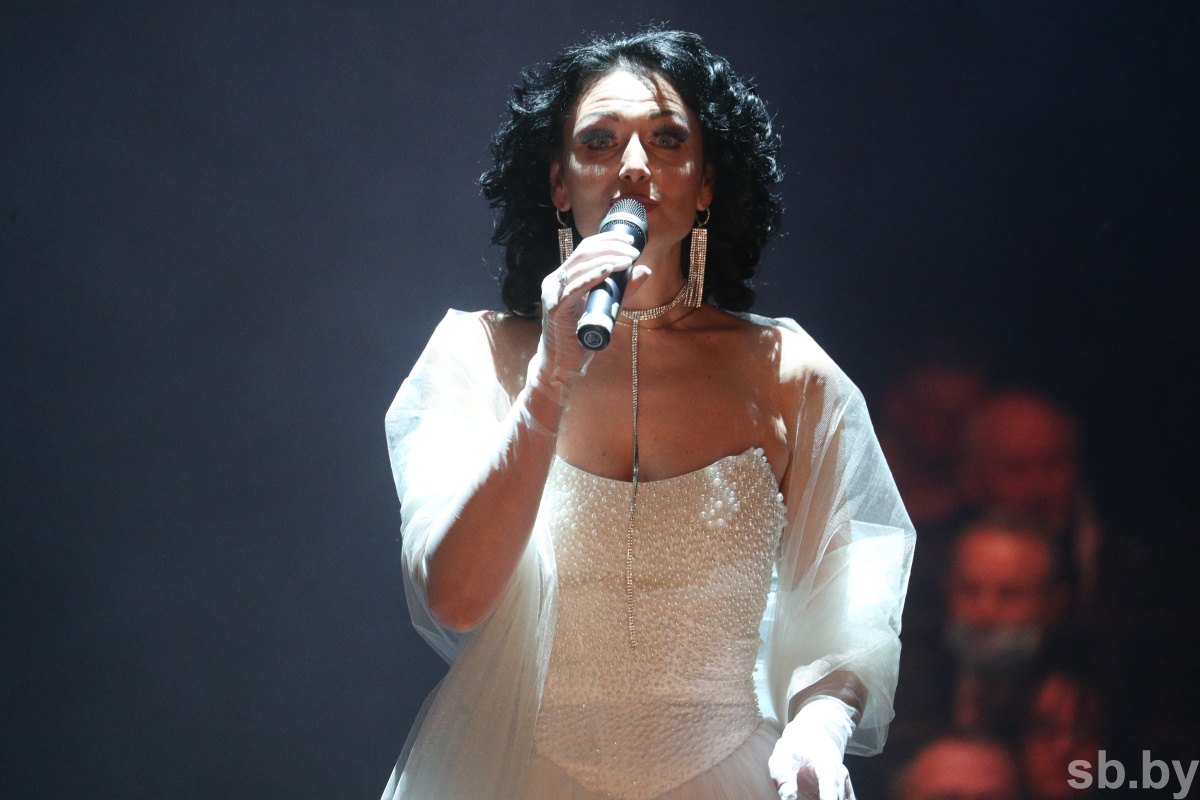 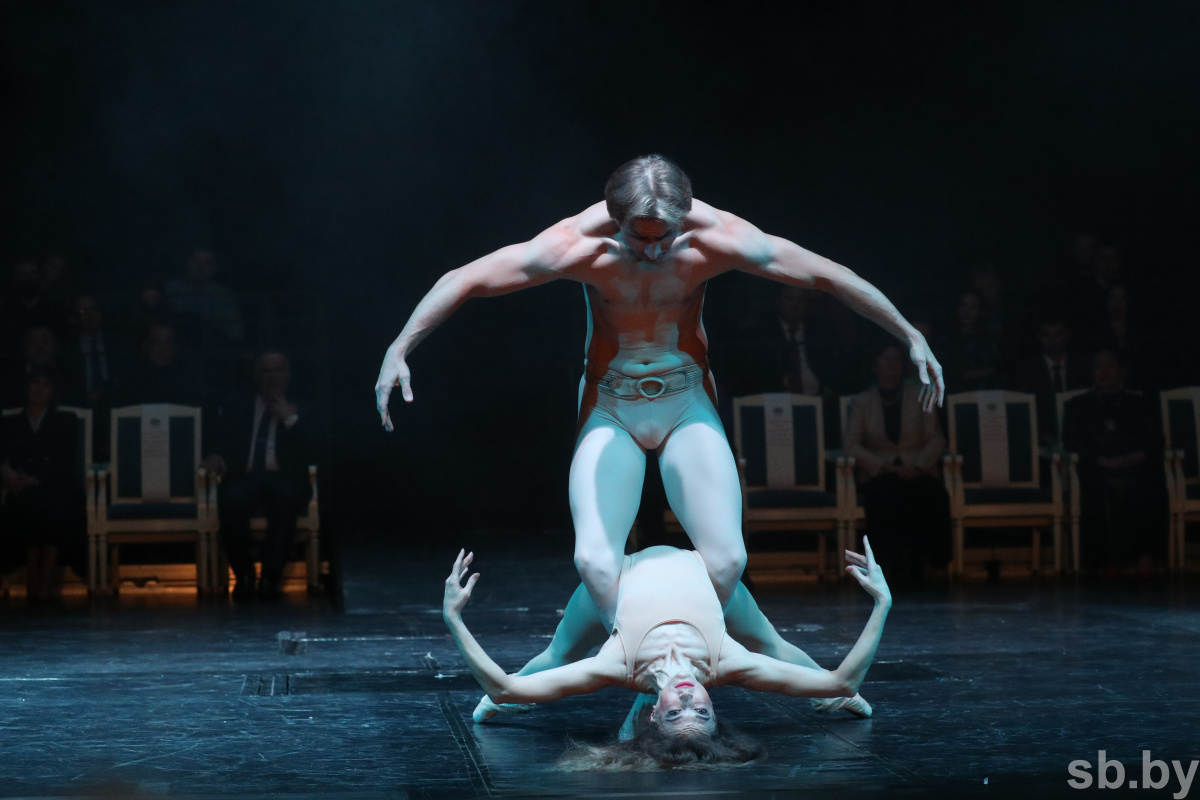 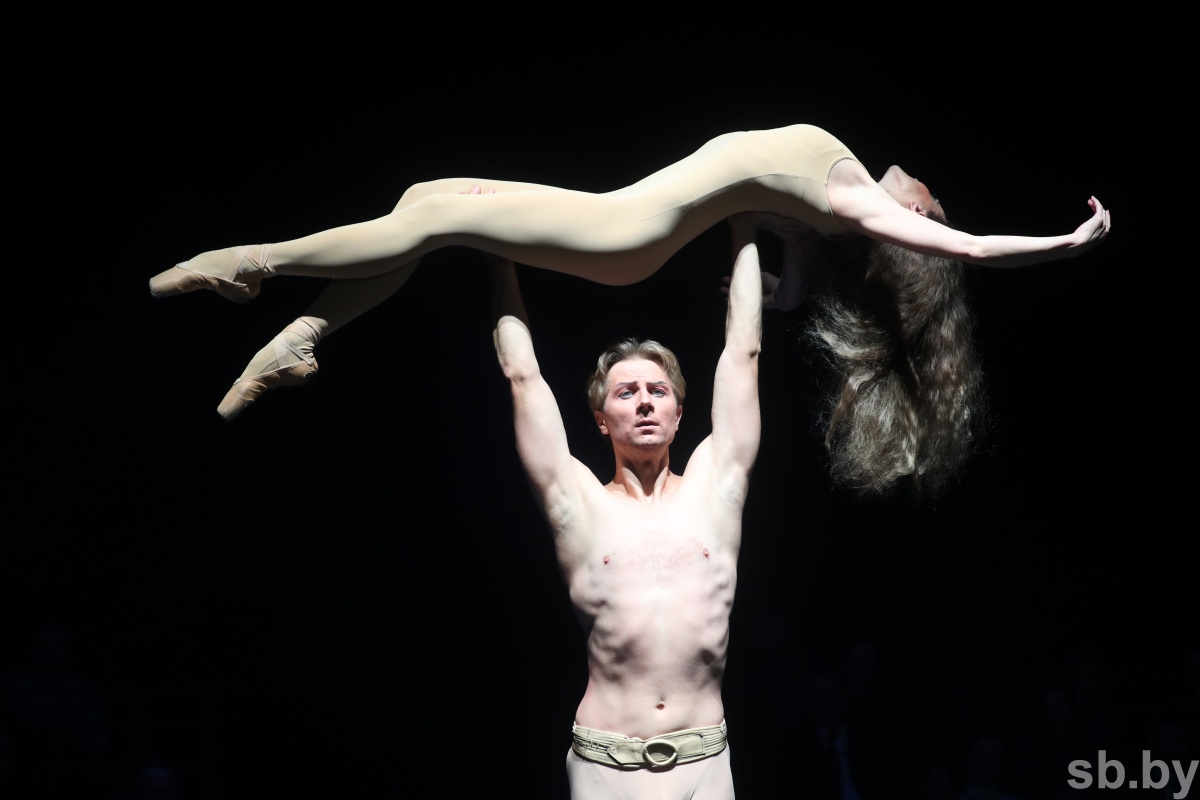 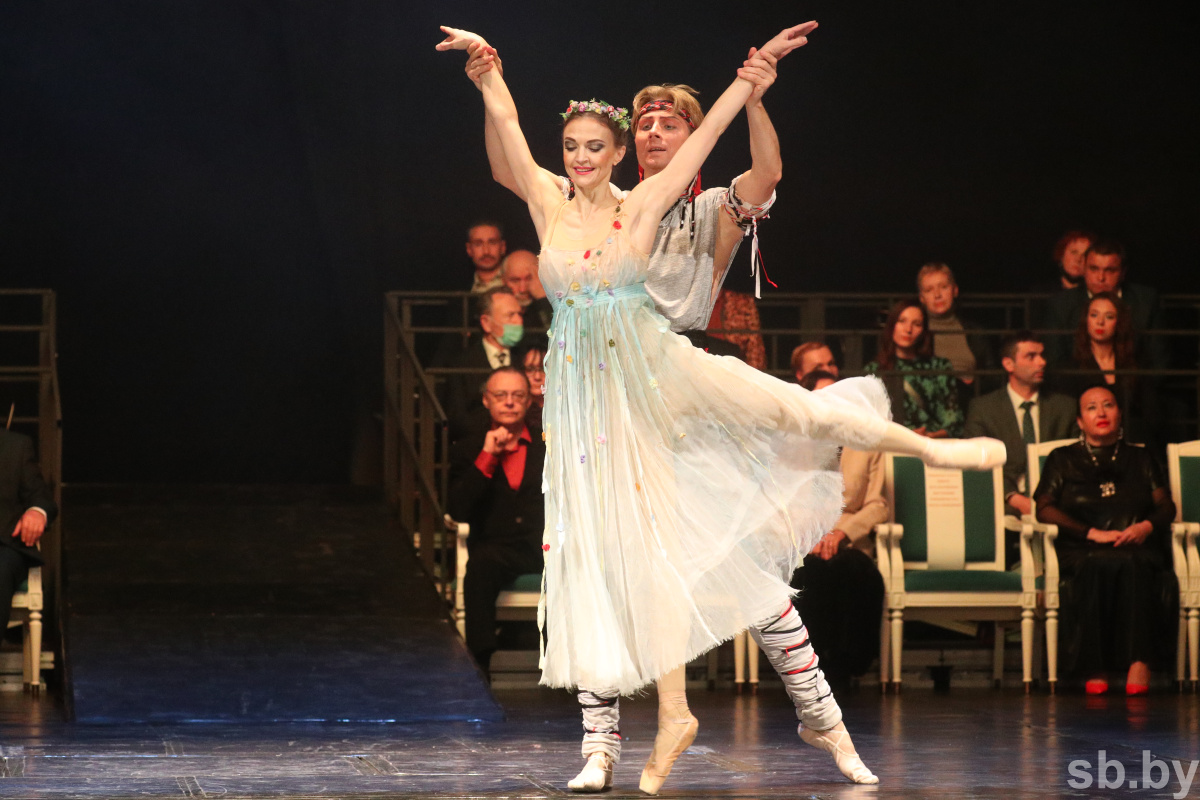 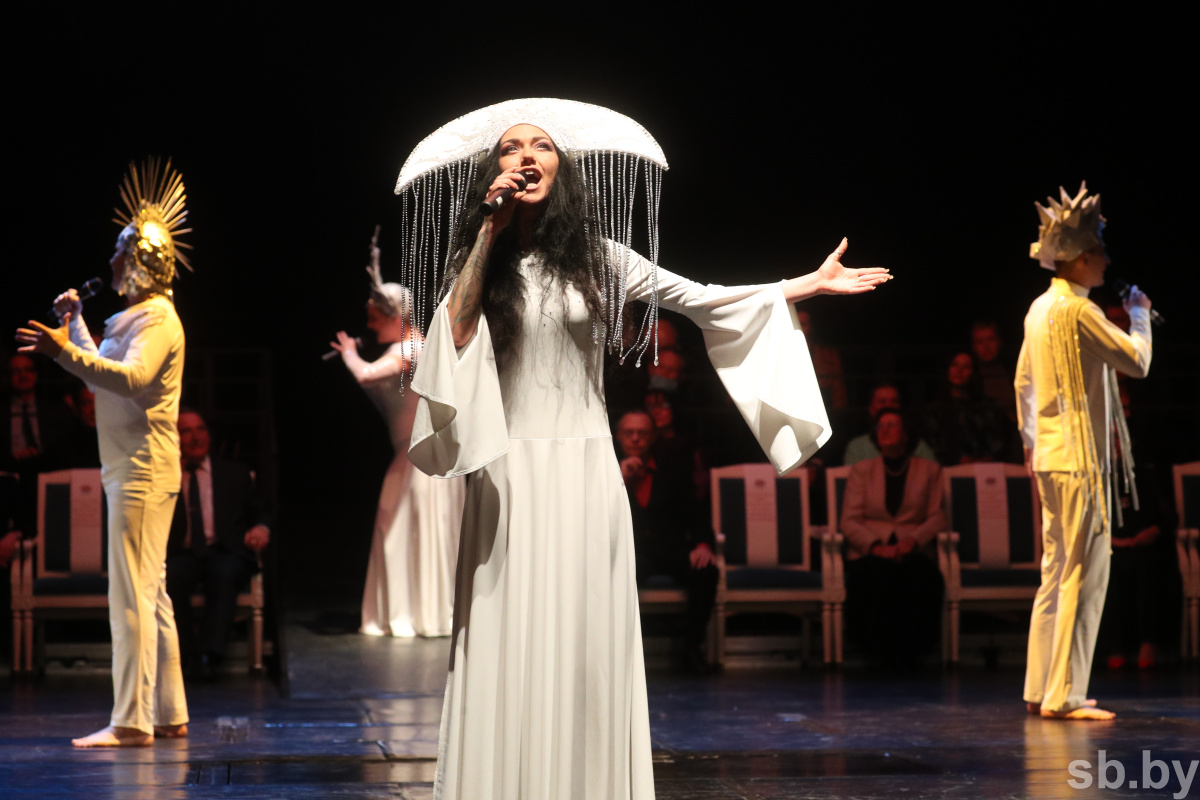 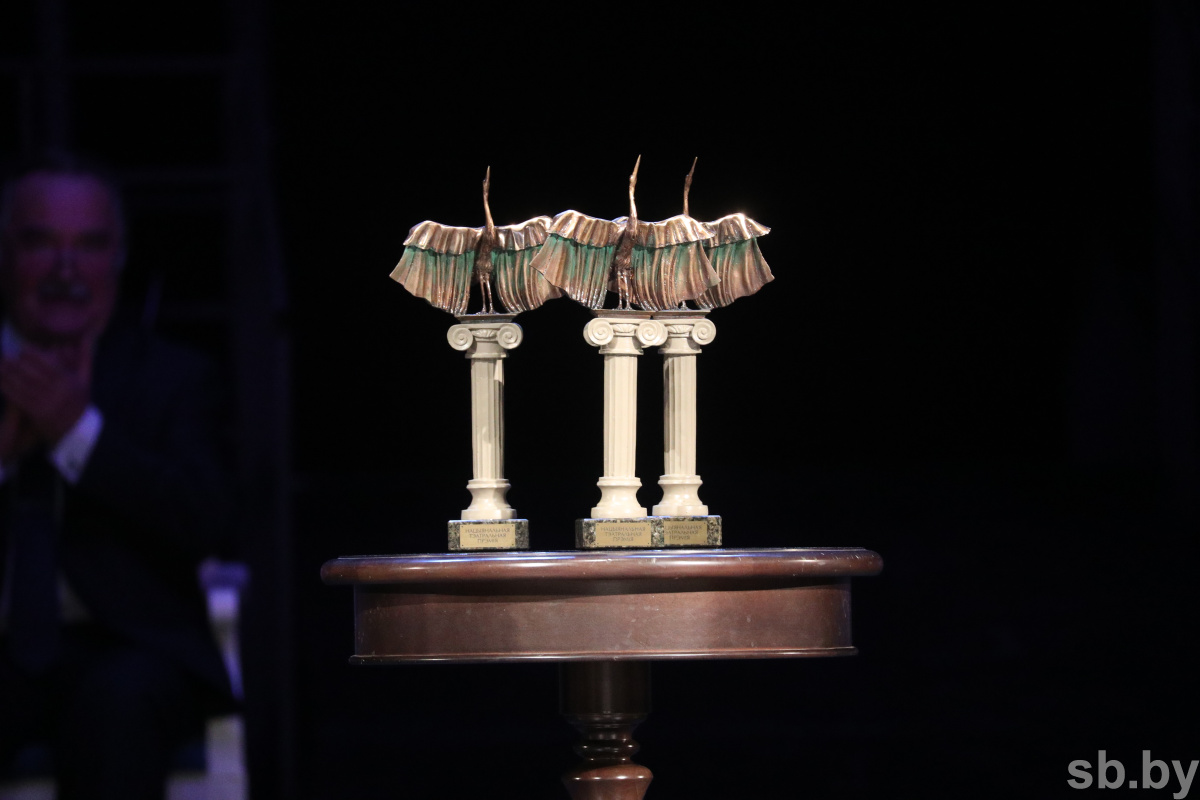