Bobruisk is a city known for its rich theatrical traditions. From November 12th-16th, it will host the 8th Republican National Drama Festival. Its competition programme has already been announced. 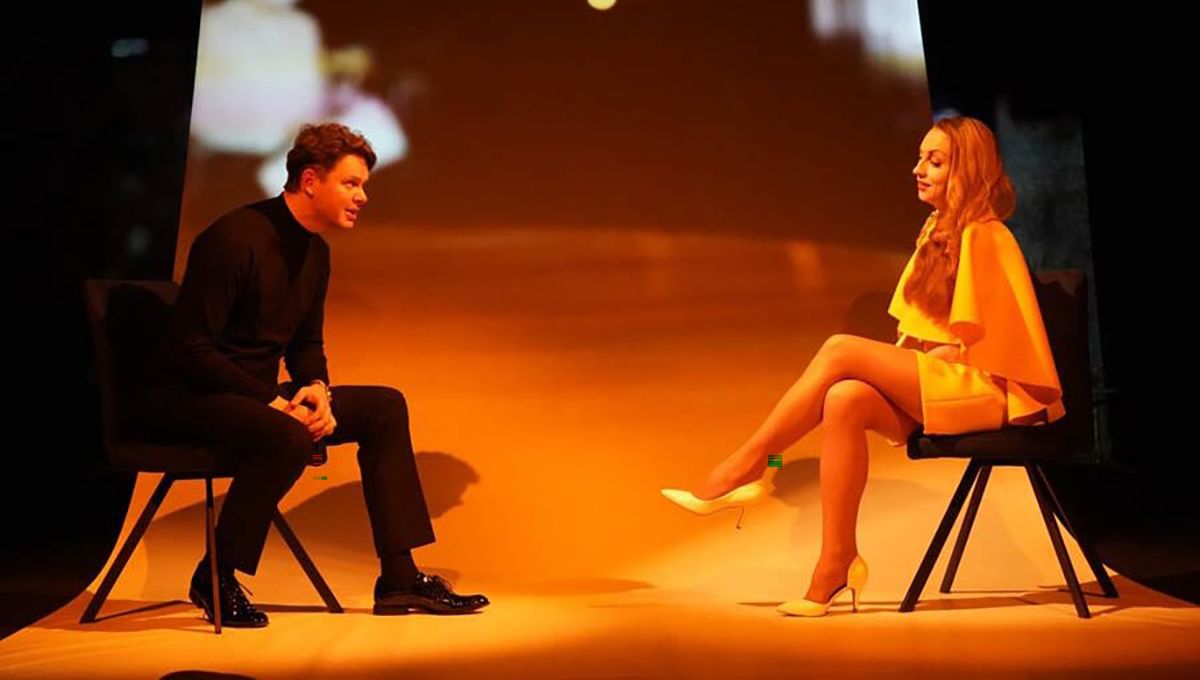 Photo: www.MOLTHEATRE.BY. A scene from The Mess

“For many years, the festival is fulfilling its main task: to analyse literary trends and the state of affairs in the national drama, while promoting an objective view on the modern process,” famous playwright Aleksei Dudarev asserts.

“Many plays have been written at all times, but there have always been not many true drama pieces. The Bobruisk festival – held every two years – traditionally helps authors get acquainted with the best works which their colleagues have created and staged. It gives an opportunity to participate in discussions of performances. Accordingly, it provokes creative imagination, while giving new ground for reflection. Over the pandemic period, we’ve realised that a theatrical process could hardly develop without such communication and festivals,” he says.

The forum will open in Mogilev’s W.I. Dunin-Marcinkiewicz Regional Drama and Comedy Theatre with the legendary Black Lady of Nesvizh based on Aleksei Dudarev’s play. The festival programme will also feature two more of his plays. In turn, the Brest Academic Drama Theatre will stage the dramatic ballad – Don’t Leave Me – by Aleksandr Kozak, while the troupe of the Mogilev Regional Drama and Comedy Theatre will present the Evening drama of young director Pavel Mikulik.

The Yakub Kolas National Academic Drama will bring the Metro show – based on Aleksandr Savukha’s play and staged by a famous director and artist, Andrei Zhigur – to Bobruisk. In turn, Molodechno-based Minsk Regional Drama Theatre will please audience with its premiere: The Dostoevsky Sisters historical detective based on the play by Yegor Konev and staged by the theatre’s Artistic Director, Valery Anisenko. The New Drama Theatre will present its Nobel Week at the festival.

Other participants will include the Gomel City Youth Theatre and its Mess based on Aleksei Makeichik’s play and directed by Denis Fedorov; the Ivan Melezh Mozyr Drama Theatre and its People on Marshes production staged by Roman Tsyrkin; and the Republican Theatre of Belarusian Drama which will bring its Wisdom Balance production directed by Aleksandr Gartsuev.