On September 11th, the capital will host the Festival of National Cultures – with songs, dances, contests and national cuisines 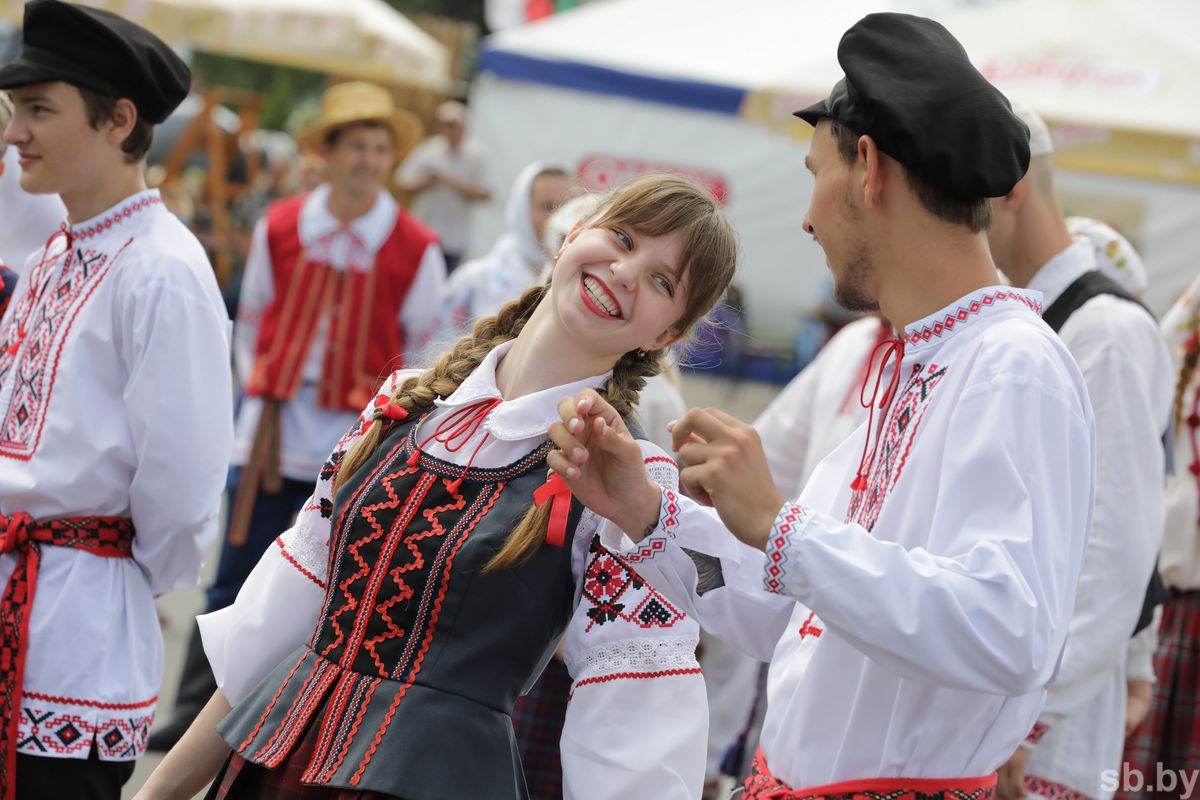 This year, representatives of 25 nationalities who live on the territory of Belarus will take part in the celebrations. In addition, the Culture Minister, representatives of the Minsk City Executive Committee and the Office of the Commissioner for Religious and Ethnic Affairs, as well as the chairmen of public associations registered in Belarus are scheduled to speak.

“Openly speaking, we are all very much looking forward to this festival since – over the period of epidemiological restrictions – we’ve missed songs, dances and cuisines of other nationalities. I’m convinced this will be a bright and delicious holiday,” says Olga Antonenko, the Director of the Republican Centre of National Cultures.

About a decade ago, the festival movement began its development in Belarus, with the focus on the events which could become cultural brands of the region. “This decision was made also to enable people outside Belarus to learn about the country’s regions. At the moment, for example, the Glubokoe District is known its the Cherry Festival, while the Shklov District – for the Cucumber Day. The Motyl Delicacies holiday is organised in the Ivanovo District, while Kopyl is home to the Kopyl Funs. These and many other festivals have resulted in the development of cultural tourism,” adds Ms. Antonenko.

Last year, the Republican Centre of National Cultures prepared a list of regional cultural brands of Belarus (available on www.nationalcultures.by): these are 209 different festivals, holidays and competitions. In addition, a book was released about the country’s all major festivals. “It includes not only folk art events but also circus and theatre festivals. The book – published under the Culture of Belarus programme – is not yet available for sale: its small calculation was quickly distributed among the regions. However, it’s available on the website of the Republican Centre of National Cultures,” the official notes.