This was announced by the Head of the Operations and Analysis Centre, Andrei Pavlyuchenko, commenting on the results of the President’s meeting with the Council of Ministers’ heads. Among the issues on the agenda were the measures necessary to perfect personal data protection. 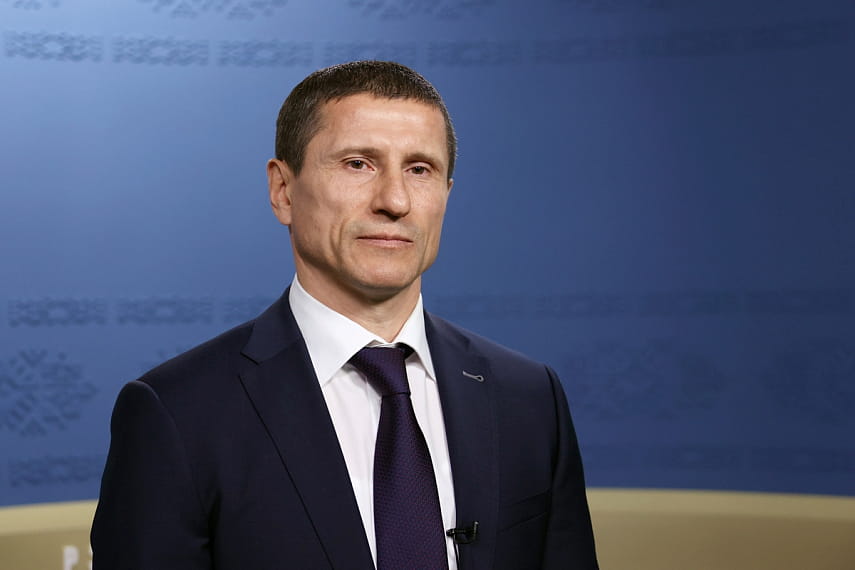 “The President has supported an initiative of the Operations and Analysis Centre to create a state authority that would be directly responsible for these issues. In our opinion, this is a step forward. Of course, this does not mean that we will solve all the problems in this area tomorrow. In our modern developing world, information protection is a cornerstone of security and development of any society,” Mr. Pavlyuchenko said.

The official explained that the sphere of personal data protection had not been orchestrated in the country until a certain moment. The new authority will make it possible to develop this branch, and also take certain initiatives and interact with operators who process a huge amount of data inside the country and abroad.

Public awareness and education are another important role of the new centre – for people to be more attentive to the information they leave in open sources. “This envisages a great educational work with all subjects who participate in personal data processing,” he added.

According to Mr. Pavlyuchenko, the new authority will be independent and its head will be approved by the Head of State. “It will be called the National Centre for Personal Data Protection. According to international practice, it’s an independent body that freely interacts with other public and private structures. It will administrate correctness of our personal data turnover, monitor the legality, implementation and strict compliance with all norms. In the future, I would like this authority to involve awareness-rising activities. Children and actually all people need to be told of how they should behave and treat the information that we leave in open sources,” he added.

This May, a law – aimed to ensure and protect citizens’ rights when processing their personal data – was adopted. The document will enter into force on November 15th, 2021.