Belarus’ National Bank will start setting the official exchange rate of the Belarusian Rouble to the Qatari Riyal in line with Resolution No. 352 as of September 19th, 2022 officially posted on the National Legal Internet Portal 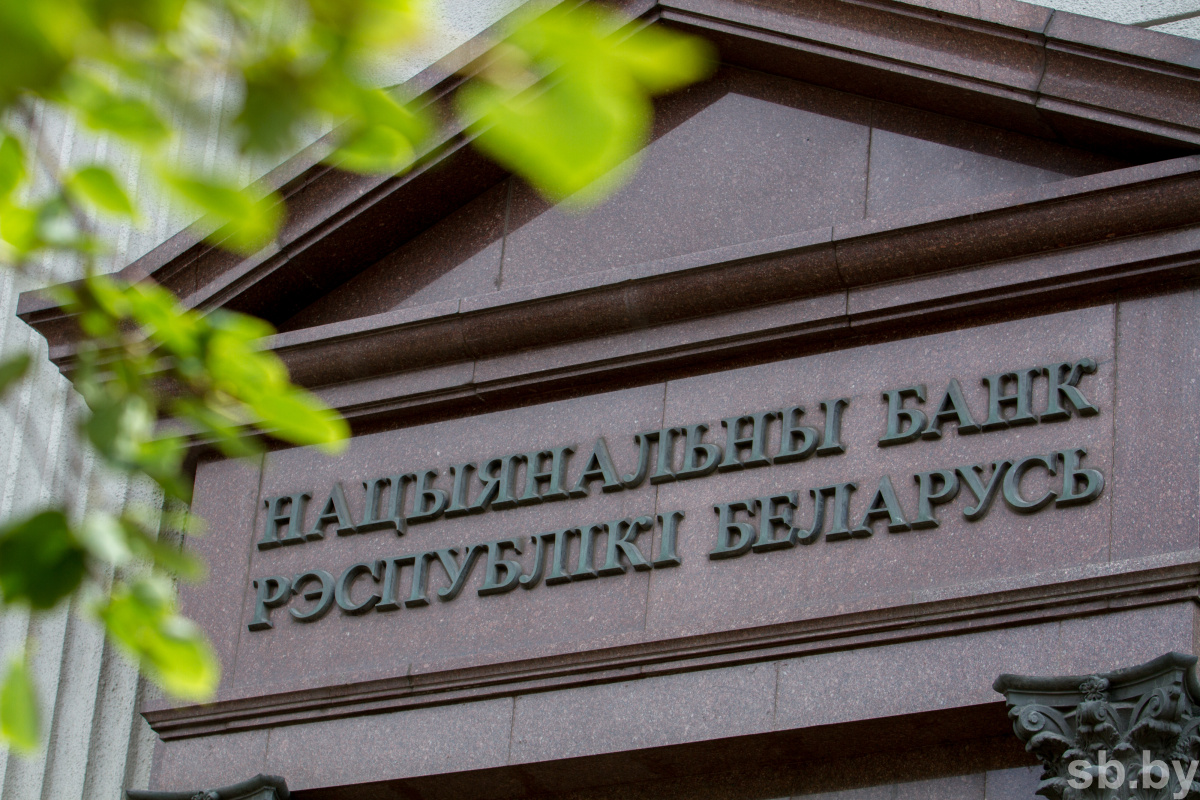 The resolution comes into force from the moment of its official publication.