This will happen in about one hundred years, according to the forecast made at the National Academy of Sciences of Belarus 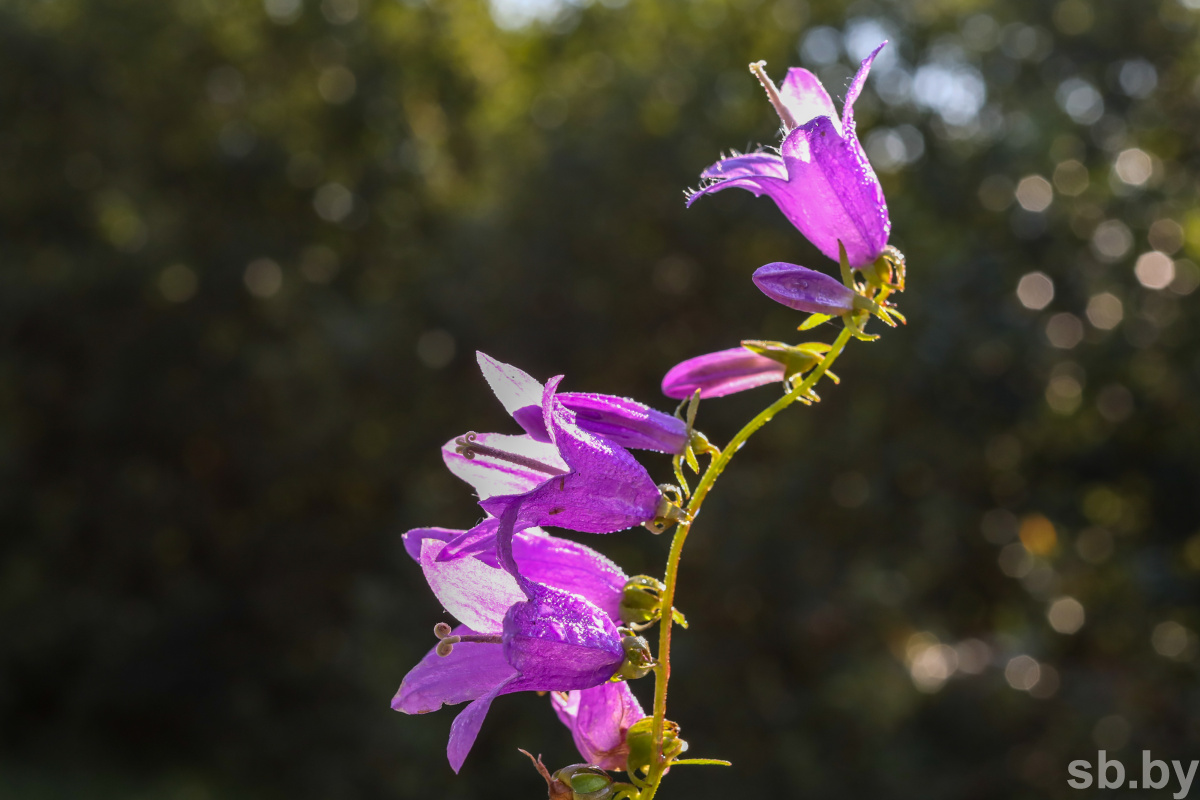 Belarusian scientists are concerned about the spread of alien species in the reserves and natural areas of Belarus, which are nature sanctuaries of native flora and fauna. Thus, 4 species of alien animals and at least 30 species of plants have already appeared on the territory of the Berezinsky Biosphere Reserve. Earlier, Belarusian and Polish specialists conducted joint research in the Belovezhskaya Pushcha and found that 105 alien species of trees and shrubs grow there, of which 46 have already become part of the forests. At the same time, 10 species make up more than 10,000 copies of the plants themselves, and 16 species have already formed the second generation.

This creates a real threat of loss in the next 80-150 years of the originality of forests in a significant part of the Belovezhskaya Pushcha. The reality of such a scenario is confirmed by the example of the United States, where the area occupied by alien plant species in reserves and national parks has already reached 20 percent of their territory.