Russian specialists, together with their Chinese colleagues, have created a new method for diagnosing cancer using nanoparticles, with the results of the study being published in the journal Light: Science & Applications 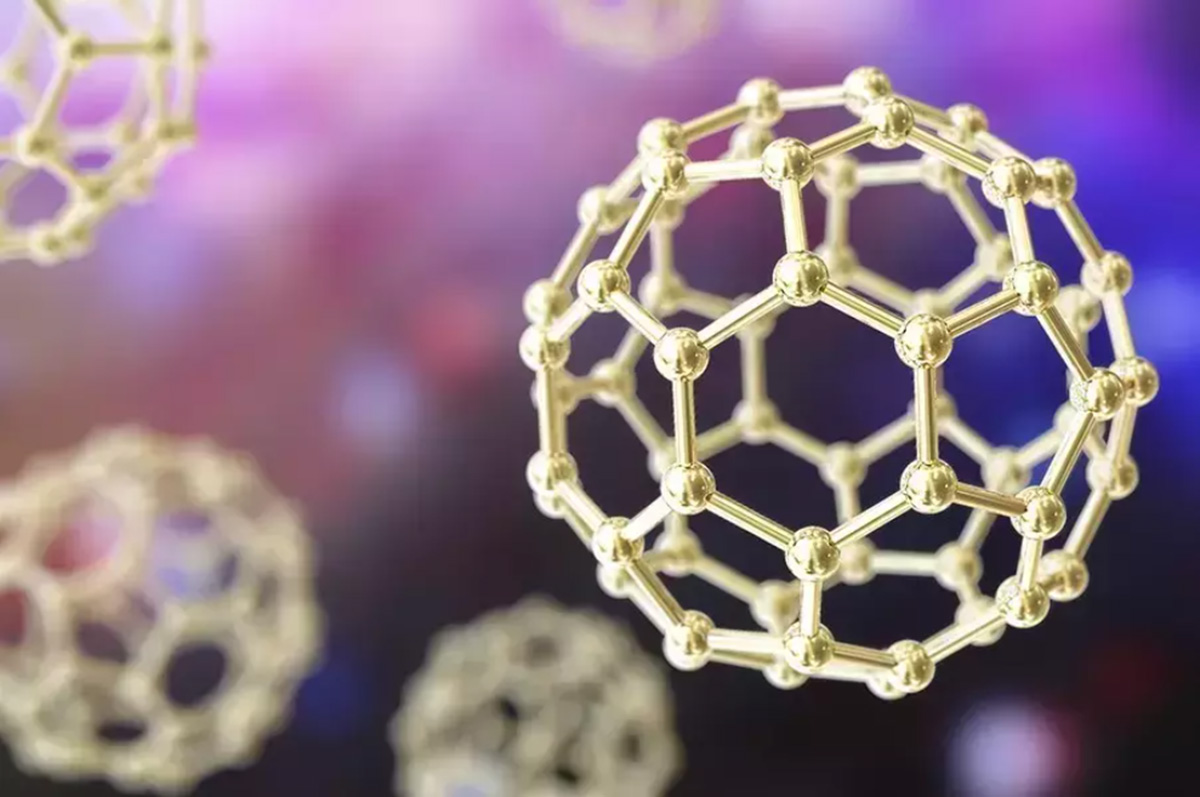 During the research, specialists developed a new type of organic nanoparticles by synthesising from a mixture of amino acids: cysteine, phenylglycine, tryptophan and glutathione. The main goal of the researchers was to manufacture such nanoparticles that would be able to absorb polarised radiation and then emit photons at the required wavelengths.
The particles of tryptophan molecules turned out to be the most effective in this task: they were able to retain their optical properties when interacting with an acidic or alkaline medium, as well as after a long exposure to ultraviolet radiation. According to scientists, their development can be applied in a variety of areas: from the creation of biosensors to the diagnosis of cancer.
In April 2022, researchers from the University of Michigan (US) proposed their own method for determining skin cancer, proposing to use the OncoBean device they developed, which makes it possible to determine circulating tumour cells.

Based on the materials of www.digitnews.in