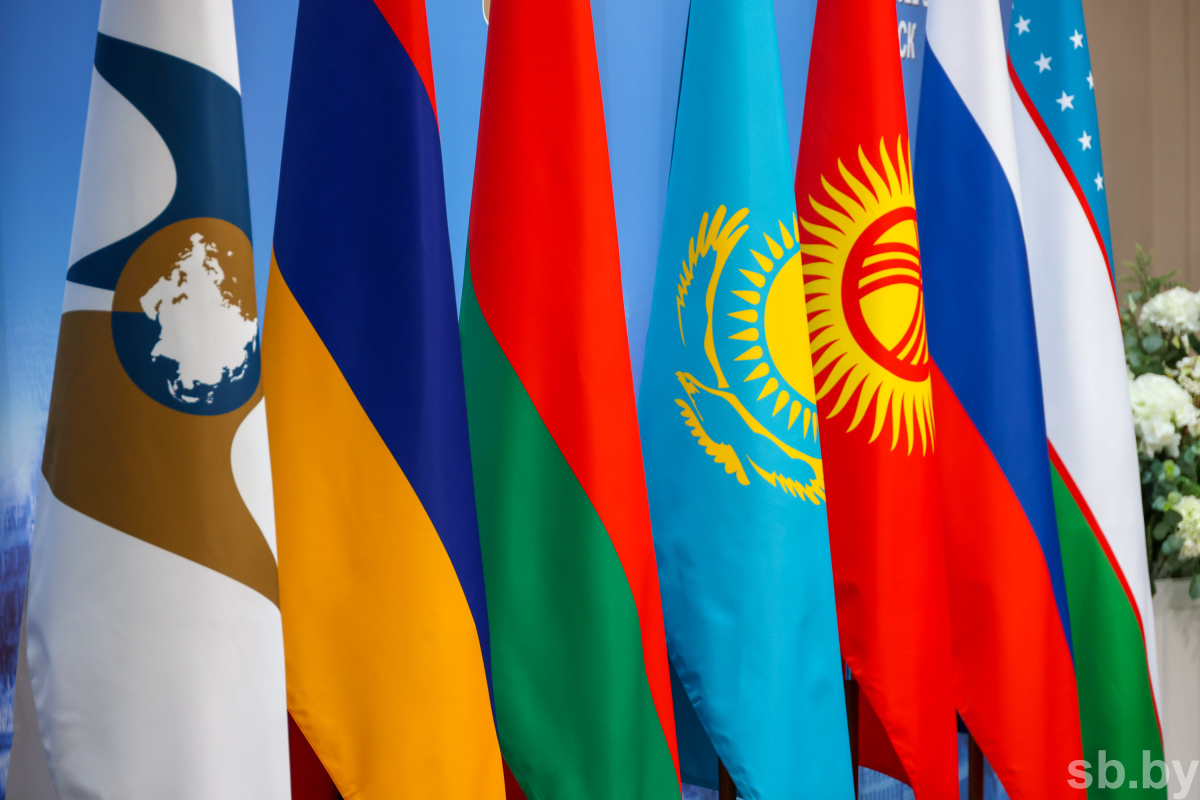 In the context of Russia’s upcoming chairmanship in the bodies of the Eurasian Economic Union in 2023, issues of the EAEU international activities – including its interaction with third countries and international associations – were discussed. “In particular, prospects of the EAEU co-operation with the CIS countries, Asia, the Middle East, Africa and Latin America were in focus,” the Russian Foreign Ministry said in a statement.

The parties recognised effectiveness of joint work on positioning the EAEU as a centre of the Greater Eurasian Partnership’s integration contour in the context of objective processes of multipolar world order formation.

"Important attention was paid to the topic of information positioning of the EAEU in the international arena, as well as issues of working with young people. The parties agreed to maintain further working contacts on the integration agenda," the Russian Foreign Ministry added.