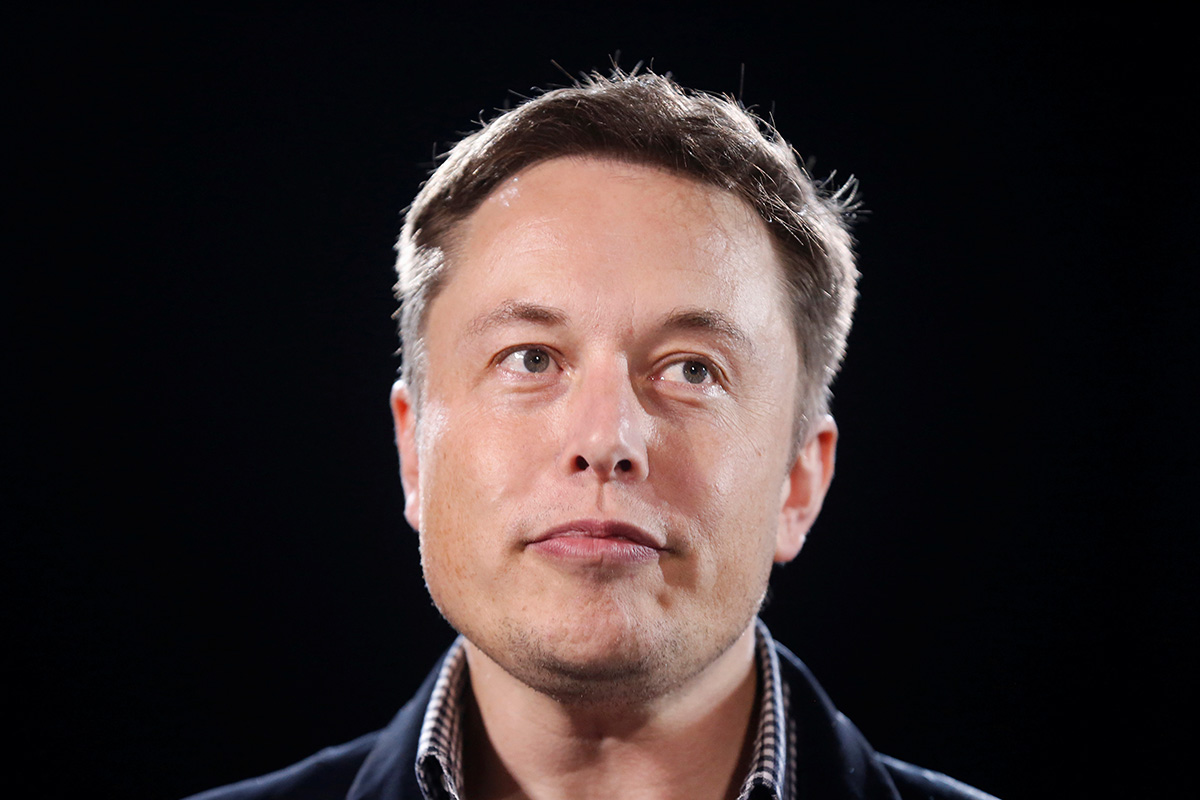 “Twitter will always be free for casual users, but maybe a slight cost for commercial / government users,” the founder of Tesla and SpaceX said in a tweet.

On April 25th, it became known that Elon Musk is buying the company for $44bn. Based on the US Securities and Exchange Commission data, if the businessman wants to terminate the agreement in the future, he will have to pay a $1bn fine to Twitter. If Twitter initiates this, then the founder of Tesla and SpaceX will receive compensation. The transaction is expected to close by October 24th, 2022.