Let’s postpone art galleries, luxurious castles and halls with historical exhibits under glass until winter. Now is the time to explore unusual outdoor exhibits. Huge open-air museums allow one to see how people lived in the old days, look into the history of wartime with one’s own eyes and become a full participant in the ongoing events.

The city-museum Zaslavl lurks a couple of tens of kilometres from Minsk. Its centre is recognised as a historical and cultural reserve. One can be filled with the impressions as soon as one get off the platform. In the 10th century, Zaslavl was a fortified city on the border of christianised Russia — ignorant Baltic tribes lived further to the west. 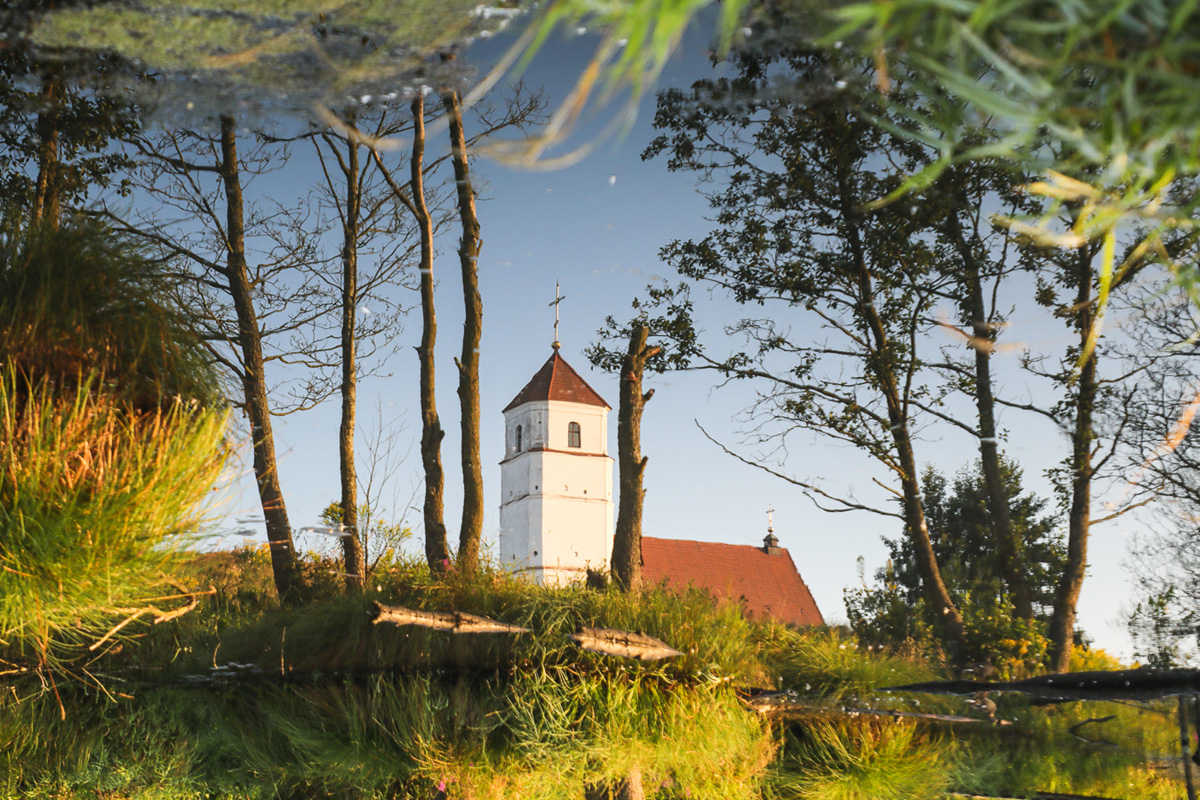 
It was from them that we had to fight back from time to time. Walking along the steep streets, one can see the ancient Zamechak hillfort with the ruins of the citadel, as well as Val Site with military fortifications and countless burial mounds.
The local Church of the Transfiguration is a unique monument of the defencive and cult architecture of the Renaissance. Watchtower, thick walls, loopholes — here it is possible to pray and defend oneself from enemies.

One of the newest museums in Belarus is located in the oldest forest of Europe. There, in a couple of hours, one can move back 12,000 years and walk up to the 9th century. Visitors are offered to ‘settle down’ in the primitive sites of the Stone Age. Dwellings covered with skins and tree bark return to ancient times and help to fully appreciate modern comfort. A unique Bronze Age settlement has also been recreated. It is a small town... No, a real ancient settlement with huts from the early Iron Age. 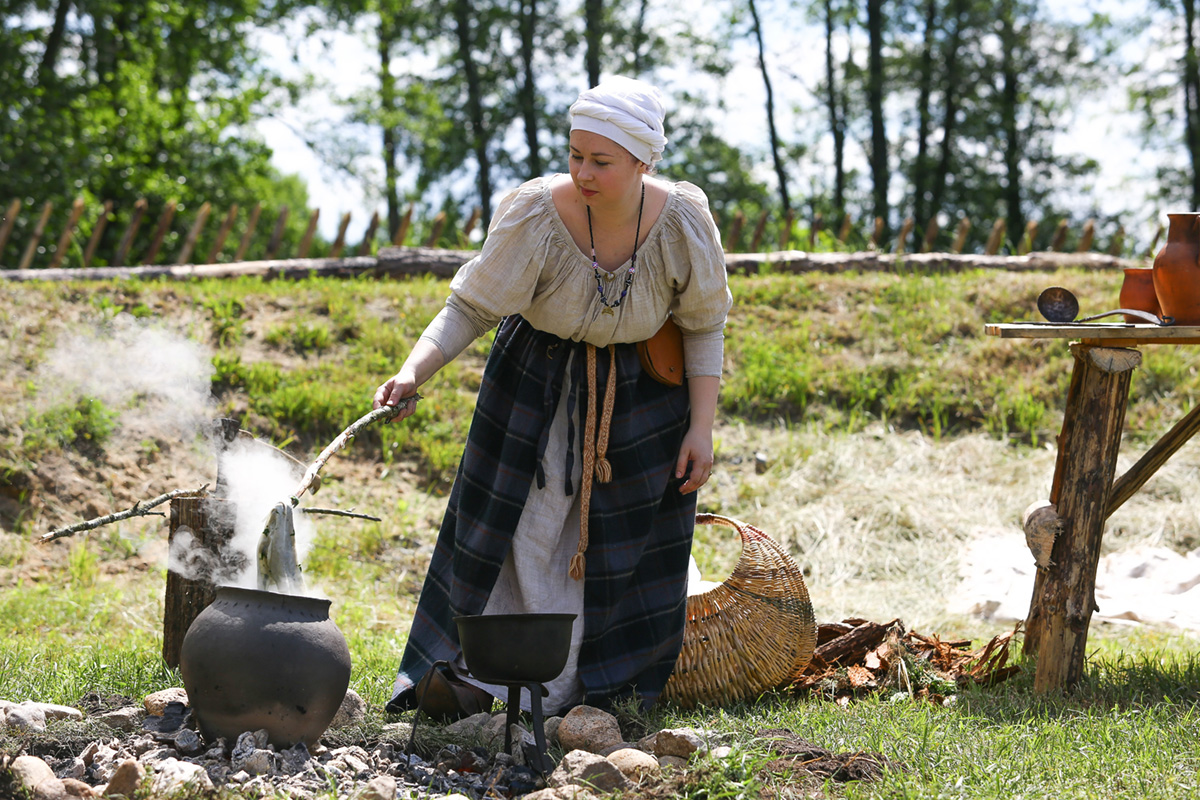 In the Slavic medieval settlement there are farmsteads of a potter and a grain grower, spinning and woodworking. In authentic interiors, they will tell and show how our ancestors dressed and ate. They will explain why their houses are so tiny, however,  it will be allowed to touch the exhibits with their hands.

Fans of folk traditions should go to village of Ozertso near Minsk. A kind of open-air exposition, which is popularly called Strochitsy, is a miniature copy of a peasant Belarus of the 19th century. Houses and barns, a church and a belfry, a tavern and a mill — all this is not a newly-built building. They were collected all over the country in the 1970s. 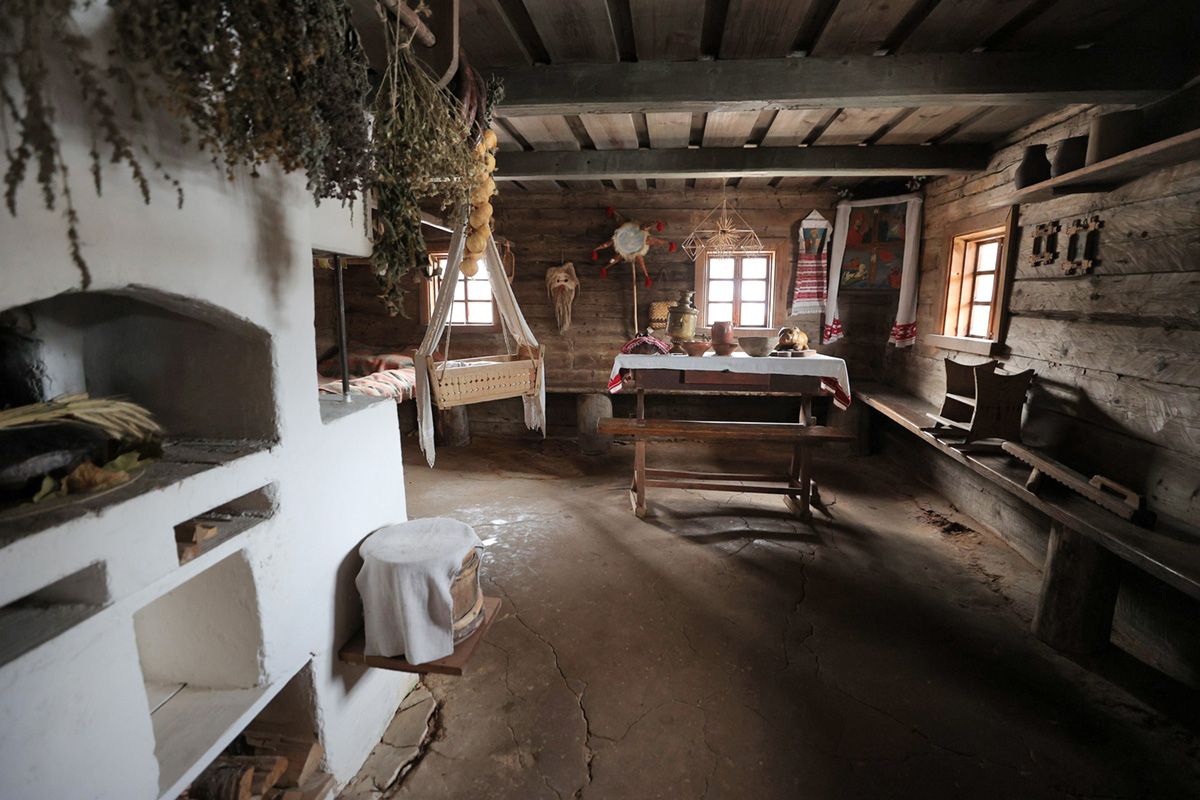 The territory of the ‘museum’ village occupies 150 hectares. The best time to visit is on the weekends, when the museum workers arrange themed events. Together with guides who are in love with their work, one can learn how to call spring and start up Kupala wreaths, properly walk hearty Dozhinki and celebrate Dziady. The programme includes ethnomusic and traditional fun, exciting quests and educational master classes.

On the head tank of the enemy — fire! In the distance, a German Panzer III is blazing, people are shouting ‘Hurrah!’. This is not shooting another film about the Great Patriotic War, but a tour of the Stalin Line historical and cultural complex. Hundreds of samples of military equipment were collected at a unique open area — from the legendary T-34 to helicopters that were used in the war in Afghanistan. 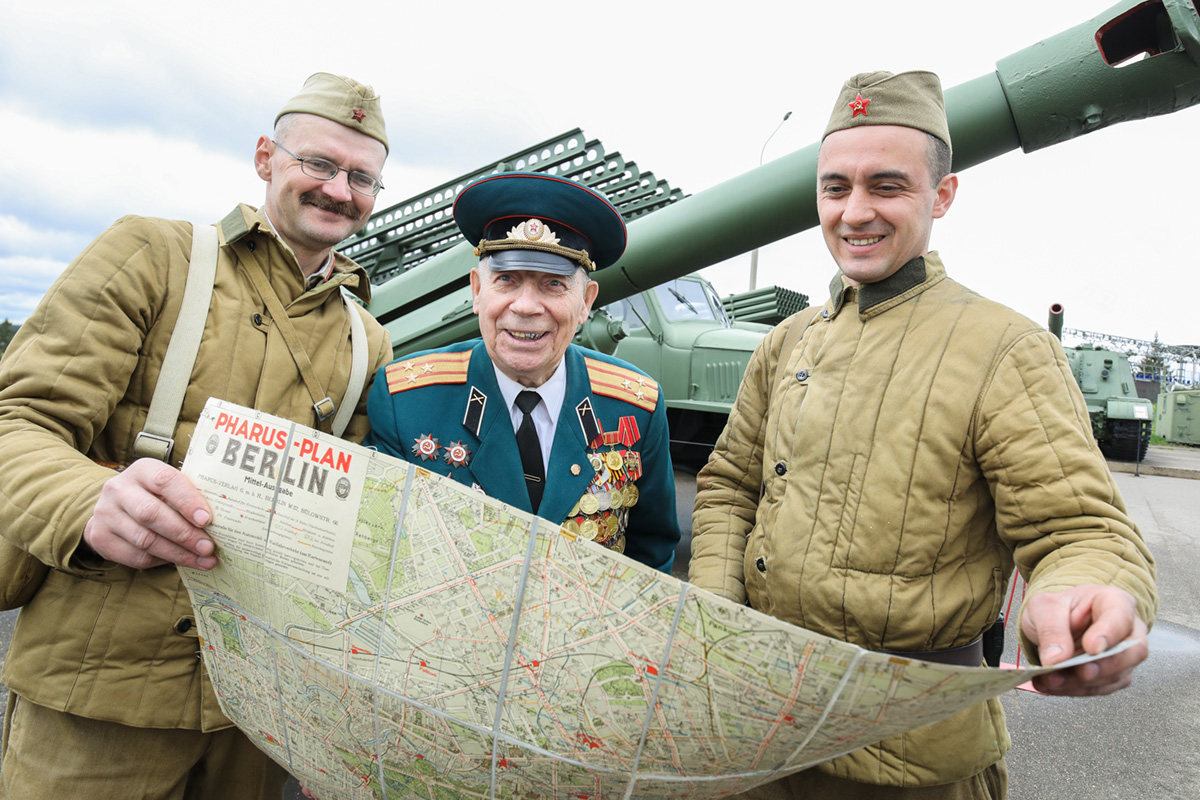 
Here one can become a full participant in the events. Even the guards are dressed in Soviet military uniforms from the mid-thirties. Guides at any time are ready to lead the tourists to attack an imaginary enemy. Large-scale reconstructions are carried out by significant dates — they even built a special arena for them.
Tourists of the Stalin Line will be taught how to handle anti-aircraft guns in an hour and a half. In addition, an express course in machine gun shooting will be held. It is not a cheap pleasure, but there is no end to those who wish to try it either in winter or in summer. 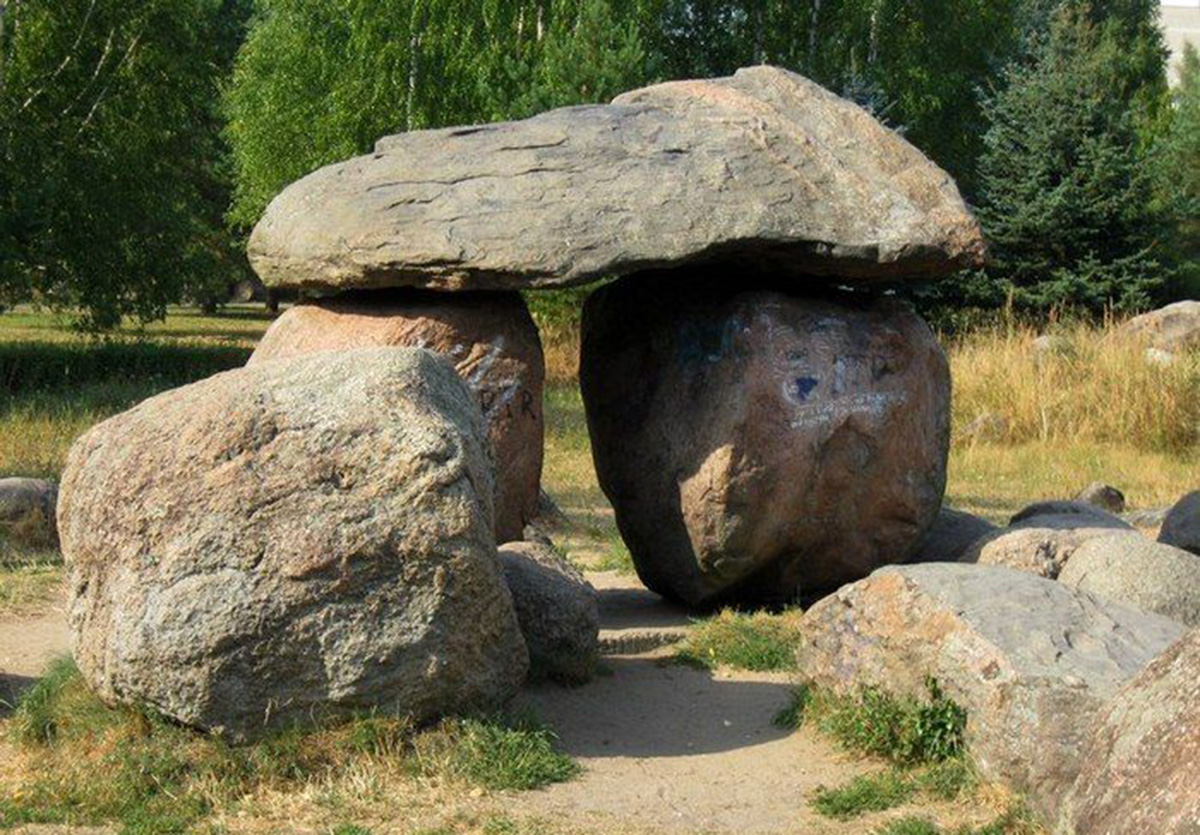 Boulders in Uruchye
Photo: www.poshyk.info
There is an exposition in Minsk, which works around the clock, seven days a week and weekends. It contains... more than 2,000 boulders. Big and small, round and square, light and dark. At first glance, it seems that they are randomly lying around in one of the capital parks, but the map of Belarus is lined with stones here. These boulders were collected according to the idea of scientists from the Institute of Geochemistry and Geophysics of the National Academy of Sciences. Groups of large stones are large settlements, the highest hills symbolise the Dzerzhinsk and Gora Lysaya hills, the paths are laid so that they look like rivers, and the undersized bush resembles the border of the map.
Some boulders even have their own biography. One of the most famous exhibits is called Grandfather. Once it was the central object of the Minsk pagan temple, which was located on the banks of the Svisloch River and existed until the beginning of the 20th century.