The Museum of Belarusian Polesie funds are annually replenished with over 750 new exhibits and, at the moment, their number exceeds 92,400 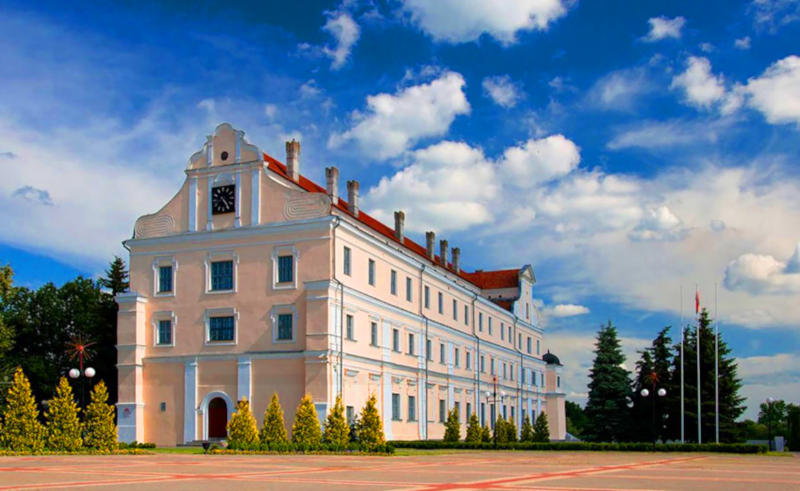 Director Irina Demchuk explains, “We organise exhibitions, and painters usually donate some of their works to the museum. In addition, residents of the district often bring belongings of their grandparents to us. It happens also that people buy apartments and the objects left by their former owners well represent a certain period of time.”

The Museum of Belarusian Polesie was opened 95 years ago: in 1926. It is located in the building of the former Jesuit College which is included in the State List of Historical and Cultural Values of Belarus.

From 1978 to 2008, the museum was in Republican subordination but, in 2009, it became a municipal property of the city of Pinsk.

The museum is visited by more than 36,000 guests a year and its exhibition areas need expansion. Major repairs are also necessary.

As informed by the Pinsk City Executive Committee, the establishment is supposed to be included into the Museums of Belarus state programmes which will entail allocation of funds for the repair of this historical building and organisation of the museum's activities on additional territories.