A deputy of the House of Representatives of Belarus’ National Assembly, Aleksandr Markevich, believes Lithuania is preparing for aggressive actions by expanding its army potential and is trying to raise its significance on the European continent 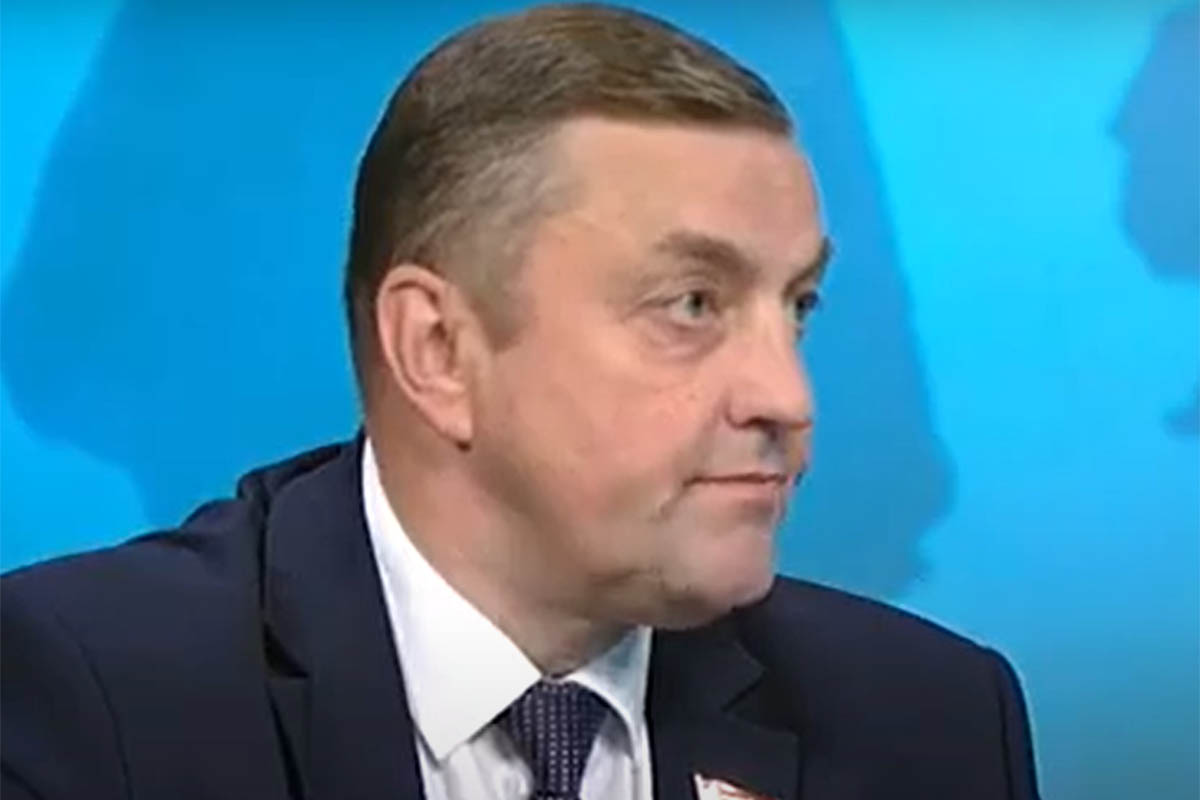 The MP explained that the HIMARS artillery missile system is known as offensive weapons.

“Lithuania needs it for some aggressive actions, for which they – not only Lithuania, but all Baltic States and especially Poland – are preparing. Such weapons are also needed to raise their significance on the European continent. They [Lithuanians] think they are strengthening their security in this way, but they will become targets as soon as these weapons come to them. In addition, the authorities of this country are now trying to distract the population from adversity in every possible way. The economy in Lithuania is on the decline," Mr. Markevich stated.