Belarus has cordially opened its doors to citizens of neighbouring Poland, Lithuania and Latvia (from here, non-citizens are also welcomed): they can now enjoy visa-free entry into the country. Guests from abroad are actively using this opportunity: by August 1st, over 158,000 foreigners visited Belarus since the introduction of the visa–free regime. As noted by a deputy of the House of Representatives, Oleg Gaidukevich, in his talk with Alfa Radio, such trips enable many Belarusian neighbours to get a new look at the country. 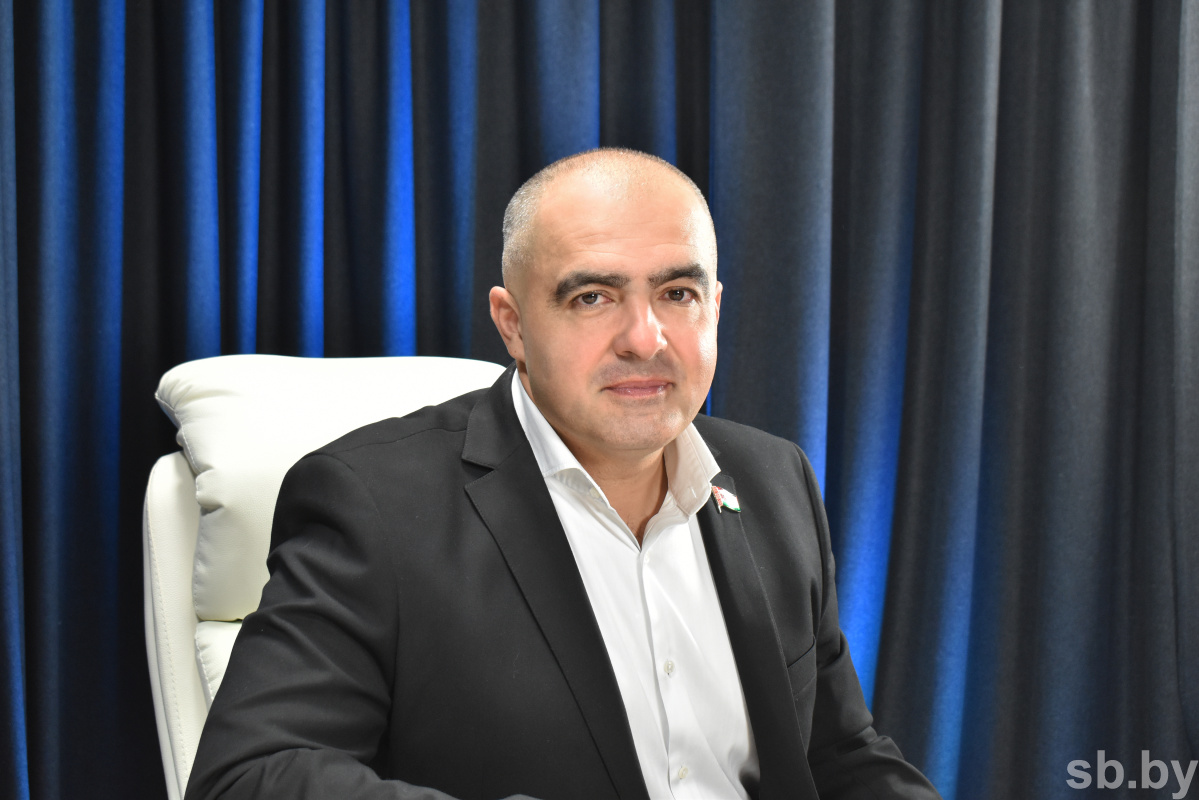 “As a deputy, I meet with many guests from Poland and the Baltic States and can assert that their perception of Belarus sometimes drastically changes after their staying here – especially among those who have never before visited our country. They view Belarus as an island of freedom and stability in Europe, and these are not mere words,” Mr. Gaidukevich noted.

According to the deputy, many Belarusian neighbours in the West have got tired of the policies pursued by their governments. They faced a European migration crisis – which has not been resolved so far, the coronavirus, and a reaction to the Russian special military operation in Ukraine…

“[During the COVID-19 pandemic, European authorities] quarantined people inside their houses, deprived them of basic rights and freedoms by introducing vaccination passports,” Mr. Gaidukevich recalled. “Foreigners saw that the President of Belarus, Aleksandr Lukashenko, made a decision for the good of the people – contrary to all European leaders. Our path of dealing with COVID proved its effectiveness, and this is confirmed by the fact that, in the autumn of 2022, many Western countries – that used to criticise our approach – are to follow our path. If another lockdown is introduced, people will simply sweep away those in power.”

The deputy also spoke of the anti-Russian EU sanctions and their consequences for ordinary Europeans. “What did the West do after Russia launched its special military operation in Ukraine? Instead of making efforts [to resolve the conflict] and sitting down at the negotiating table, it has been pumping Ukraine with weapons, imposing an unprecedented number of sanctions. As a result, the European Union’s problems have increased tenfold, and this is just the beginning: a cold and hungry winter is ahead," he noted.

In this regard, the European Union is introducing savings programmes, revising its own energy policy. According to Mr. Gaidukevich, double standards are in place. “There is no gas, there are problems with electricity, and it is a challenge to find oil. There are not many deposits in the world, and the resources of those available are limited. The green economy is a fairy tale: it is impossible to cover the whole of Europe with windmills. Moreover, it is impossible to build nuclear power plants in just six months. Look at how the rhetoric has changed: some time ago, followers of the green economy protested against nuclear power plants, but now it is announced that such facilities need to be built! They will heat themselves with coal and firewood, shouting that it is better for the environment," the parliamentarian predicted.