Minsk and Moscow have recently updated their bilateral interstate agreement on joint provision of regional security in the military sphere, and that move caused a stir in some destructive Telegram channels. Oleg Gaidukevich, a deputy of the House of Representatives of the National Assembly of Belarus, commented on the situation. 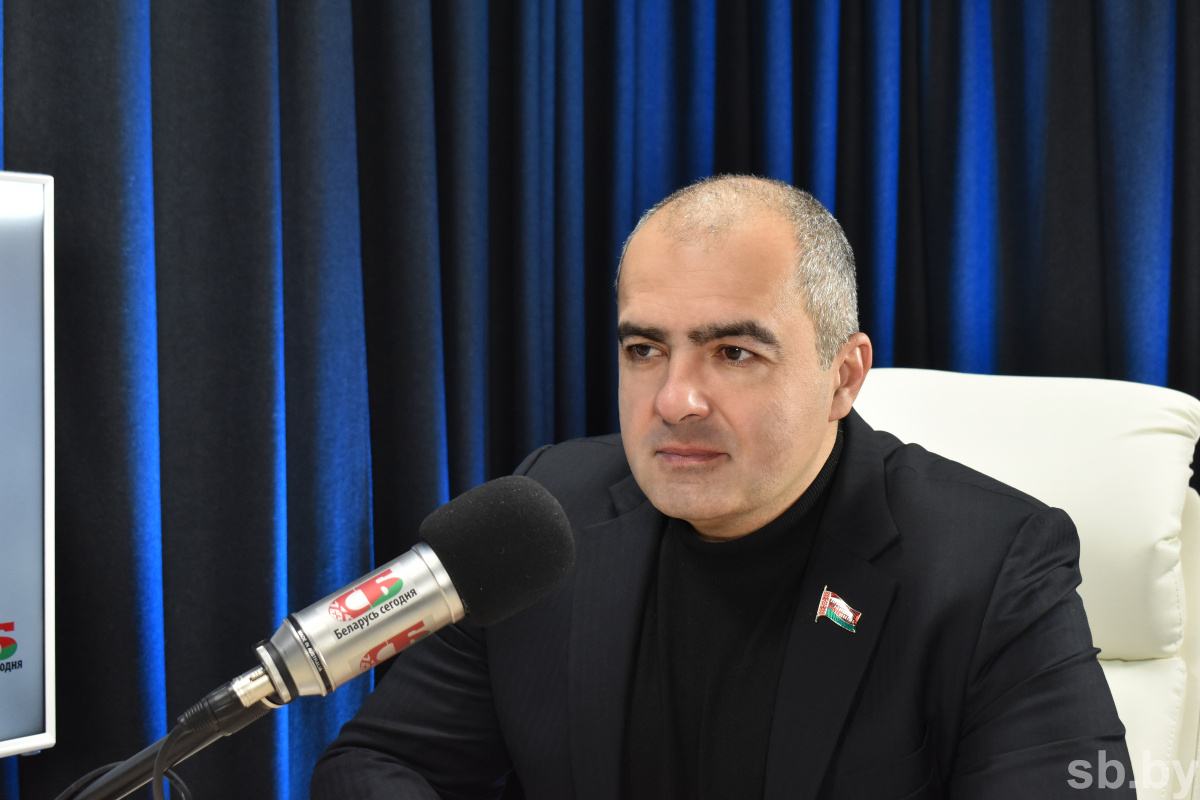 In his talk with Alfa Radio, the MP noted that, over the past months, a myth has been unfolding among extremists that Belarus and Russia have some contradictions. “Belarus has never betrayed Russia, and it will not betray it under any circumstances. There are no contradictions between the two states’ leaders, so such statements are actually fairy tales. Russia has seen who is who, who is its true ally, and all masks have been dropped," he stressed.

Mr. Gaidukevich recalled the Belarusian President’s words that time will come when he and his Russian counterpart will stand back to back and defend the interests of the Union State together.

“This is already happening. You need to know Aleksandr Lukashenko. This is a person who sees geopolitical processes. Today is his time. Everything he said in 1994 has come true, I remember that speech. The programmes with which he then participated in the elections are even more relevant now than thirty years ago," the MP noted.

Mr. Gaidukevich also commented on the recent news that the United States had reinforced Poland with an infantry division, saying, “Do you know what is the difference between the two news? American soldiers will run away at the earliest opportunity. They always leave their allies, and they do not care about Poles. Look at how many Ukrainians are dying for the sake of Americans. Do they feel sorry for them? In turn, Belarus and Russia will never turn tail on each other. Another difference is that Americans are instigating the conflict, and their task is for Poland to conduct hostile rhetoric against us – so that walls between European states are built. We are, in turn, fighting for peace and justice. We do not need wars, while Poles are being pushed into the conflict. In the end, it will be a collapse for Poland.”

At the same time, the expert stressed that Belarus will not invade anywhere. “Listen to the President, he always tells the truth. We will not invade anywhere or participate in hostilities, our task is different. We will defend our homeland, and we will not allow anyone to stab Russia in the back. There will be also no mobilisation in our country. It is necessary to work calmly, get involved in our own affairs and listen to the President," Mr. Gaidukevich summed up.