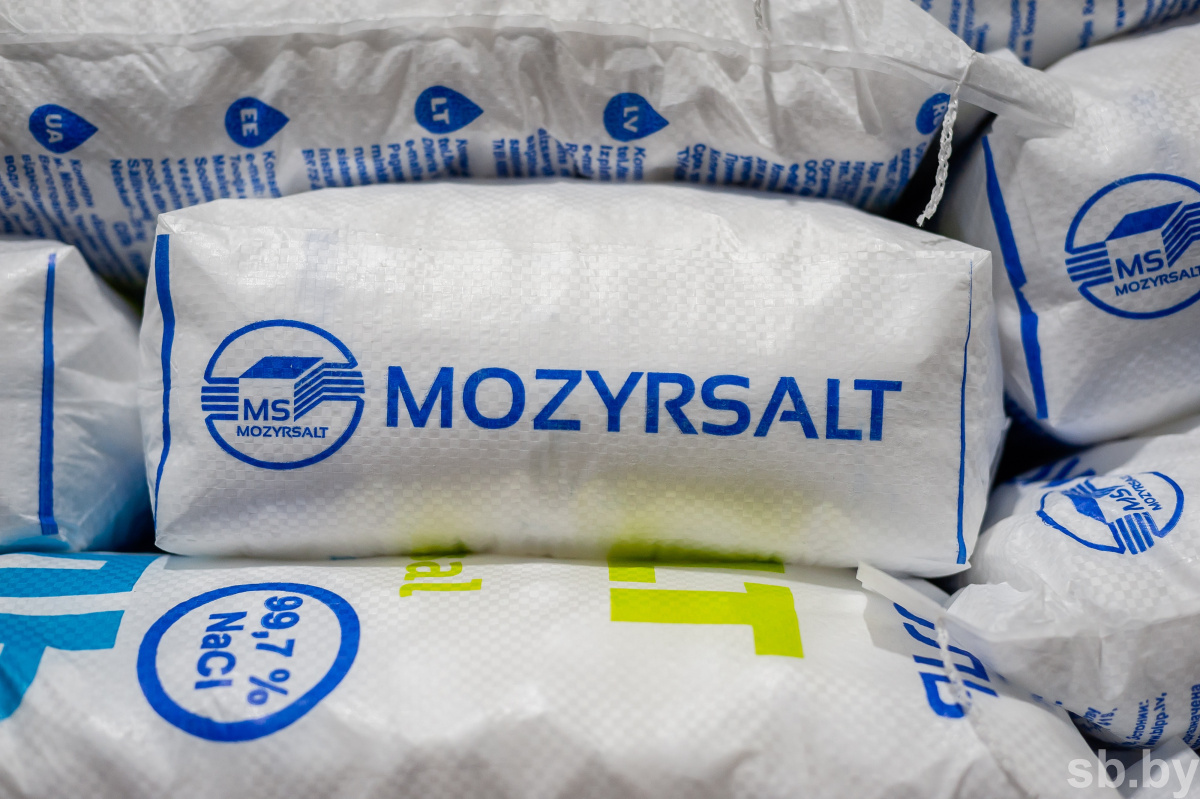 According to Mr. Subbotin, the company is the country’s single producer of evaporated extra salt. “Mozyrsalt has undergone large-scale reconstruction and modernisation and its annual production of evaporated salt has increased from 360 to 480 thousand tonnes. In 2010, production of salt-nitrite mixture was mastered (360 tonnes) and, by 2021, it increased 94 times – to reach 38,500 tonnes. In addition, 10,000 tonnes of granulated salt are produced annually since 2012,” he said.