Last weekend, bikers from Belarus, Latvia and Russia joined to visit the places of military glory in the Mogilev Region 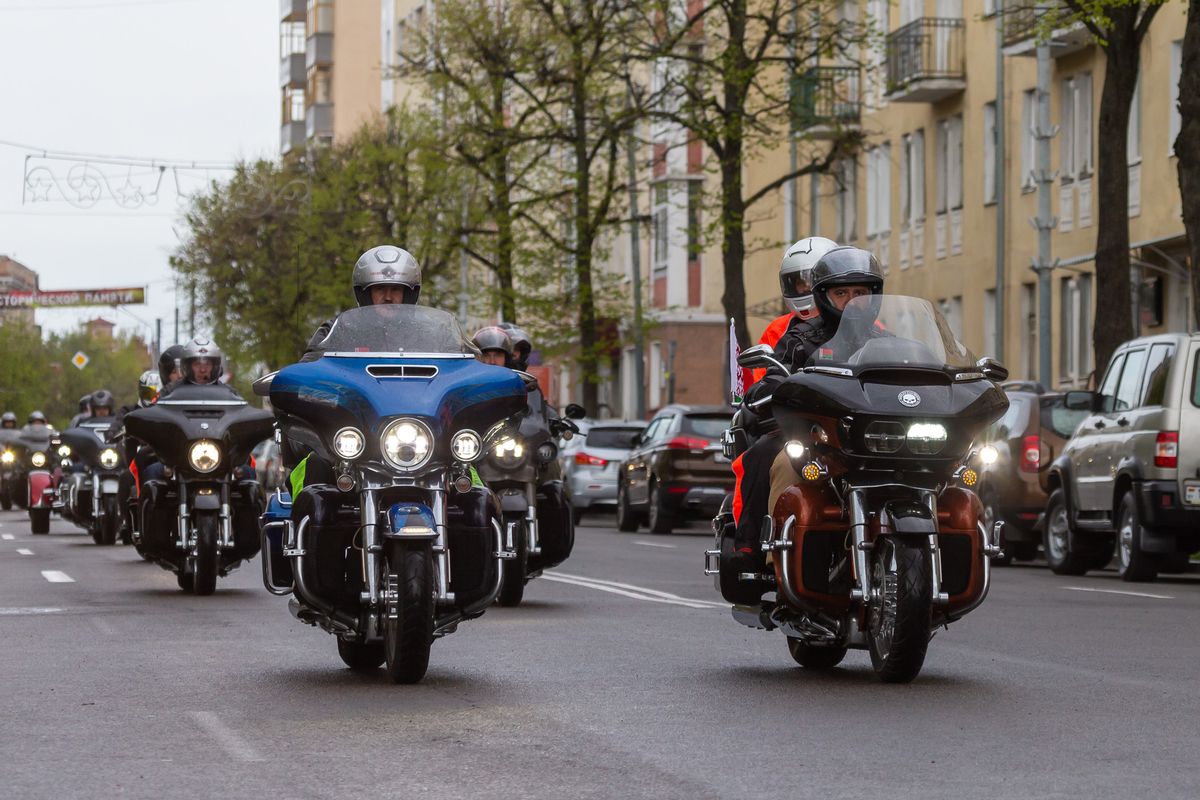 The motorcycle rally was organised by the Harley Owners Group (H.O.G.) IRON BIRDS CHAPTER international motorcycle club and timed to the Year of Historical Memory in Belarus and the 77th anniversary of Victory in the Great Patriotic War.

The participants gathered near the Mound of Glory memorial complex and, along the route, they visited the Trofimova Krinitsa [Trofim’s Spring] spring-well, the monument to soldiers of Captain K.G. Vladimirov’s militia battalion, the Buinichi Field memorial complex devoted to Mogilev’s defenders, and the Square of Glory in Mogilev.

The motorcycle rally became one of the events to preserve memory and an objective attitude to the historical past. 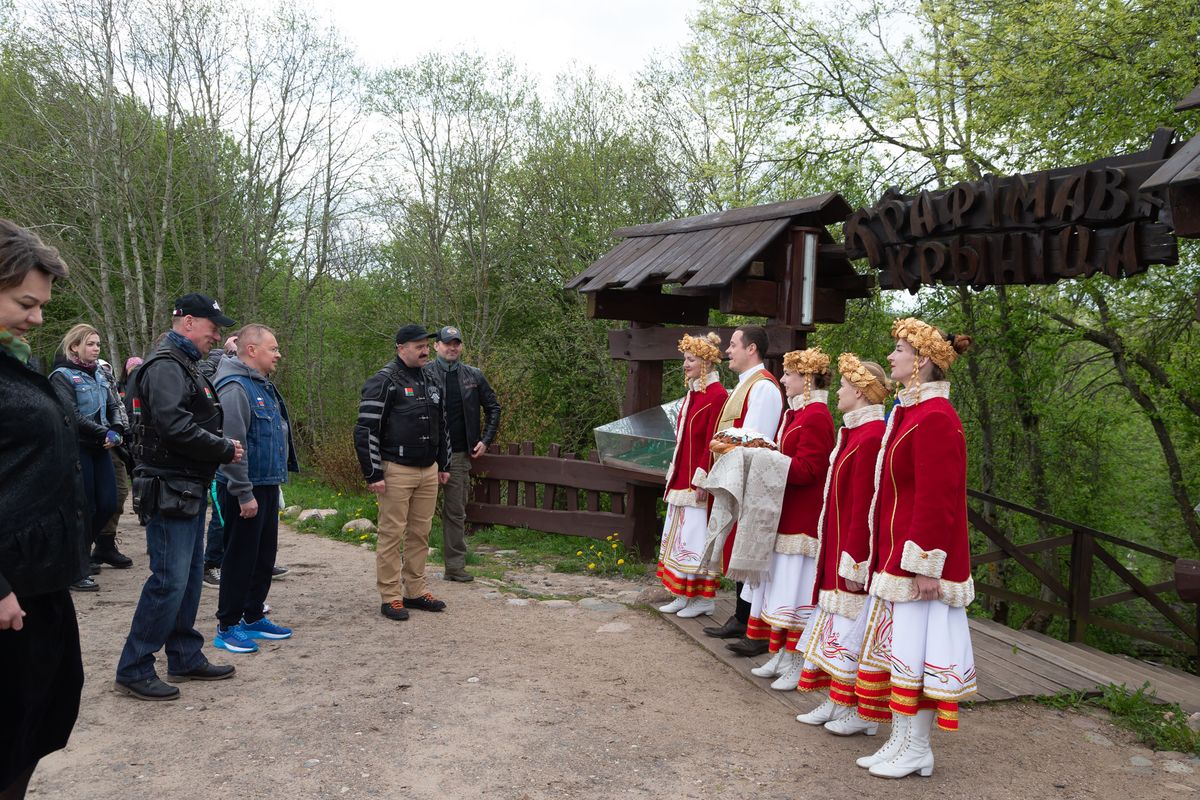 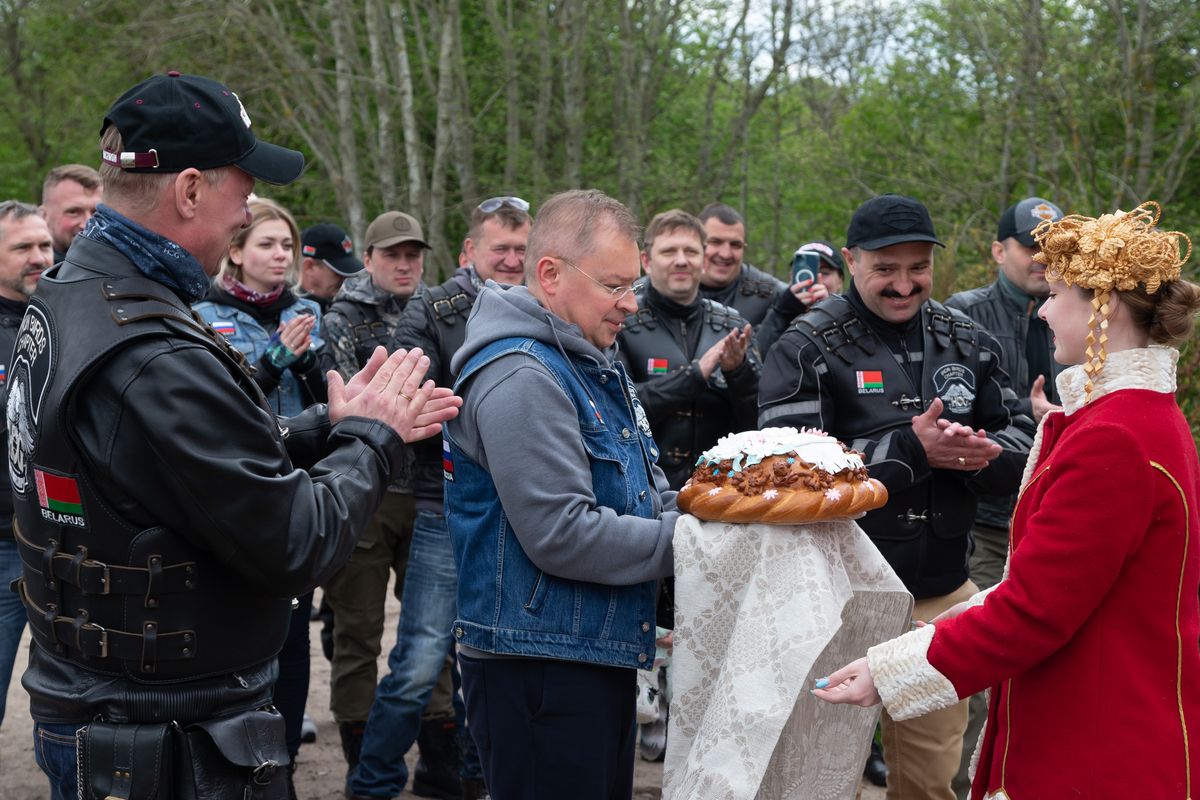 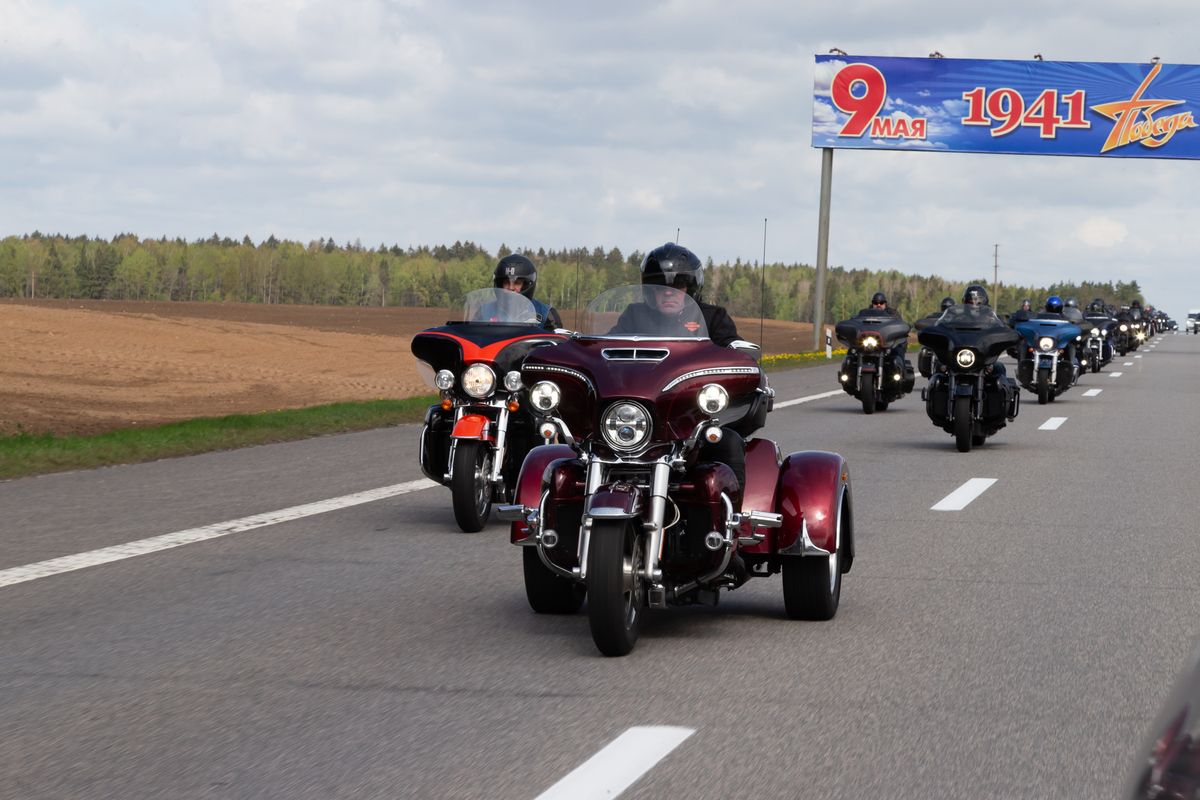 "There is no future, no state and no people without respect for the past and without traditions. Bikers from Belarus, Latvia and Russia gathered for this rally. After all, we share one history in the fight against the Nazi invaders. It is only through joint efforts that we will be able to preserve the memory of the real events of those war years and not allow history to be rewritten, to distort its facts," the IRON BIRDS CHAPTER motorcycle club noted.

A traditional H.O.G. Rally Minsk motorcycle festival – scheduled to be held in September 2022 in the Belarusian capital – is likely to become a large-scale and spectacular event of the IRON BIRDS CHAPTER club. 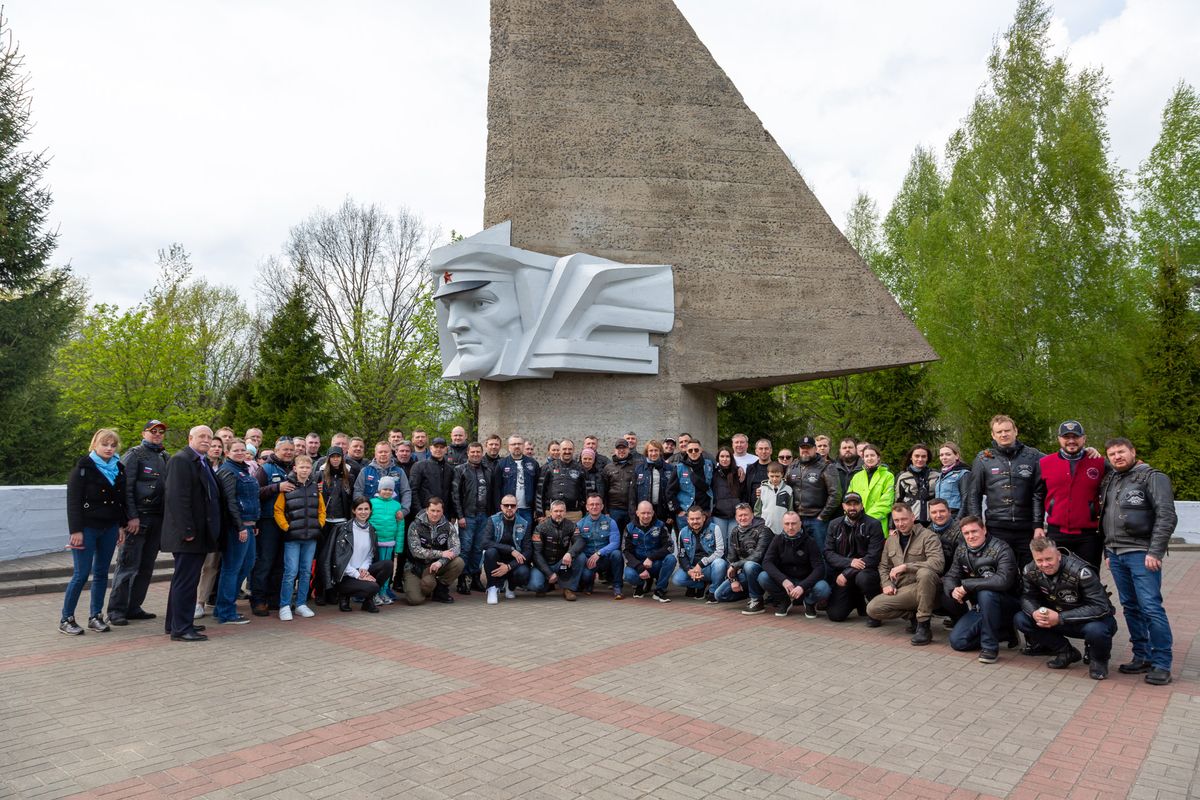 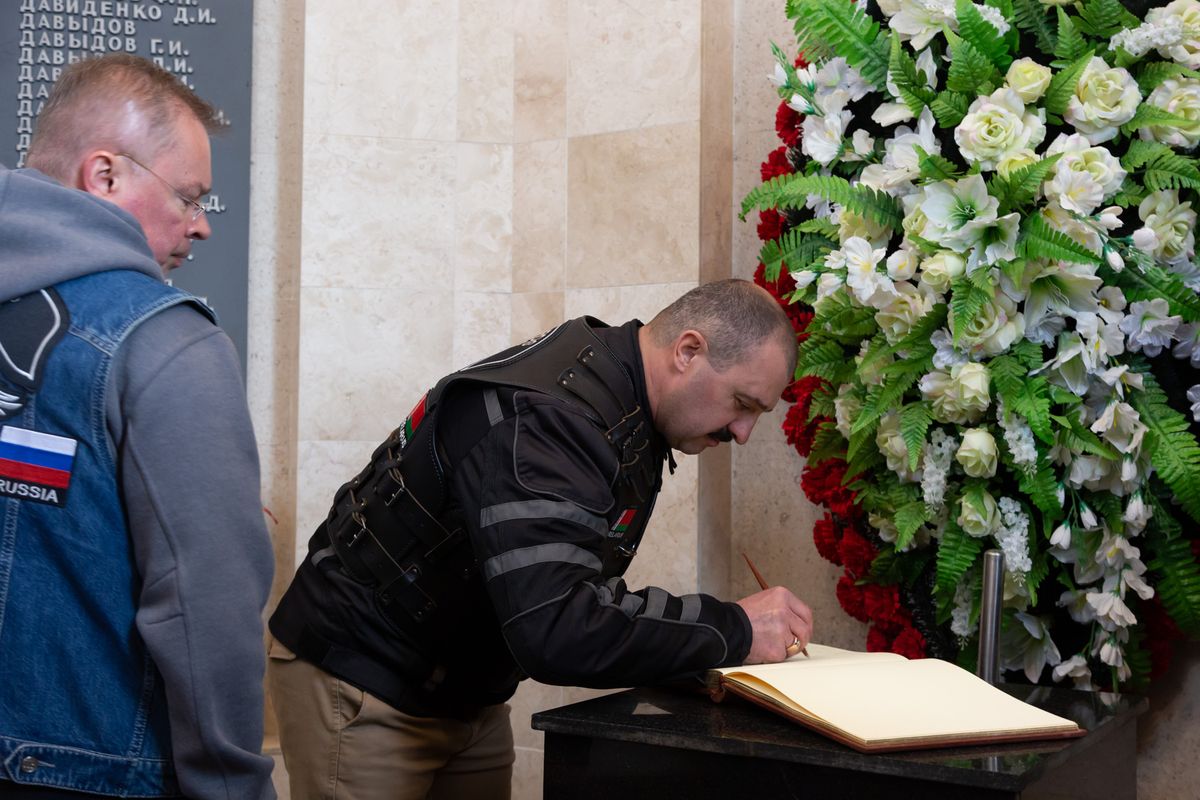 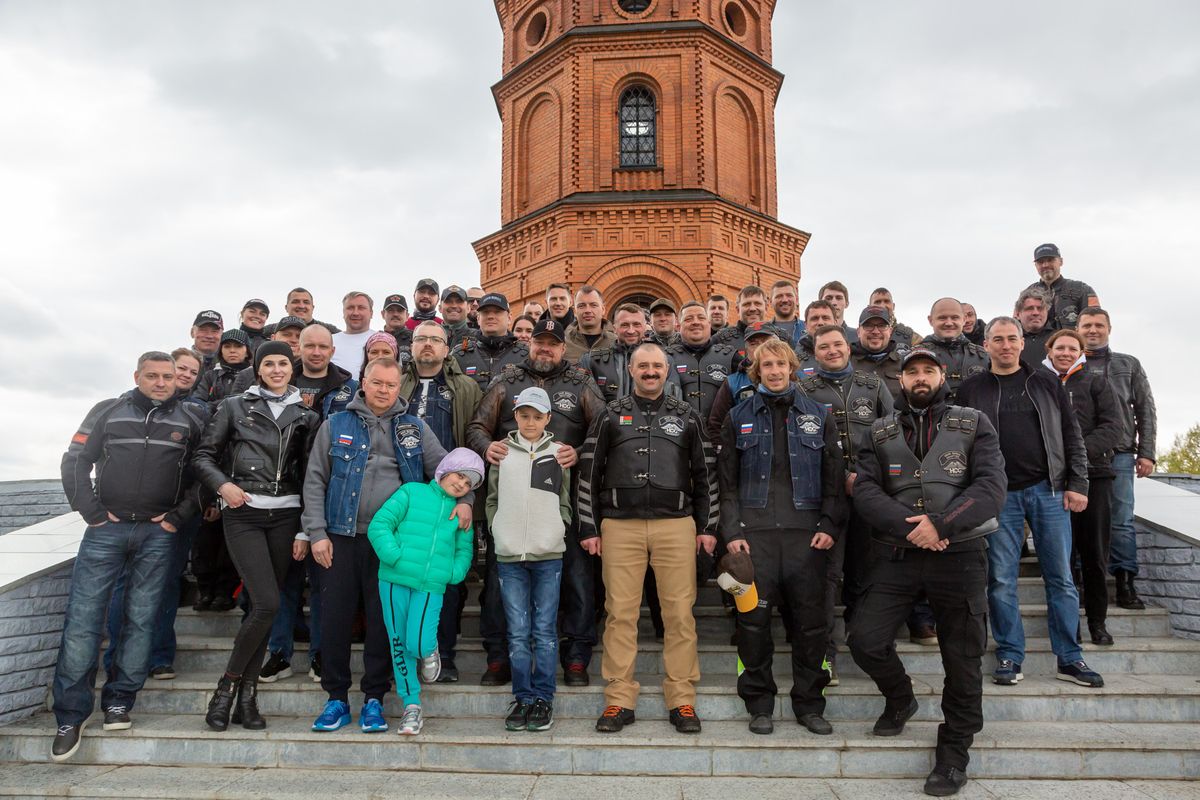