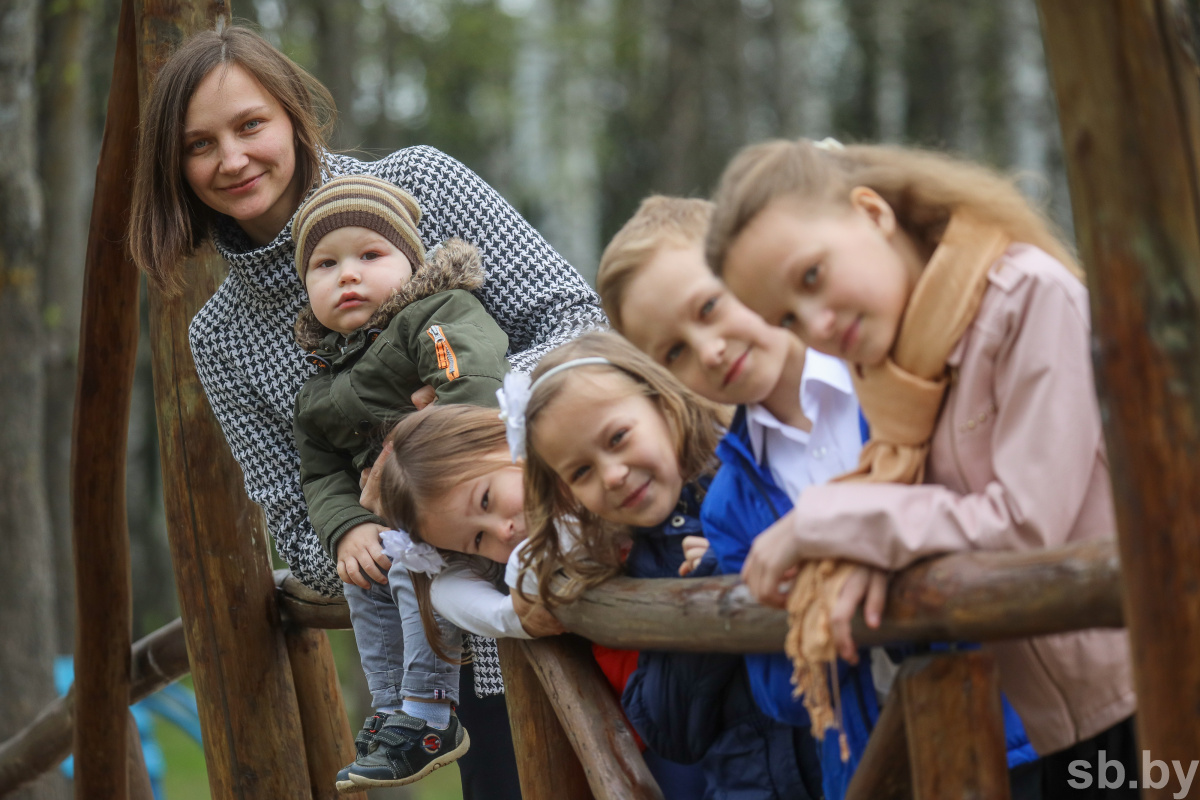 On October 1st, President Aleksandr Lukashenko signed Decree No. 374 on awarding the Order of the Mother. The Order is bestowed upon representatives of various fields of activity for bearing and raising five or more children. Among them are workers of industrial and agricultural enterprises, the construction industry, housing and communal services, trade and communications, educational institutions, healthcare, social services, culture, religious associations, individual entrepreneurs and housewives. In total, more than 190 women have been recognised.

Ceremonial receptions for awarding the Order of the Mother will be held this week countrywide – on the basis of regional, city and district executive committees.

In addition, the holiday is celebrated on October 14th at the state level. It was established by Presidential Decree on July 30th 1996 and is timed to coincide with the church holiday: the Feast of the Protection of the Most Holy Theotokos. On this day, a prayer service for the health of all mothers will be held countrywide.

Republican campaigns are also planned – praising mothers with many children. Memorial alleys will be laid in their honour and charity events will be organised for mothers from foster families and those raising disabled children. Mothers from among the military personnel and soldiers' mothers will also be congratulated.

The Let's Congratulate Mom with the Baby campaign will be held in Belarusian maternity hospitals, while legal advice will be offered to mothers with many children and those raising children with disabilities as part of the Affordable Law action.

Belarusians who love unusual greetings will definitely enjoy the Congratulating Mothers by Mail campaign: greeting cards to mothers, grandmothers, sisters, girlfriends and colleagues can be sent by post for free these days.

Round table discussions, seminars are scheduled as part of the Mother’s Week, in addition to new exhibitions, dialogue platforms, literary and musical evenings, and concerts. Regional executive committees, in turn, will launch unusual flash mobs – congratulating mothers via social networks.