At least 50 percent of residents of several leading European countries do not support new sanctions against Russia, as such restrictions could lead to a further deterioration in their standard of living – as a poll conducted by YouGov indicates, RIA Novosti reports 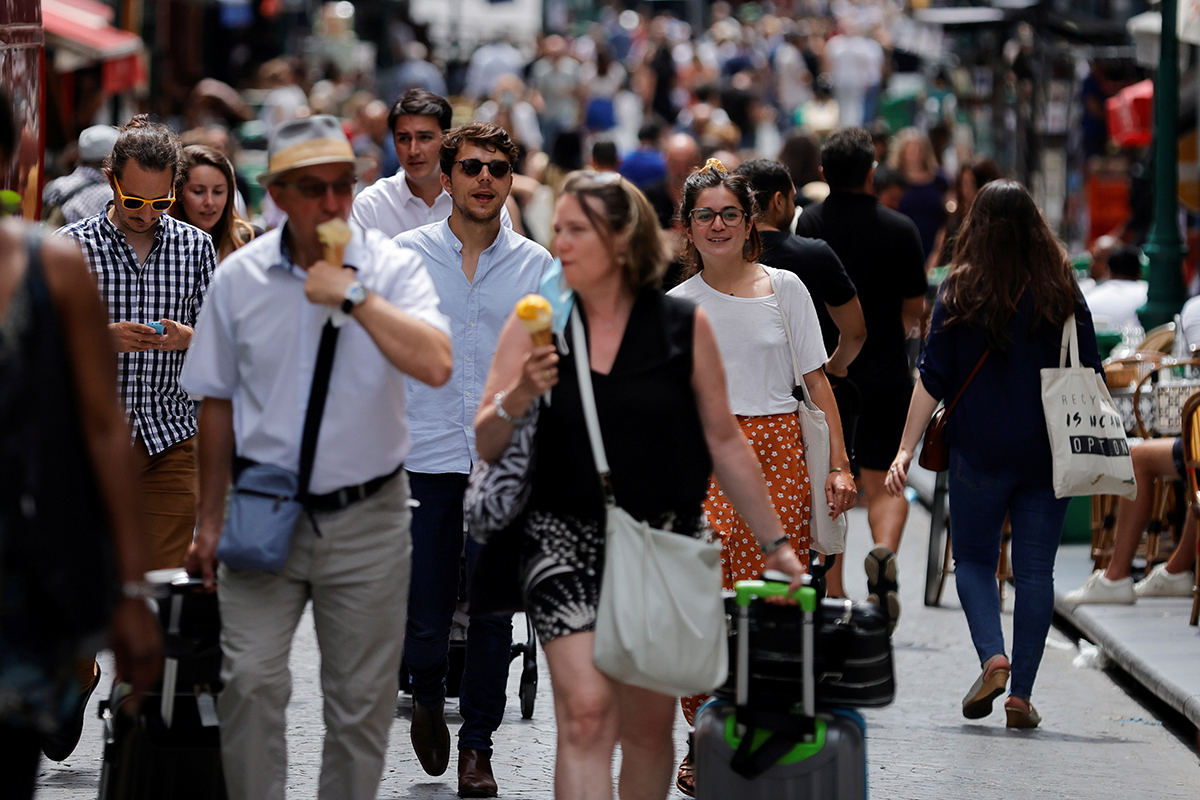 French are most opposed to introduction of further anti-Russian sanctions: here, 63 percent of respondents believe that this is an unjustified measure, taking into account its possible consequences for the country. Only 27 percent support restrictions, despite the rising cost of living.

Italy is behind, with 59 percent of its citizens being against the sanctions. Twenty-seven percent of Italians support them.

Germany and Spain close the top three: 54 percent of respondents here are not in favour of the sanctions policy against Russia, while 34 percent and 35 percent support it, respectively.

In the UK, 47 percent of respondents speak out against anti-Russian sanctions against the background of record inflation, while 38 percent of Brits support this policy.

Meanwhile, new sanctions are especially welcomed by Poles. Only 45 percent believe they are not necessary, while 39 percent are ready to further exert sanctions pressure on Russia.

The study was conducted from June 22nd to July 11th, and 7,878 people from different European countries were questioned. The statistical error is unknown.