Moscow may take retaliatory measures against the decision of the Latvian Seimas to declare Russia a sponsor of terrorism – as stated by Russian Senator Sergei Tsekov, RIA Novosti reports 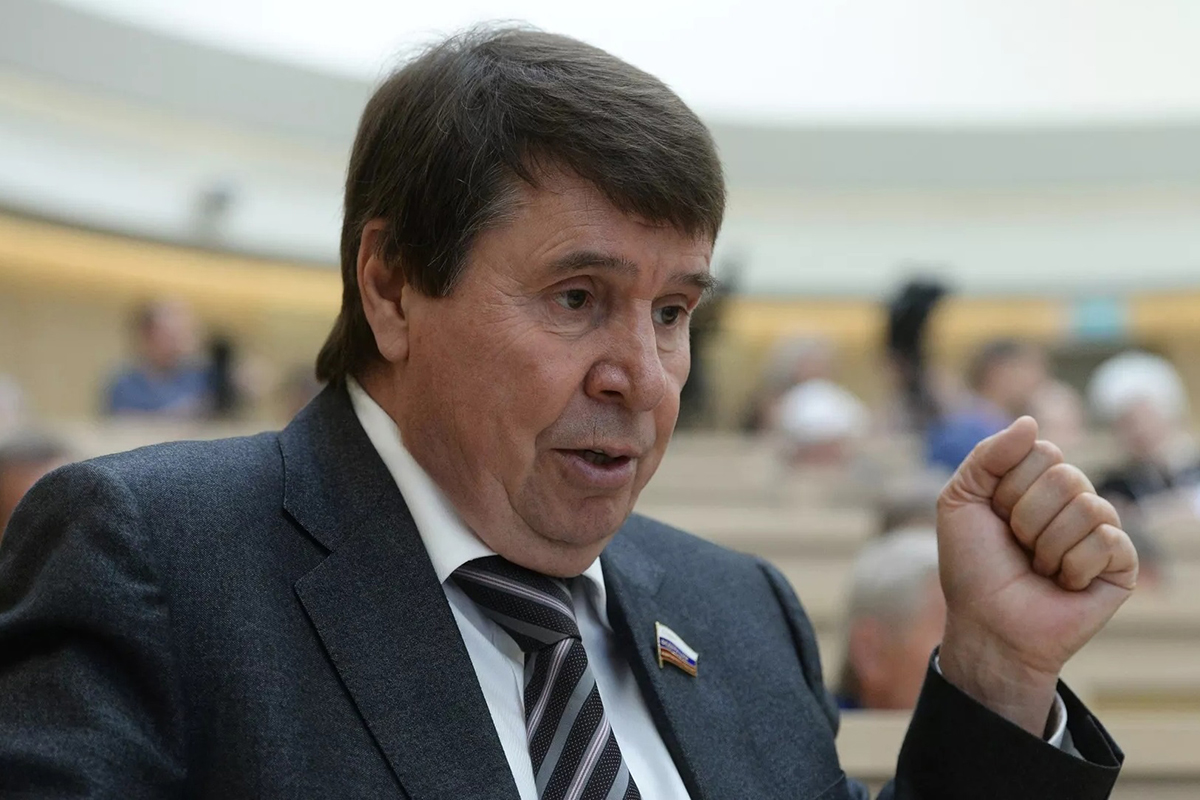 Mr. Tsekov said that the Russian side will primarily consider retaliatory measures of an economic nature, mentioning a possibility to restrict the transit of goods through Russia.

"I think Russia will take retaliatory measures pointing Latvia to its place, and these measures will be painful for it," the senator stressed, adding that the Latvian Seimas’ decision ‘goes beyond all limits’.

Mr. Tsekov stated that such ‘anti-Russian and Russophobic’ decisions of the Latvian side will eventually ‘come back to it’. He also recalled that Riga transfers various weapons to Kiev, which the Ukrainian military uses against civilians and those in captivity. In this regard, it is possible to assert that Latvia itself could be declared a sponsor of terrorism.

On August 11th, the Latvian Seimas recognised Russia as a country that supports terrorism because of ‘military aggression’ on Ukrainian territory. Latvia called on the European Union to strengthen the existing anti-Russian sanctions and to develop new ones in the near future.