On the evening of February 4th, Belarusian border guards found a dead animal with damaged body and eyes near the Belarusian-Lithuanian border in the Postavy District – as informed by the Belarusian State Border Committee’s official Telegram channel 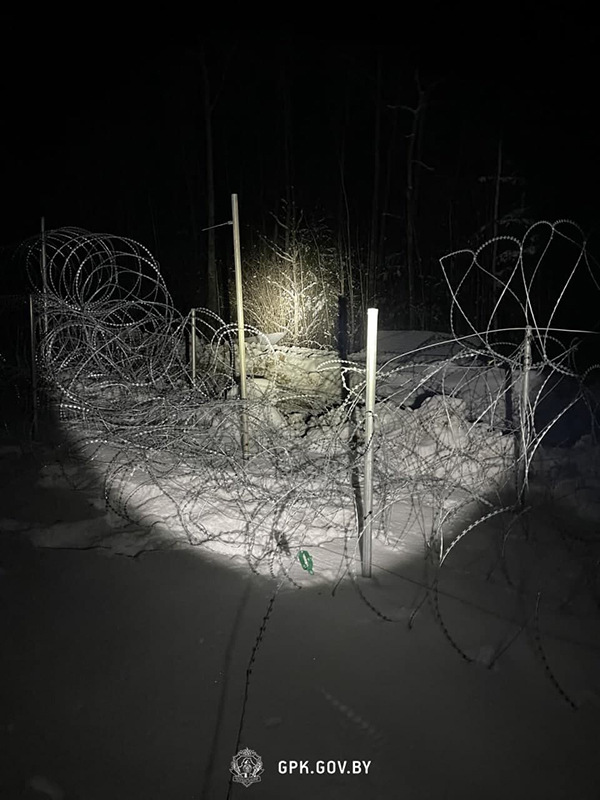 “A bloody track in the snow indicated that the animal had passed through a barbed fence installed on the Lithuanian side,” the source reports.

As stated by the State Border Committee, this is already the sixth moose that died at the barbed fence. 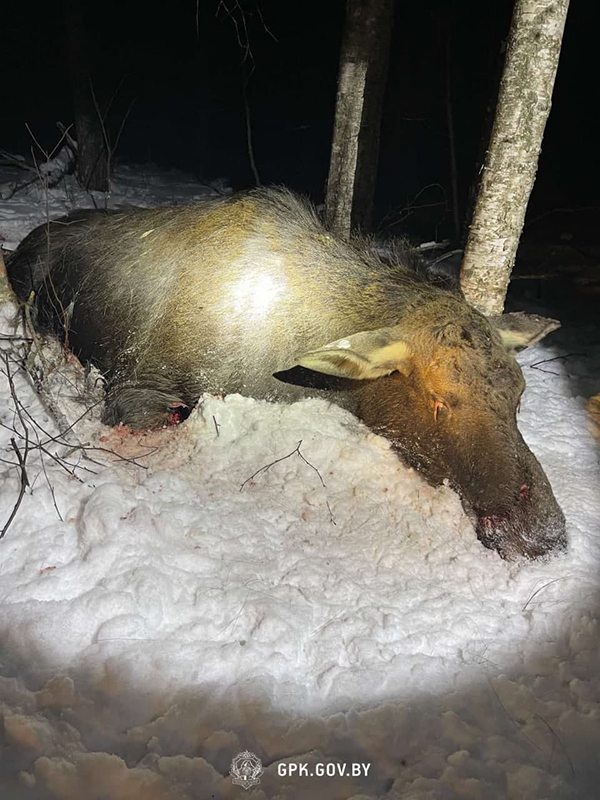