Just when the world thought it was done with the worst of COVID, an outbreak of another virus has scientists worried 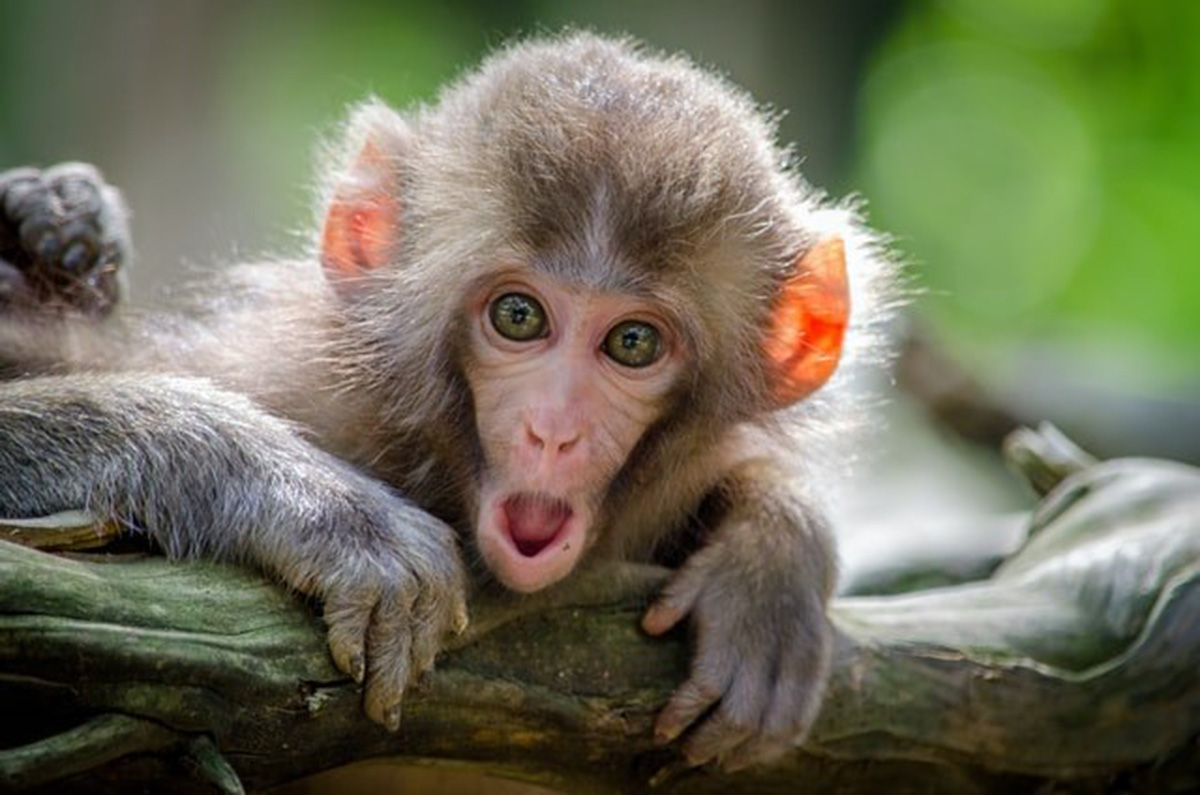 Photo: www.vetandlife.ru
Cases of monkeypox have been already confirmed in the UK, Scotland, Portugal, Sweden, Denmark, Italy, Spain, France, Belgium, Germany, the US, Canada and Australia.
What’s concerning experts is the unusual spread of the disease. Monkeypox usually circulates in Africa, with occasional individual cases linked to travel detected overseas. But according to the EU’s disease control agency, recent cases in Europe appear to have spread from person to person, for the first time, without any direct link to Africa.
Public health officials in the UK have put out an urgent call for virologists to volunteer, to scale up the response to the monkeypox outbreak, according to the UK media, while the World Health Organisation (WHO) is holding daily meetings on the fast-changing situation.
The concern, expressed by virologist Marion Koopmans, is the fact that the cases of monkeypox have been detected in several different countries, given that monkeypox is ordinarily not very contagious. Koopmans, head of the Erasmus MC department of viroscience, tweeted that the outbreak is ‘starting to be worrisome’. She said that in the past that the occasional imported cases usually didn’t keep spreading. “In this situation, new cases have been detected in different countries,” she said. “That is very unusual.” Koopmans said it could be that monkeypox has become more transmissible and there’s ‘an urgent need’ for more information.